The final episode of NOS4A2's second season is here. The events in "Bats" take us to the end of Joe Hill's novel, with a few notable differences, some of which you may have already picked up in previous episodes.

I was very wary of whether the season was going to finish the story or whether we were simply going to be set up for another season. I’m very happy with how this episode played out but it will be impossible to discuss further without divulging spoilers. I’m therefore going to split the post into spoiler-free and spoiler-heavy sections. 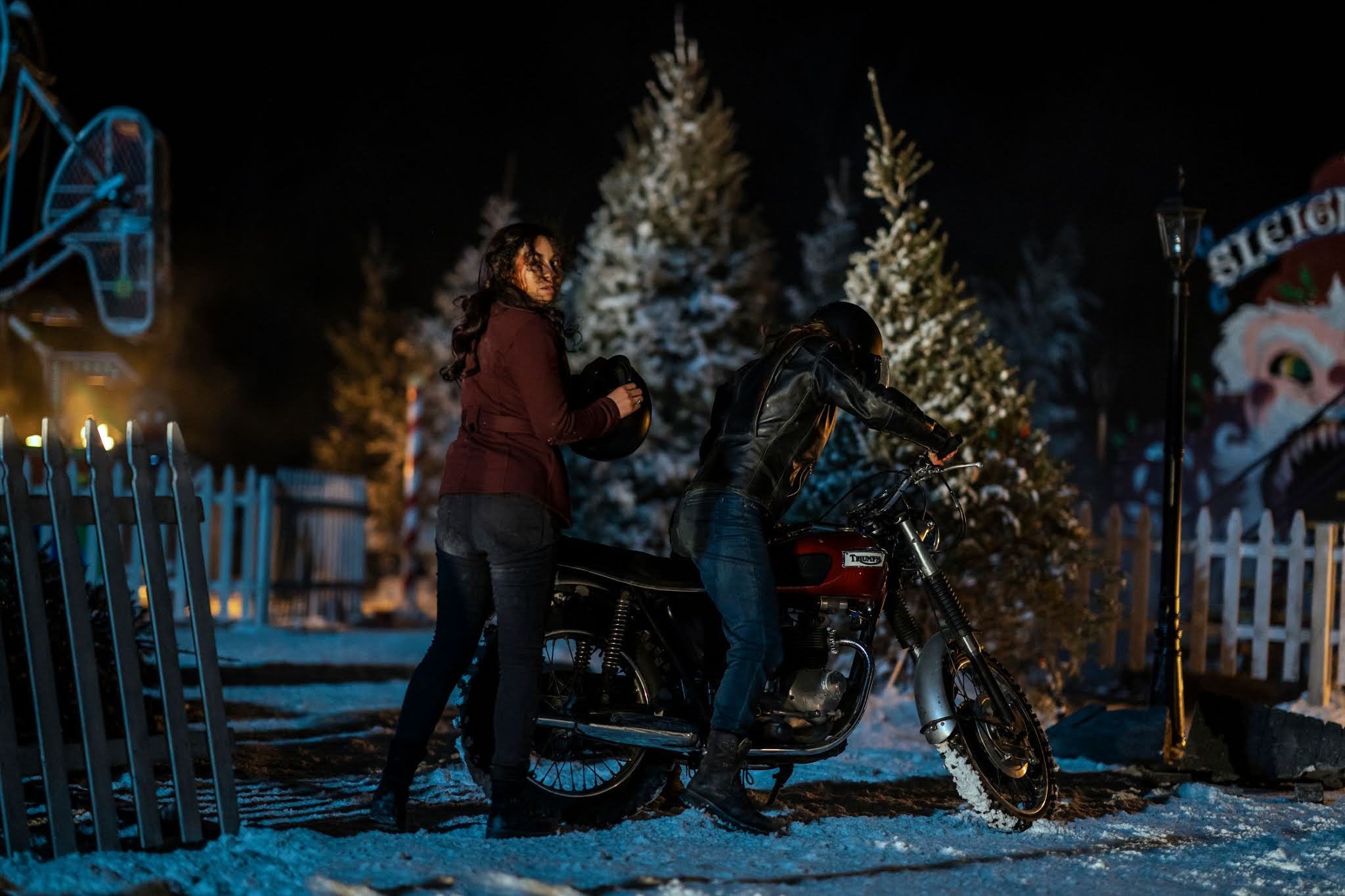 Building on the false victories of season one, NOS4A2’s second season has been strong throughout. Characters such as Chris and Linda McQueen (Eben Moss-Bachrach and Virginia Kull) showed great character development, moving on from being abusive, alcoholic teen parents to being towers of strength when Vic needed them most.

A common theme in this season was generational grief, pain and anger and the possibility of redemption. The McQueen family had a heavy burden to bear but each of them showed that you can both escape and build upon your past.

For her part, Vic McQueen (Ashleigh Cummings) struggled with her demons, going on to repeat many of her parents’ mistakes as she fought to come to terms with the trauma that Charlie Manx has created. The one major change was the birth of her son Wayne McQueen (Jason David) and her determination to protect him from Manx.

Much time was spent this season on the origin of Charlie Manx (Zachary Quinto). Have no fear, it didn’t make anyone dislike him any less but it did introduce some interesting characters to the show, most notably his wife Cassie Manx (Celeste Arias).

In a deeply moving and emotional season, two beacons of light were the love Lou Carmody (Jonathan Langdon) had for Vic and Wayne as well as the love between Maggie Leigh (Jahkara Smith) and Agent Tabitha Hutter (Ashley Romans).

Abandon Hope All Ye Who Enter Here: Significant Spoilers Ahead 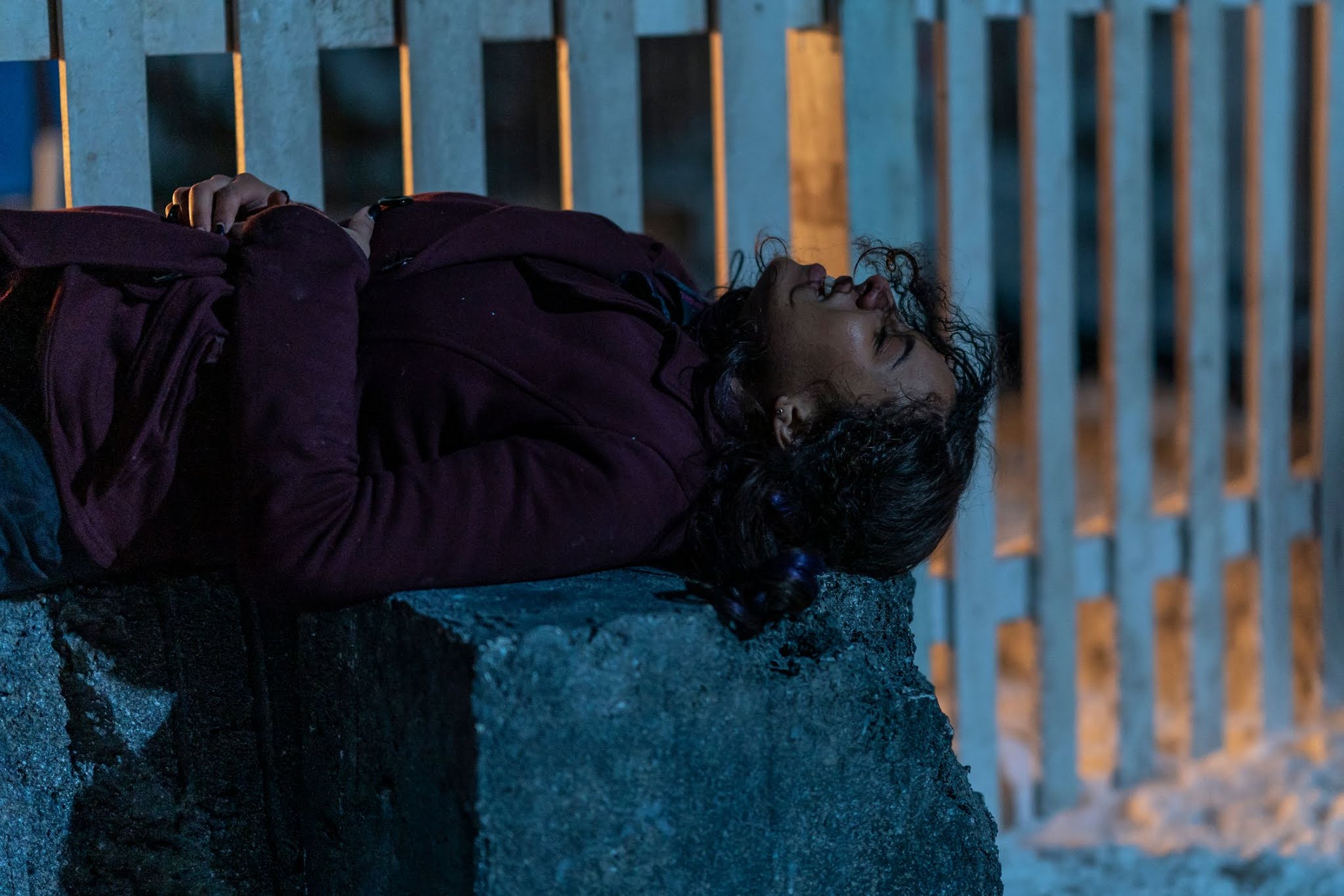 Seriously, if you somehow missed the spoiler warning above, the next section is absolutely drenched in spoilers, partly because I really need to speak about the events in “Bats” and partly in the hope that there will be a third season of NOS4A2 and we’ll want a season 2 recap.

The situation is pretty dire in Christmasland. It may very well be too late for Wayne who is rapidly succumbing to the dark side and stabbed Vic with a pair of scissors and Maggie Leigh is seriously wounded after her encounter with Manx. Vic has to make the most painful decision of all and decides to rescue Wayne, dropping him off with Lou Carmody by the Christmas trees, before going back for Maggie.

Somehow Charlie Manx is driving the Wraith again after Vic nearly destroyed him in the ice maze. As he guns for Vic and Maggie in his Wraith, Vic rides the Triumph with all she has and heads for her bridge. The scenes on the bridge are spectacular. Realising that they cannot lead Manx through the Shorter Way to Lou, Tabitha and Wayne, Vic harnesses the full power of her mind and brings her Inscape crumbling down around the Wraith, sending it plummeting into the static below. 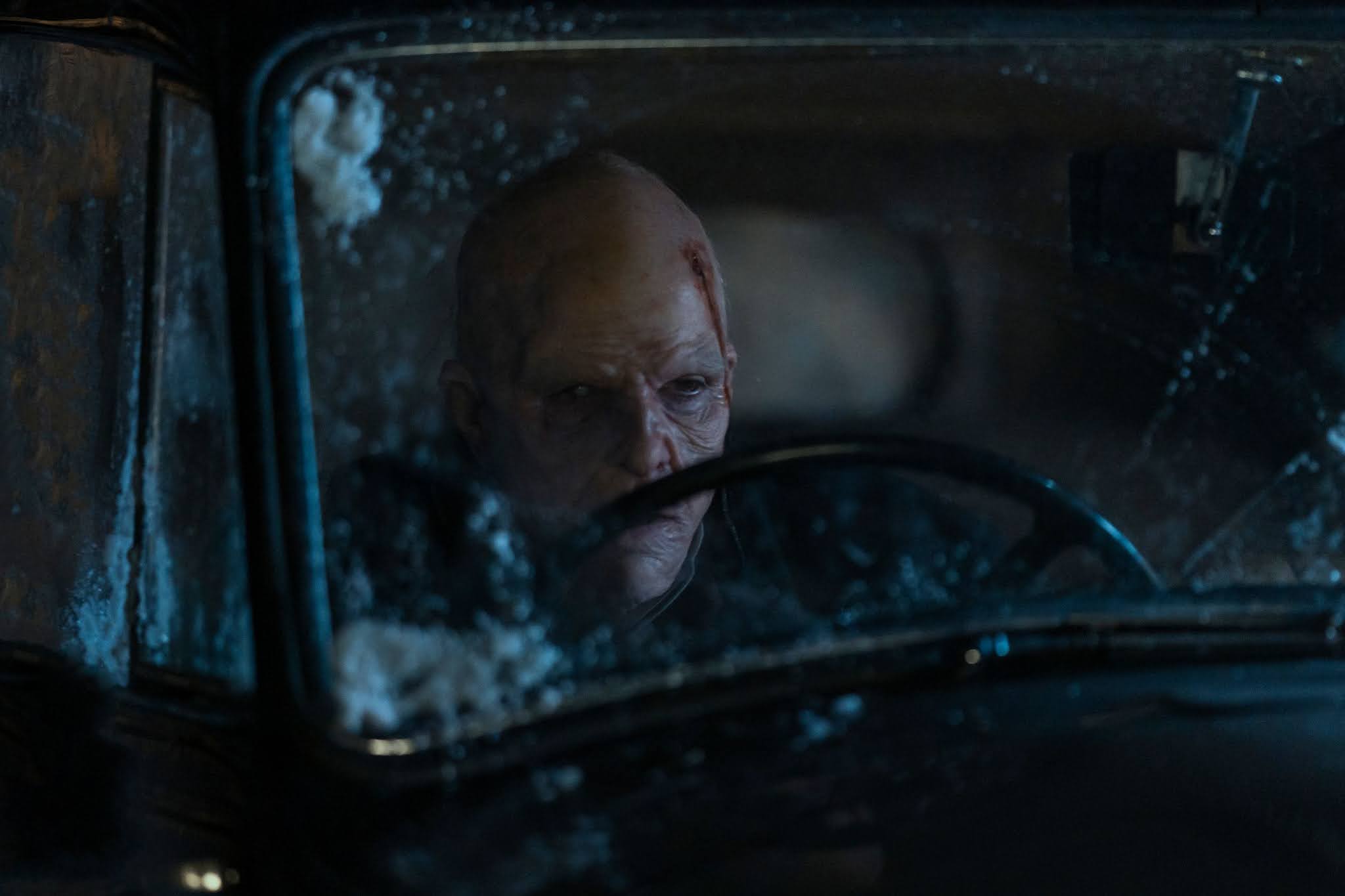 Meanwhile, Lou and Tabitha realise that by destroying the Christmas ornaments, they can release the souls of the children and suddenly all of them appear in the real world from Christmasland. Gone are the demon teeth and evil ways, except for one particular demon child who I knew we shouldn’t trust! Millie Manx watches from the trees, hanging on to her intact ornament and pointy teeth for dear life.

One month later and Wayne McQueen is subsisting on sugar alone. He escapes to the Christmas trees to find Millie Manx (Mattea Conforti) subsisting on live bunnies and bambis.

Wayne admits that he desperately misses Christmasland and that he never wants to grow up.

Wayne (on adults and growing up): "They pretend they're happy but they're really just tired" .

Millie Manx blames Vic McQueen for the death of her father and vows to rebuild Christmasland, neatly setting us up for a third season. (Yes please, pretty please AMC).

The Destruction of Charlie Manx

Meanwhile in Haverhill, Massachusetts, Charlie's body is discovered in the Merrimack River amongst the ruins of his wrecked Wraith (I’ve been waiting 20 episodes to say that). Just in case you’re expecting a repeat of the previous season, I can confirm that this is it. They've cremated his body, crushing the Wraith and by doing so have successfully destroyed the strong creative, his knife and his Inscape.

The Legacy of Chris McQueen

Linda and Vic are packing up Chris’s stuff and Linda remarks that she has been cleaning up after Chris McQueen her whole life. While he may be gone, his sacrifice and legacy remains and just for today, Vic manages not to take a drink.

She works on her art, a legitimate creative outlet that doesn’t drive her towards an aneurism and Wayne is working on art of his own - creepy, disturbing, weird art – but art nonetheless.

Vic: “No more running away for either of us. Hmm? No more pretending like we feel okay when we don’t, Dad included. Team McCarmody, alright, yeah? We’re staying in the real world”.

While Vic may have her addiction under control, Maggie does not. After failing to convince Vic to explore other Inscapes with her, Maggie asks her tiles how she gets into the World of Thought and lands up at the hotel where she dispatched The Hourglass. I suspected he’d be back! His demise was far too simple and easy and even if he is indeed truly gone, there is a lot in store for another season.

One vital thread that ran through the episode was the inevitability of it all. Maggie Leigh lost her tiles in Christmasland when the demon children robbed her of them but ultimately they found their way back to Maggie. As Maggie tells Agent Hutter, they would have found their way back whether Hutter had brought them back or not. The significance is that while Vic (and Lou and Hutter) want to move on in the real world, fate (and Maggie and Wayne and Millie) are going to drag them right in again.

I am so pleased that we reached a proper ending for Charlie Manx’s story arc. I love it when shows get to end and I’d be equally satisfied if NOS4A2 ended here or if it went on for a third season. I’m also thrilled that Maggie Leigh and Vic McQueen reached less horrible endings in the TV version of the NOS4A2 compared to the book version and am excited that the alternative-book-ending featuring a still-alive Millie Manx is being explored.