It's been a long, long wait to see David Mclean's Schemers. Originally set for release in May 2020, the world turned upside down and we had to wait for cinemas to reopen again before we could see this gem of a film. Set in Dundee in the early 1980s, Schemers is the true story of the set of very ambitious gigs that Davie (Conor Berry) and his friends put on that nearly cost them everything. The list of bands is eye-watering, featuring some I've seen (Simple Minds, front row, Glastonbury 1995), some I would love to see (The Specials) and some that were heartbreakingly before my time (Thin Lizzy and Ultravox, "Whiskey in the Jar" and "Vienna" were two of my earliest musical loves). 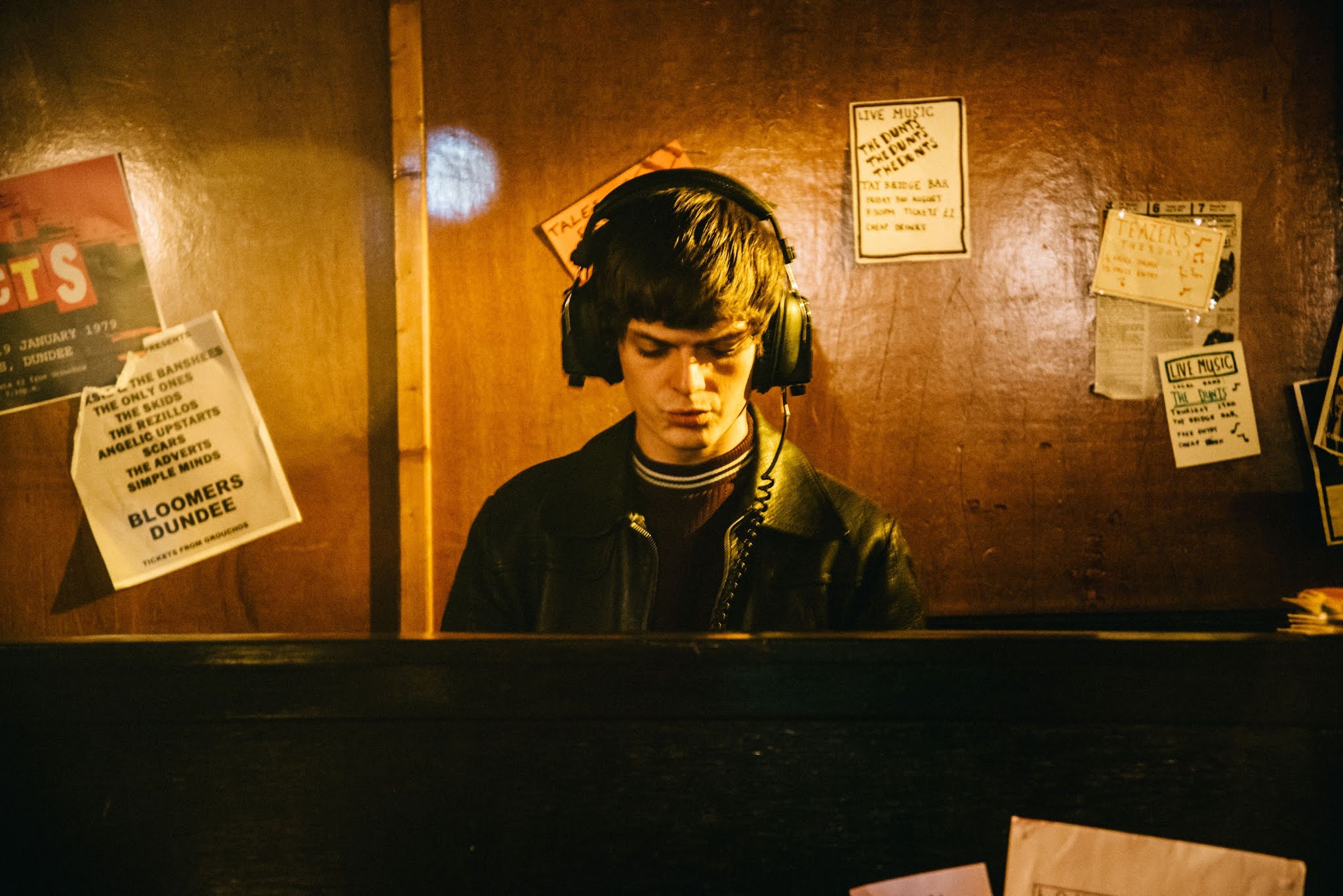 It seems obvious from the beginning that Davie and his friends are in over their heads. Hailing from the council schemes, Davie knows university isn't for him but decides to try impress his trainee-nurse girlfriend Shona (Tara Lee) by putting on a disco. (Note: you have not lived until you've heard the word 'disco' uttered in a Dundonian accent).

Schemers beautifully captures the chaotic atmosphere of the early 80s music scene. As the film progresses, it becomes increasingly surprising that Davie, Scot (Sean Connor) and John (Grant Robert Keenan) stayed alive, never mind able-bodied, because the stunts they pulled off were astonishing. One less stroke of impossibly good fortune could have resulted in a very different outcome for the lads and the stakes are higher than ever when they secure an Iron Maiden gig at Caird Hall, Dundee. 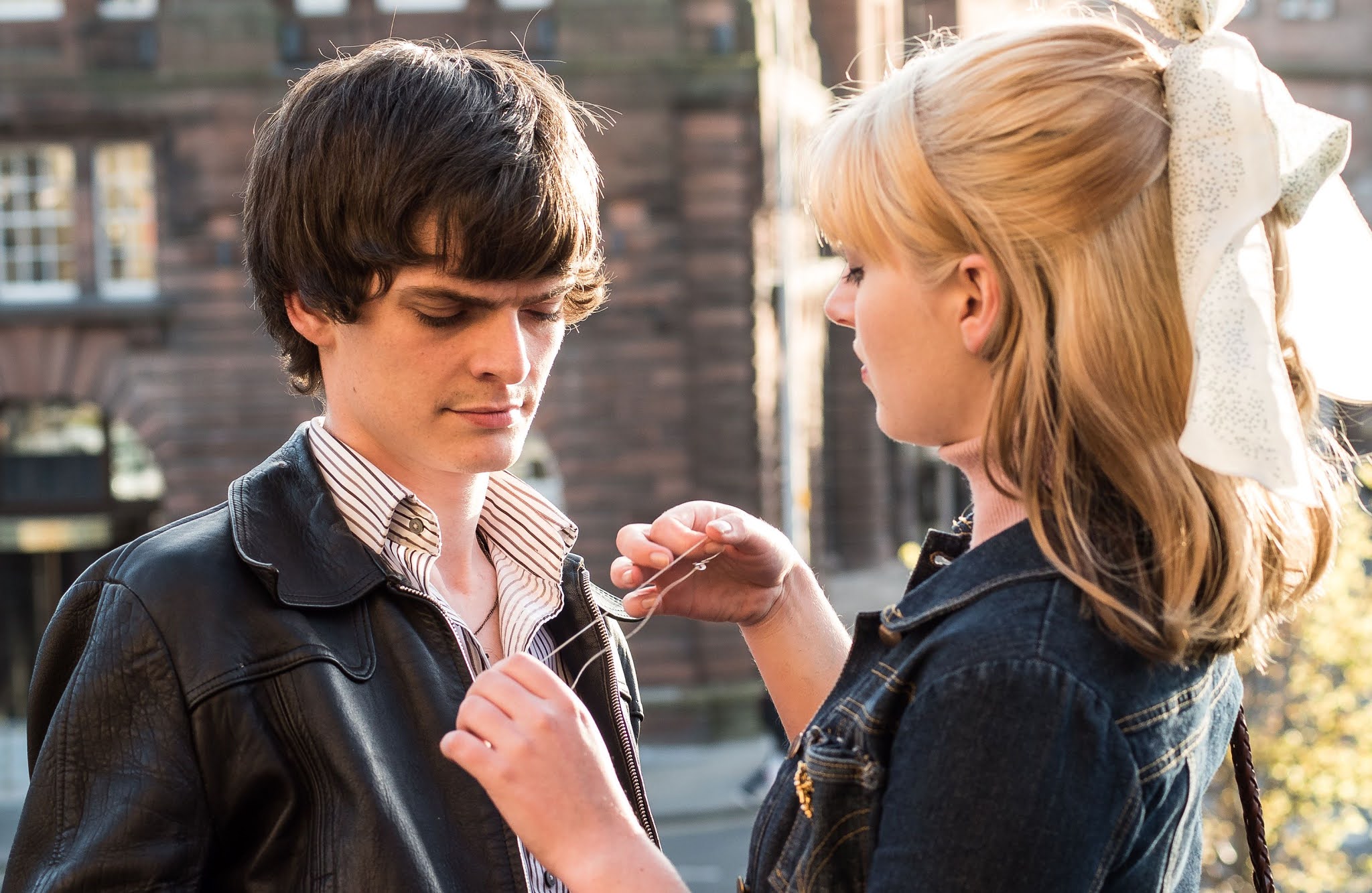 I'm not going to spoil it for you - although I'm dying to talk to someone about how a series of monumental blunders somehow synergised into that night at Caird Hall - but if you loved rock music in the late 70s and 80s, chances are you're going to love Schemers. The film won the Audience Award at Edinburgh Film Festival and both Best Director & Best Actor at the New York Winter Film Awards. I can see why, shot in Dundee and featuring local talent, Schemers features fantastic performances all round.

David Mclean worked with some of the biggest names in the music industry including Nirvana, Smashing Pumpkins, Pearl Jam and Green Day before going on to manage Placebo. He's a true rock 'n' roll superhero and Schemers is his origin story. 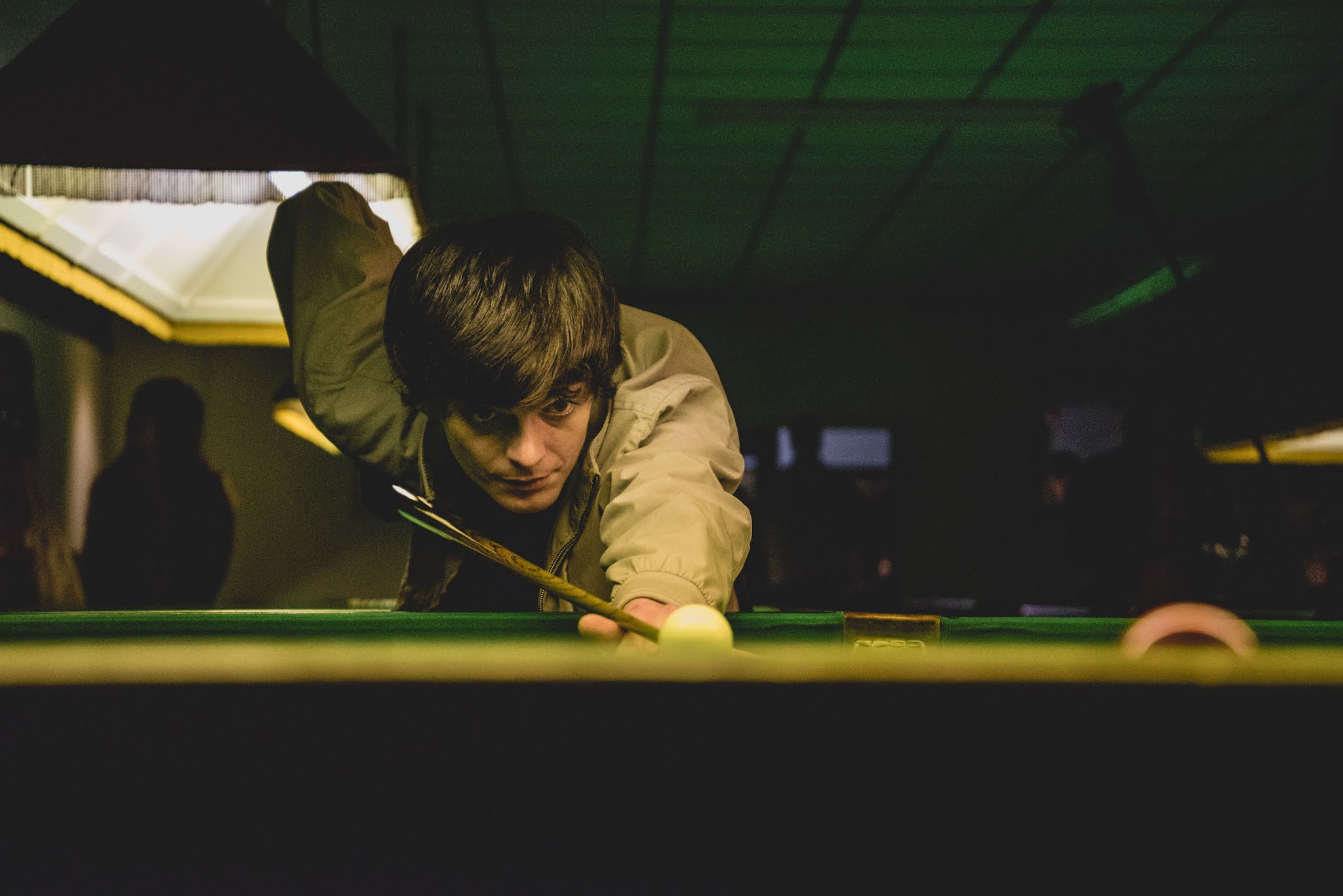 I give Schemers a superb five out of five stars. If you love indie music or Trainspotting, you'll love this.