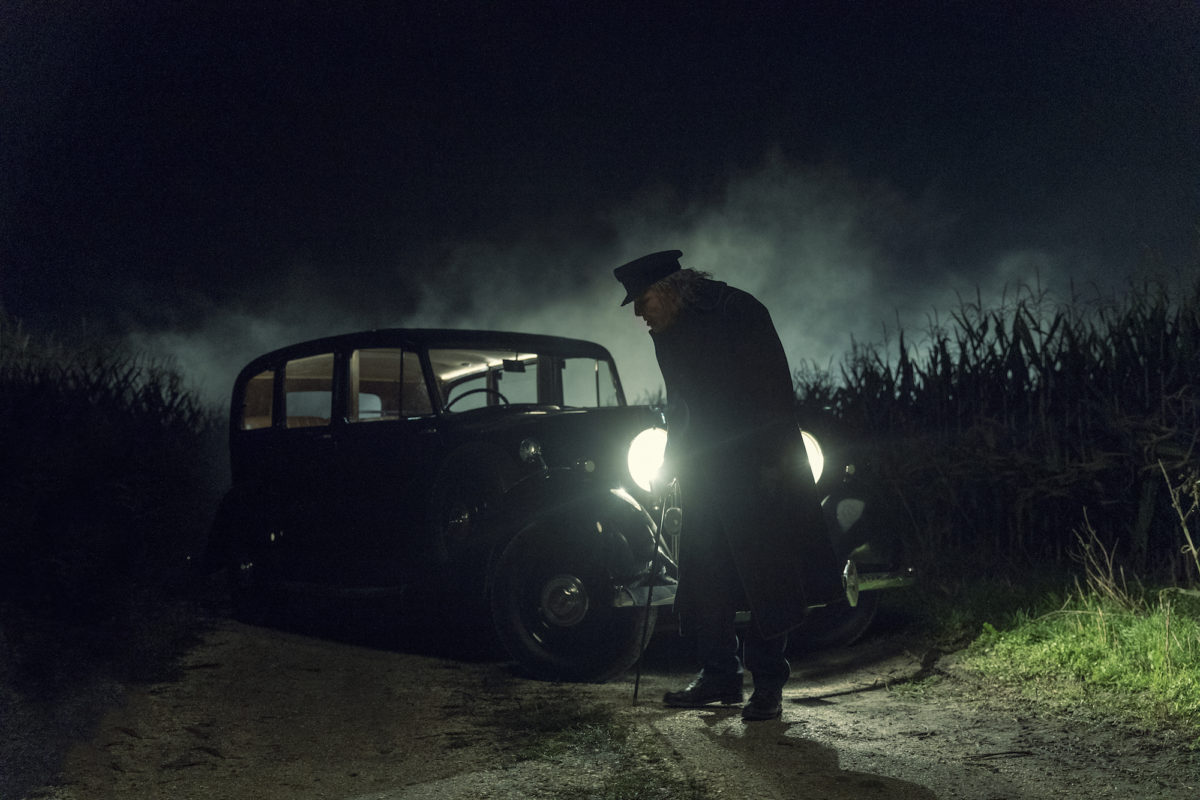 It's strange how television can change your life. One minute I hadn't even heard of AMC's NOS4A2, the next I was absolutely captivated by it. Based on Joe Hill's 2013 horror novel, NOS4A2 is a different kind of vampire story featuring a man who feeds off the souls of children and a teenage girl with a supernatural gift for finding lost things.

The series begins with "The Shorter Way", an episode packed with world-building information and an introduction to the main characters. In Here, Iowa we meet Charlie Manx (Zachary Quinto, Heroes) who murders a boy's mother and her lover and lures the boy away with the promise of a visit to Christmasland. The problem is that Manx appears to be draining the life force from the boy, Daniel and Manx's vitality and youth increase as Daniel visibly ages. 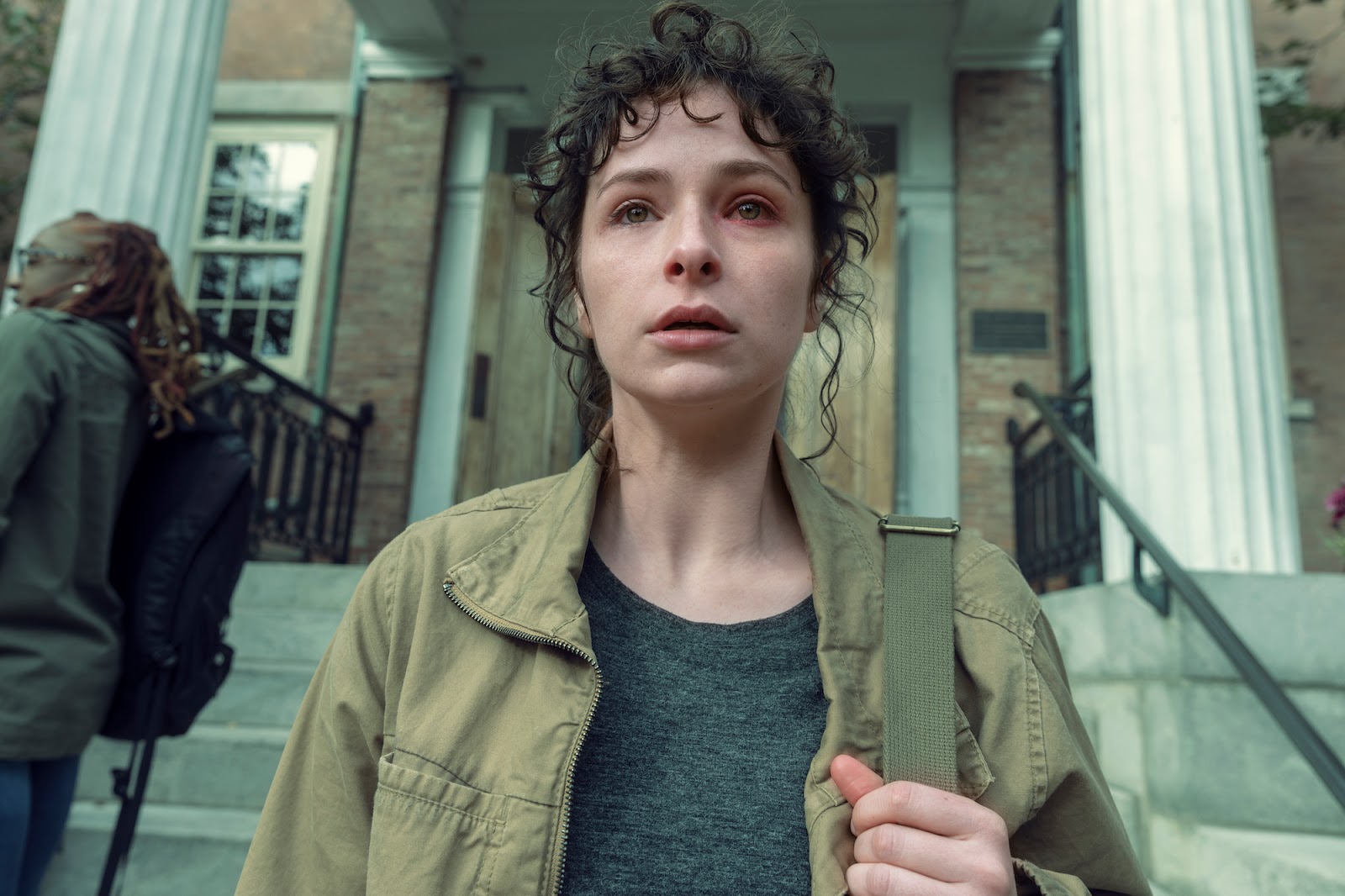 In Haverhill, Massachusetts we meet Vic McQueen (Ashleigh Cummings) and her dysfunctional parents. While riding on her motorbike, Vic discovers a covered bridge that doesn't exist and that's just the start of it. She soon realises that the bridge can transport her to places where a lost thing is located, be it her father's watch or her father himself.

Meanwhile, back in Here, Iowa purple-haired librarian Maggie Leigh has a supernatural skill of her own. She can draw Scrabble tiles out of a bag and spell out clues to find missing things, in this case Daniel. At the end of "The Shorter Way", it seems highly likely that Maggie and Vic will soon cross paths. Maggie is played by YouTube superstar Jakarta Smith aka Sailor J. 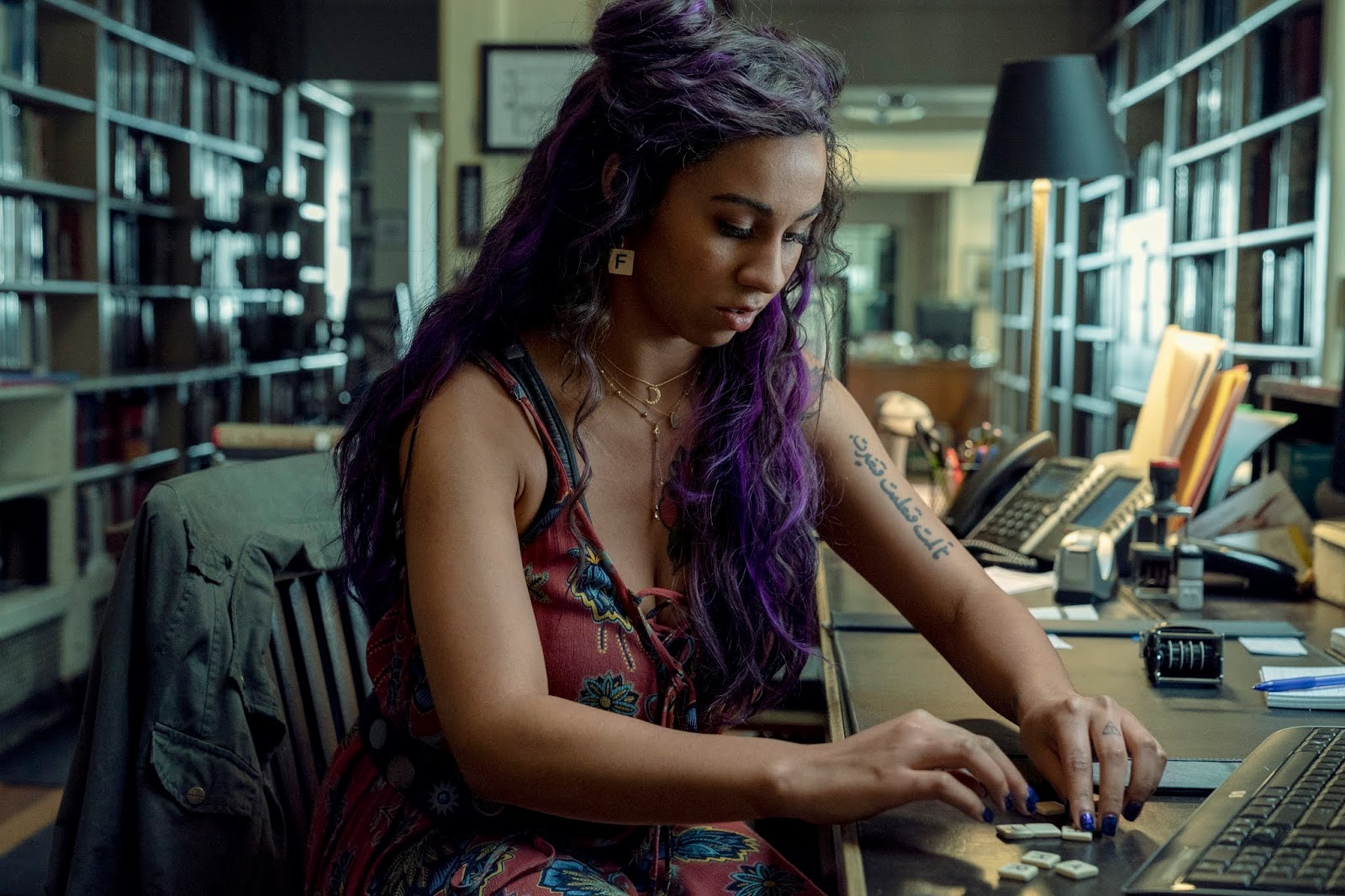 It's been an intriguing start and absolutely not what I was expecting. I knew nothing about NOS4A2 before I started watching, which is how I like to approach my TV series. I like the mysterious feel of the show and the suggestion of true horror to come. I also really liked both Vic and Maggie and am interested to see if and how they meet up. 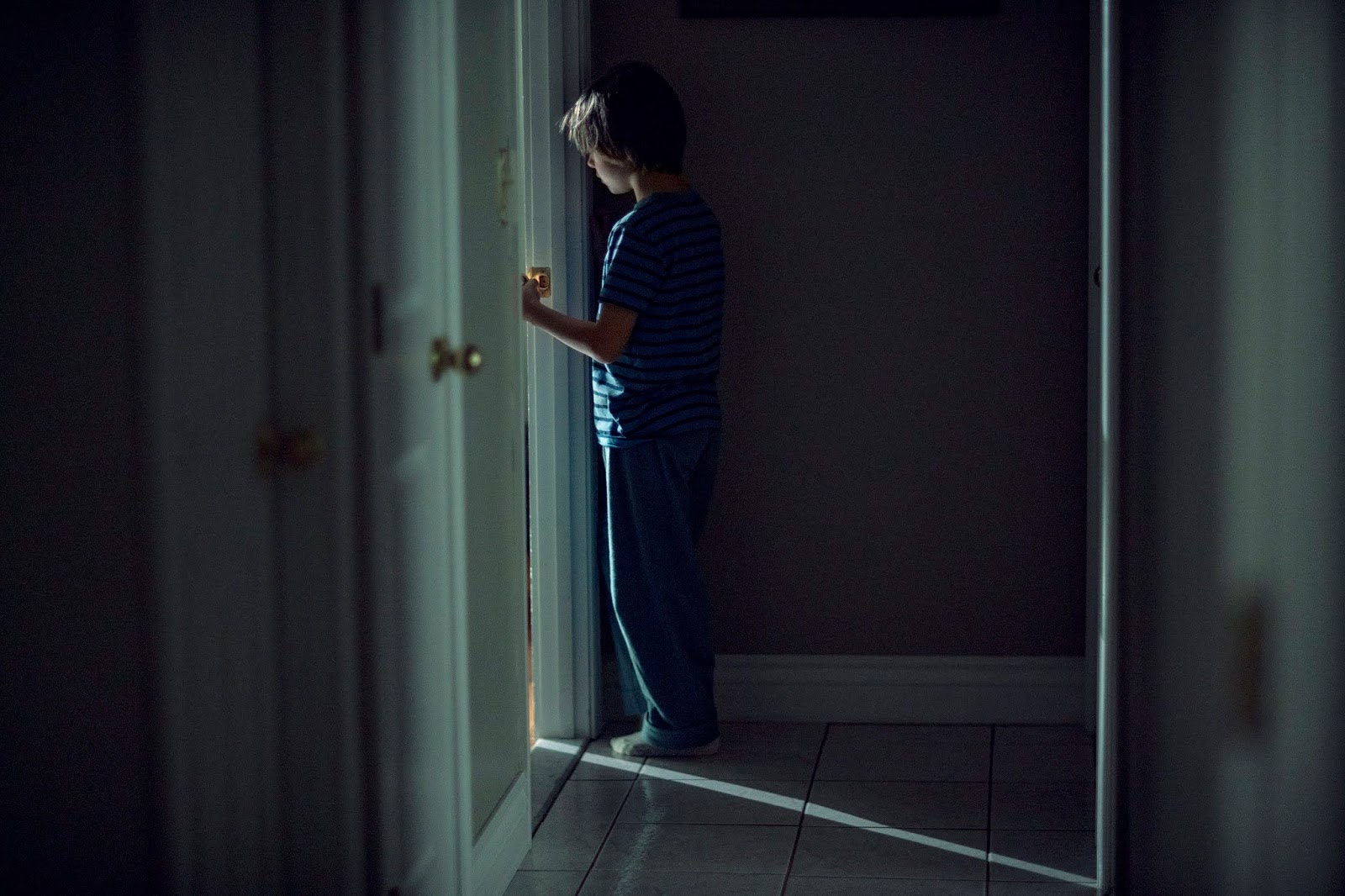