Last week's NOS4A2 was a killer episode, focusing on the evolution of Charlie Manx and the creation of Christmasland. This week we get to reunite with the whole cast as NOS4A2 returns with "The Night Road". 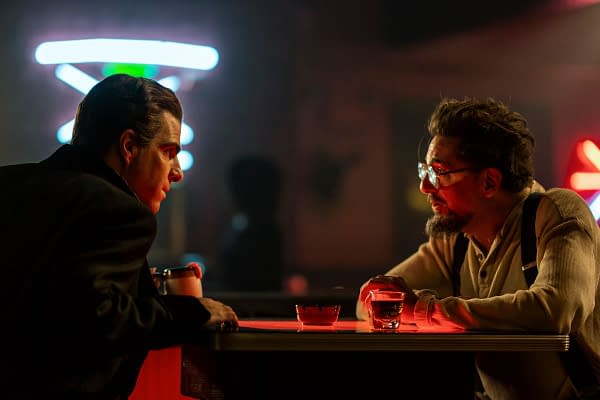 SPOILER WARNING: this episode is all about the characters so impossible to write about without spoilers, so do not proceed if you've not watched "The Night Road".

Millie Manx (Mattea Conforti) is not impressed. We knew this by the end of last week's "Good Father" but Charlie's chickens are definitely coming home to roost. All the children in the world might want to go to Christmasland but it turns out Millie just wants to go home and there she wakes up an incredible evil. And just when you worry that we might get to see some humanity in Millie Manx, she goes on to prove that she does not deserve Christmasland in a heinous crime against a reindeer. Poor Rudolph.

Vic takes the knife and cuts a bridge from Colorado to Haverhill. We catch up with her father Chris McQueen (Ebon Moss-Bachrach) who has finally managed to clean up. It's quite something to see the Worst Father in the World recipient schooling Vic on sobriety and how she needs to get her shit together.

Across town, Linda McQueen (Virginia Kull) has grown up too. She reads a drunken Vic the riot act, warning her that you'll give everything you have for your kids and then keep giving when you have nothing else to give.

"A mother stays. You figure out the rest" - Linda McQueen

Meanwhile, Vic McQueen (Ashleigh Cummings) spends much of the episode taking a drunken trip down memory lane. She's in a dark yet unsurprising place given the impact of her terrible parents and Charlie Manx but you can't help but think that she, Lou and Wayne deserve better.

Back in Colorado, Lou Carmody (Jonathan Langdon) and Wayne are in mortal peril as first Bing Partridge (Ólafur Darri Ólafsson) and then Charlie Manx (Zachary Quinto) come to visit. 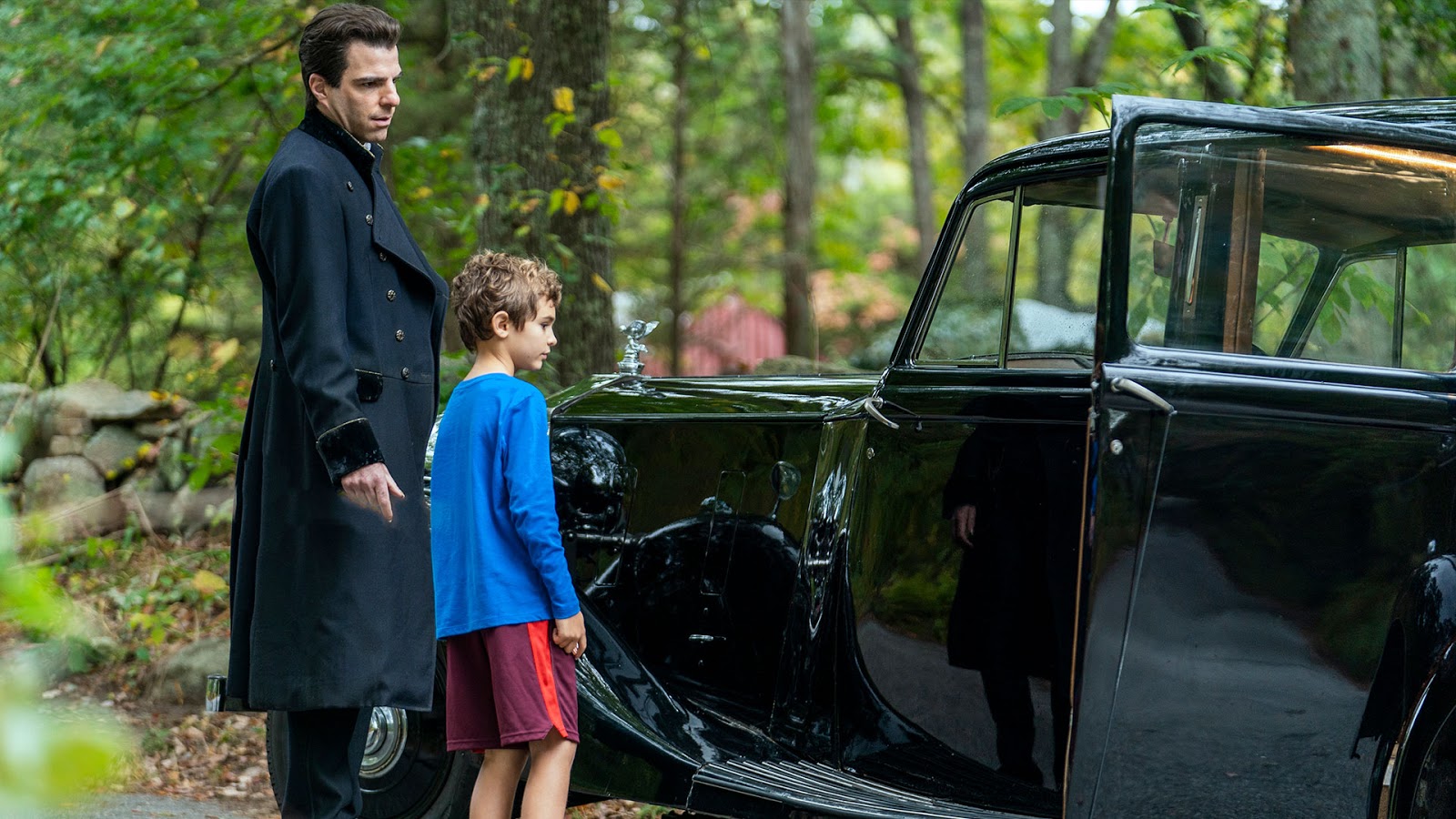 But Vic McQueen has brought up a pretty smart kid. Everything is failing him from Vic's alcoholism to Lou's humanity and teddy-bear physique, so in the absence of responsible adults, Wayne McQueen (Jason David) saves himself. I had a feeling Charlie Manx had met his match in Wayne.

After the events in "Bad Mother", it wasn't clear if Maggie Leigh (Jahkara Smith) was going to survive reading the tiles again so it was brilliant to see her and Tabitha Hutter (Ashley Hutter) again in this episode. I love that Vic can still depend on these two (and that they landed up together) but have a bad feeling about what the future holds for them. To be honest, I was surprised Maggie Leigh survived season 1.

There are hopeful scenes with Vic, Lou and Wayne at the end of the episode - did the McQueens actually get through to their apple-not-fallen-far-from-the-tree daughter?

Jami O'Brien knows what she's doing with Zachary Quinto for Charlie Manx becomes more charming and alluring the more we're meant to despise him. Make him wrinkly and grotesque again, goddamit, I'm trying to hate him!

Charlie returns to the Parnassus where Abe (Reg Rogers) gives him a dire warning. Trouble is, Charlie's getting very confident and he's not there for Abe's advice but rather his introduction to The Hourglass (Paul Schneider). Ooh, a shiny new character!

Vic lands up at the Parnassus to confront Charlie but she gets more than she bargained for. Charlie explains that the Parnassus is on the Night Road, an Inscape created by a cabal of dark creatives and it requires a darkness within to access. As dire as things got back at the McQueen house, I fear Vic has a lot further to descend before she hits rock bottom with her issues and her alcoholism. This season is going to be hard work indeed.