Joy to the world! Christmas has come early and Joe Hill's NOS4A2 is finally back for a second season. Written by Jami O,Brien, "Bad Mother" begins 8 years after the events in "Gunbarrel" and sees Vic McQueen (Ashleigh Cummings) happily shacked up with Lou Carmody (Jonathan Langdon) at Carmody's Car Carma with her totes adorable kid Wayne (Jason David). Excellent news indeed, we did like Lou from the moment we met him.

Less good news is that Vic has inherited both the 'parent of the year' award from her parents and her dad's fascination with alcohol (hence, the episode title "Bad Mother"). On hearing the news that Charlie Manx is dead, she spirals with dizzying speed, pushing poor Lou away and terrifying Wayne in her attempt to protect him. 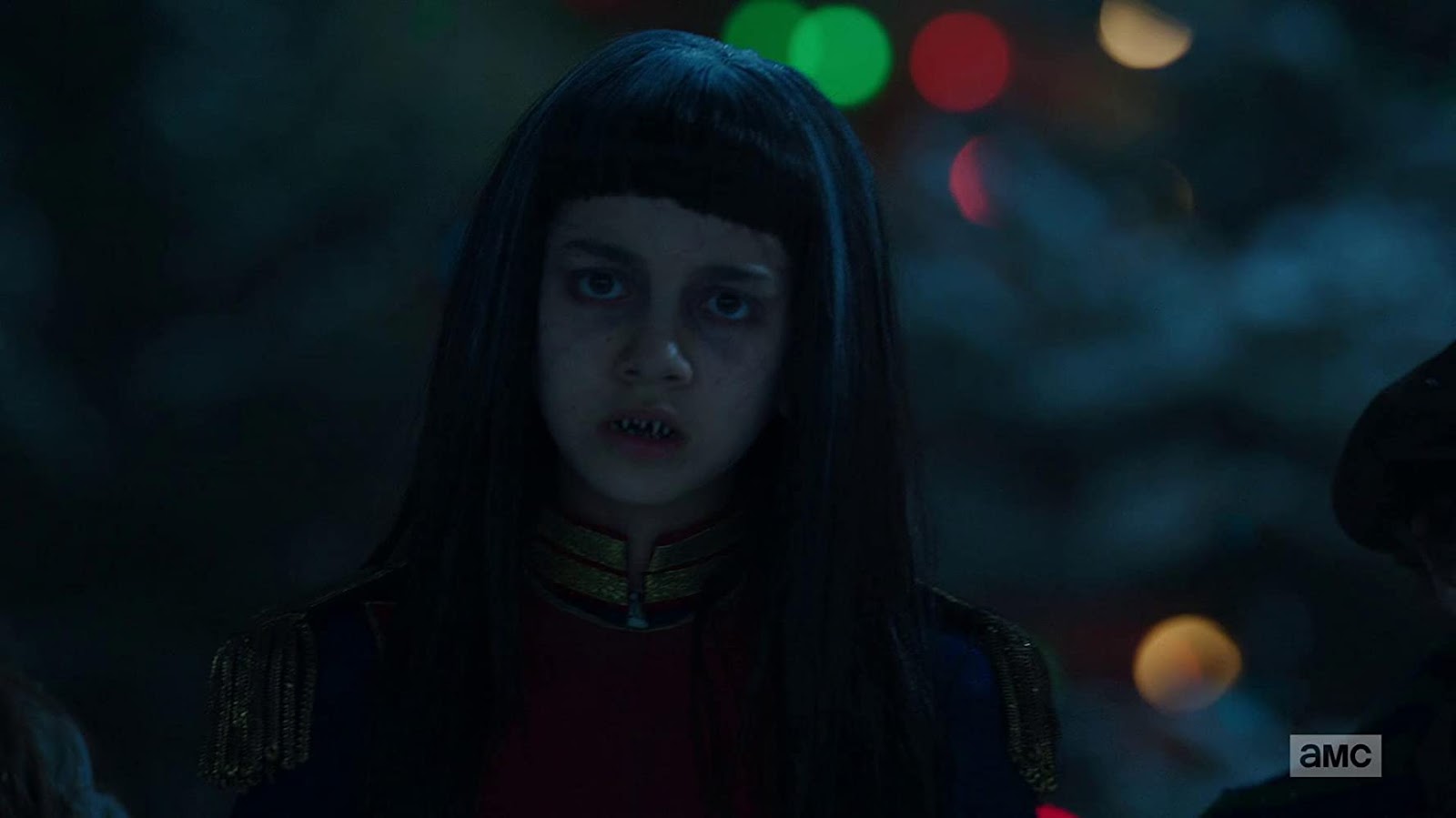 Speaking of terrifying, Mattea Conforti returns as Millie Manx and something is definitely up at Christmasland. Never one to shy away from threats and intimidation, she takes a break from her nasty games to serve up some menace to poor unravelling Vic. To be fair, grown up Vic is a pretty good match for the razor-toothed demon child from hell.

I'll be honest, I love every minute Millie Manx is on screen for she is delightfully evil. I don't love Bing Partridge (Ólafur Darri Ólafsson) who now appears more disgusting than ever with a pot belly and serial-killer spectacles. My happiest moments in NOS4A2 season 1 were those where I thought Bing was dead; I cannot believe I once thought him to be an honourable protector of children. Bing is on the prowl for the Wraith which is about to be turned into sunflower-fodder by a local artist. That explains Manx's enduring coma and subsequent death.

Ooh la la! In Haverhill, Massachusetts, we learn that purple-haired librarian Maggie Leigh (Jahkara Smith) and former-detective-now-FBI-agent Tabitha Hutter (Ashley Romans) are an item and Vic is very much a sensitive topic in their relationship.

As Vic struggles to cope with the massive toll of what Charlie Manx did to her, she drags everyone down into a world they'd sooner escape. With classic addict behaviour, she's going to need to descend to much greater depths before she's done destroying herself and everyone around her. This season is going to be very dark indeed, captured as ever with absolutely rich, colourful and dark cinematography. Welcome back NOS4A2! 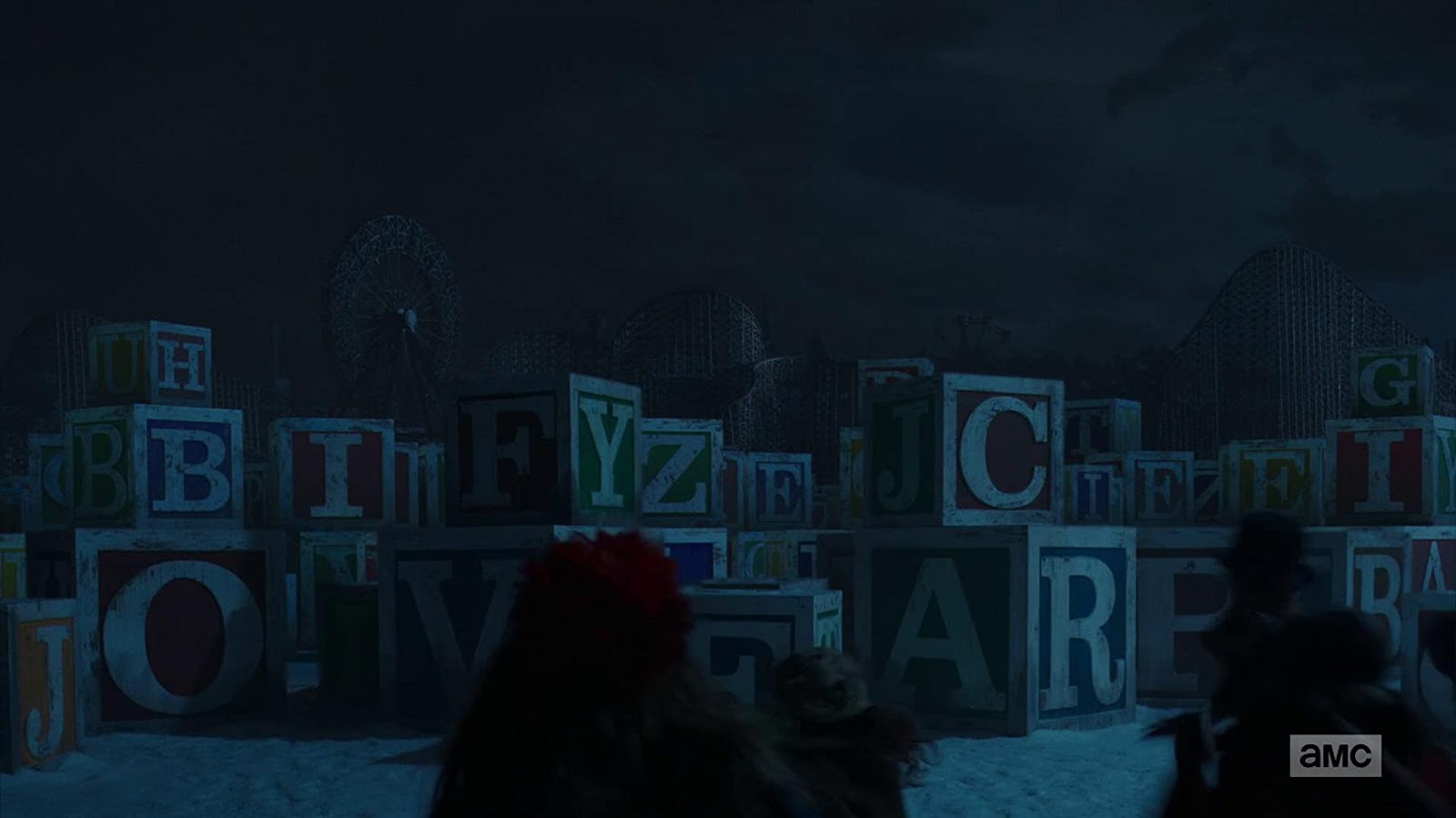 You can catch NOS4A2 on AMC and BBC America (US) with new episodes added every Sunday from 21 June and AMC UK (BT TV 332) from Thursday 2 July.