Three minutes from the end and I have to stop reading All American Boys. I have goosebumps on every part of my body and tears rolling down my cheeks. 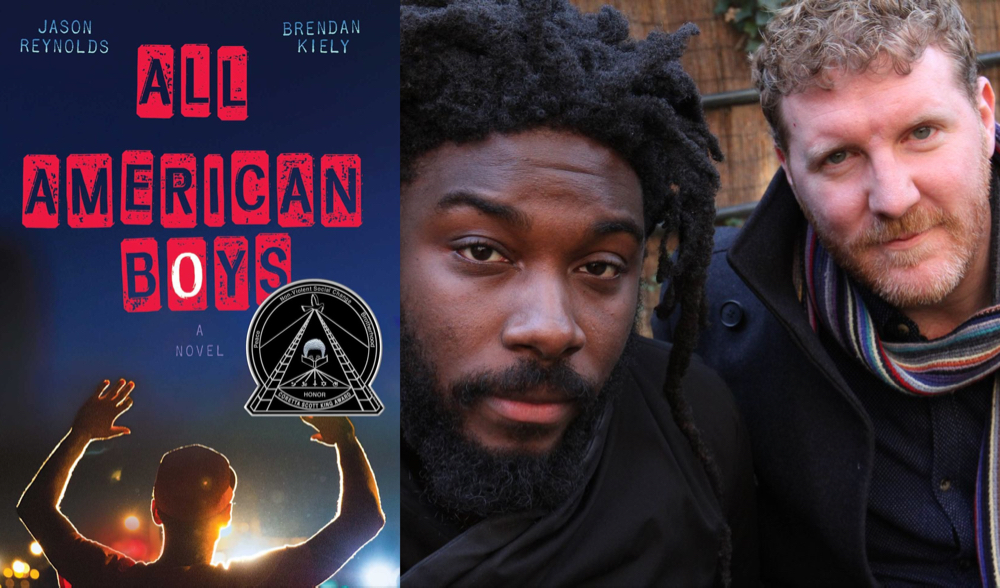 Written by Jason Reynolds and Brendan Kiely, All American Boys is about Rashad Butler, an ROTC kid and talented artist who walks into a convenience store one evening. While there, a lady trips over him, causing Rashad to drop a bag of chips and suddenly a cop is beating Rashad over and over again.

Quinn Collins witnesses the attack. Well, he's not sure what to make of what he saw and he certainly can't tell anyone about it. He witnessed his best friend's older brother beating up one of his classmates.

As Rashad recovers in hospital and Quinn keeps his silence, a fire begins to burn in Springfield as the community divides over what really happened that night. There are those who believe the cop Paul Galluzzo when he insists Rashad was stealing and those who realise that this was a show of excessive force against a young, black teenager. 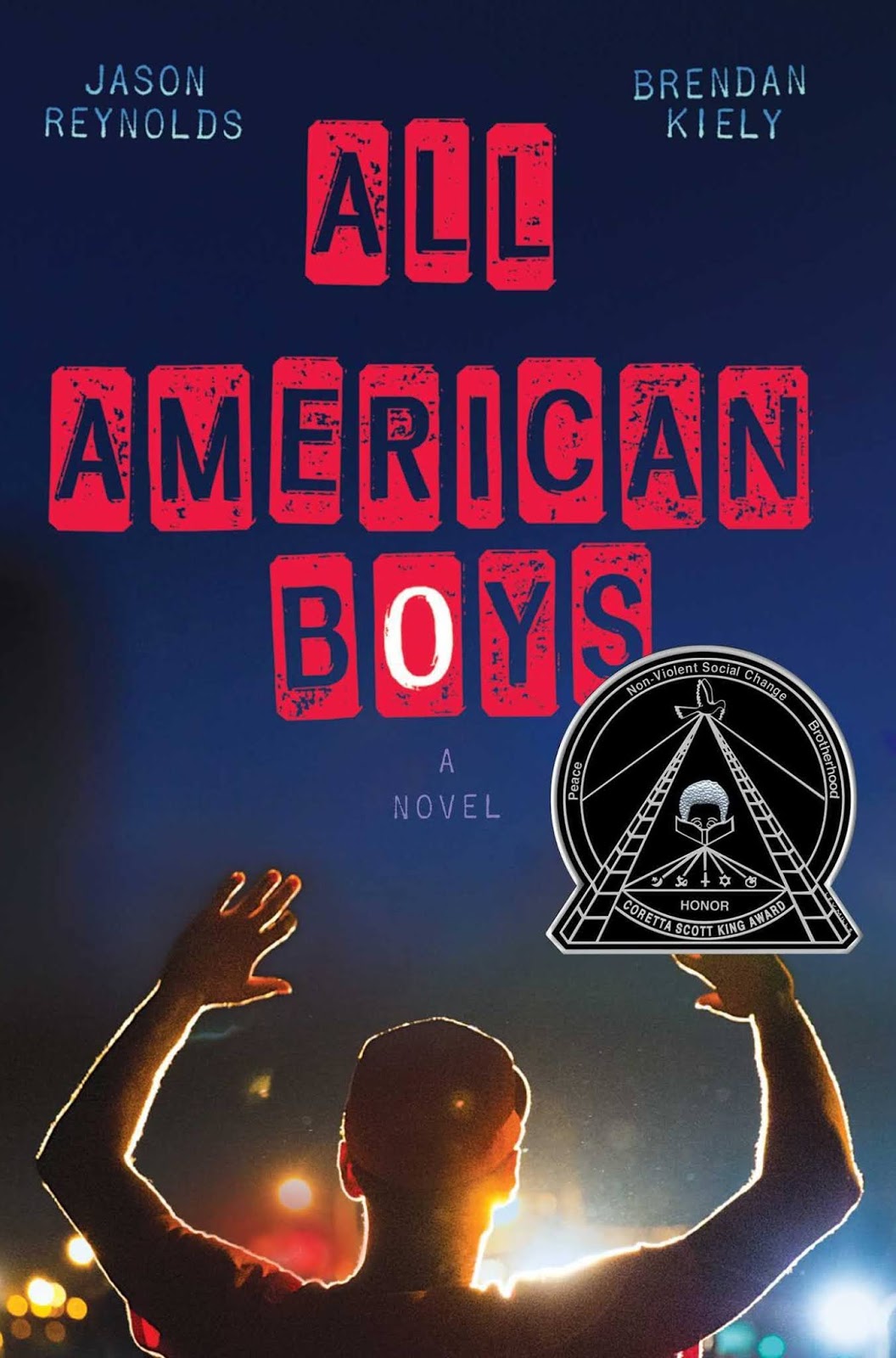 Over and over again, we're reminded that Rashad is absent from school again today and the reason for that was an unprovoked and violent attack by a white policeman.

All American Boys is a powerful, devastating novel that has never been more relevant than now, in the wake of George Floyd and Breonna Taylor's murders. The novel is told in alternating chapters by Rashad and Quinn and shows incredible character development and growth by both boys as they come to terms with the events of that night and begin to shape their own narrative, often finding themselves at odds with those around them.

If I had to offer a criticism, I'd say that in many ways, Paul Galluzzo's character is too absolute, his community closes around him with too much loyalty; nevertheless, while this might not stand up in normal works of fiction, the truth is that we witness this absolutism too often in cases of racist violence and police brutality. These are extremely polarising events as was portrayed in the novel.

I give All American Boys a superb five out of five stars and recommend to everyone seeking black and minority authors and stories, especially those inspired by the Black Lives Matter movement.