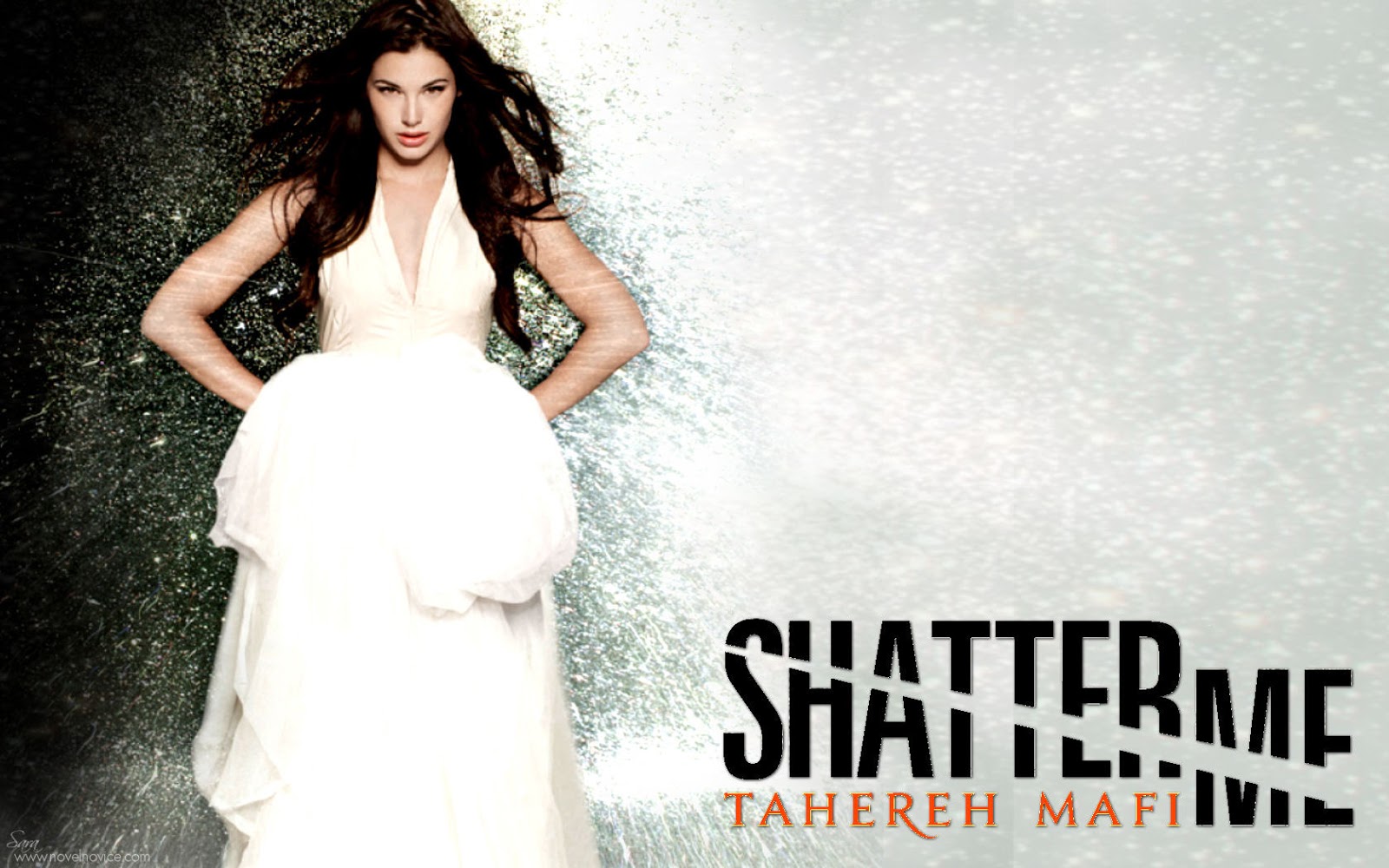 The world of Shatter Me is very strange. Radioactive and crumbling, diseased and destroyed, birds no longer fly and the clouds are all wrong. Juliette has been locked up in isolation for almost a year, her mind fragmenting, when suddenly Adam appears and everything changes. Juliette can kill people with a single touch, what do people want to use her for? 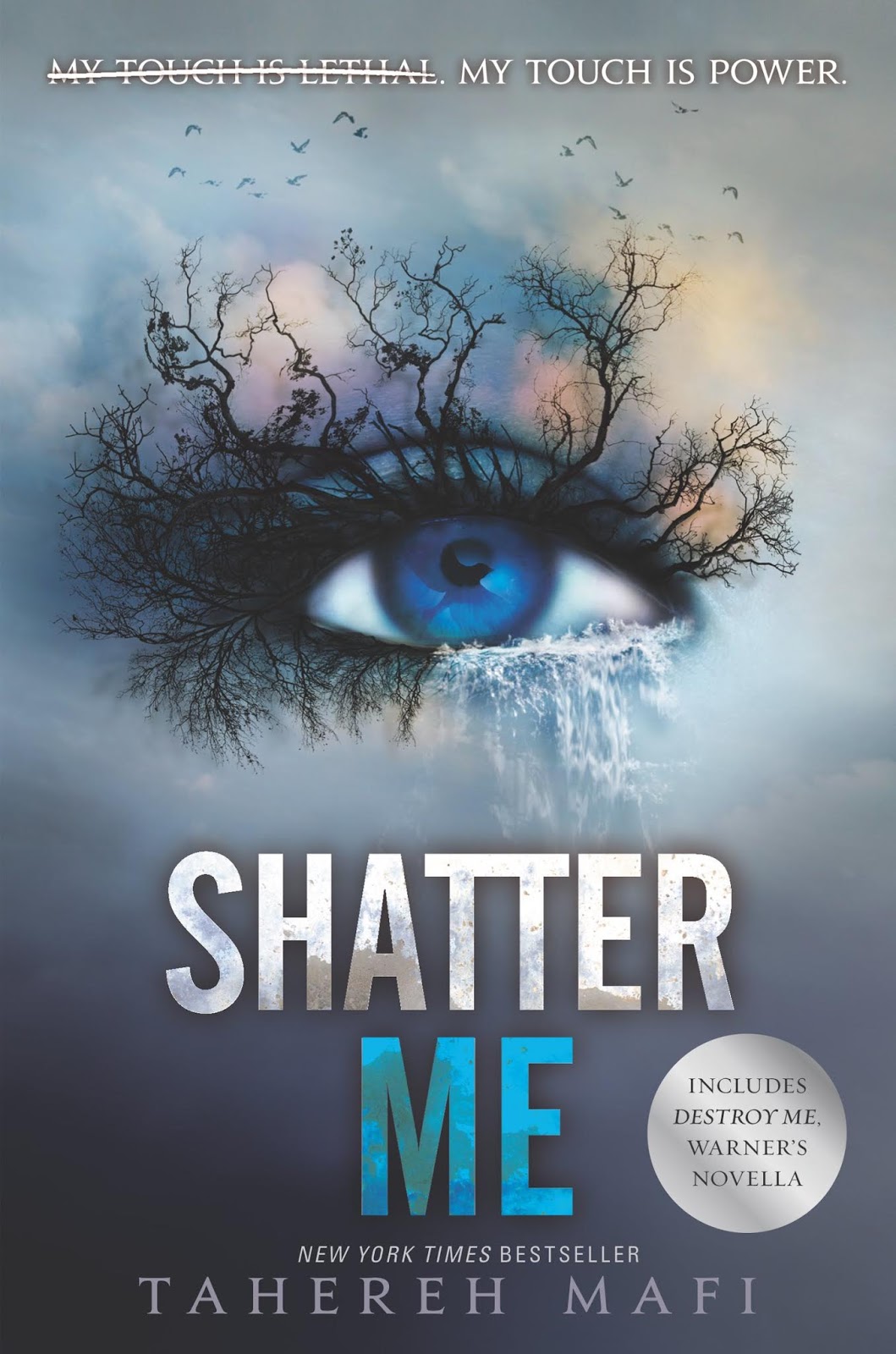 Exchanging one prison for another, Juliette encounters Warner, a privileged young man who basks in all the power of his father. Warner is one of the best-written antagonists I have ever read, his level of evil on par with Nazis and his moral vacancy chilling at times.

There are three main settings in Shatter Me and it's hard to divulge more without spoiling the plot. Nevertheless, despite my doubts on beginning this novel, there were glimpses of brilliance and I'll be reading the rest of the books in the Shatter Me series.

For an epic love story and unforgivable villain, I give Shatter Me an excellent four out of five stars and recommend to fans of Hunger Games and Divergent.