Powerful and Moving : The Fountains of Silence by Ruta Sepetys ★★★★★ 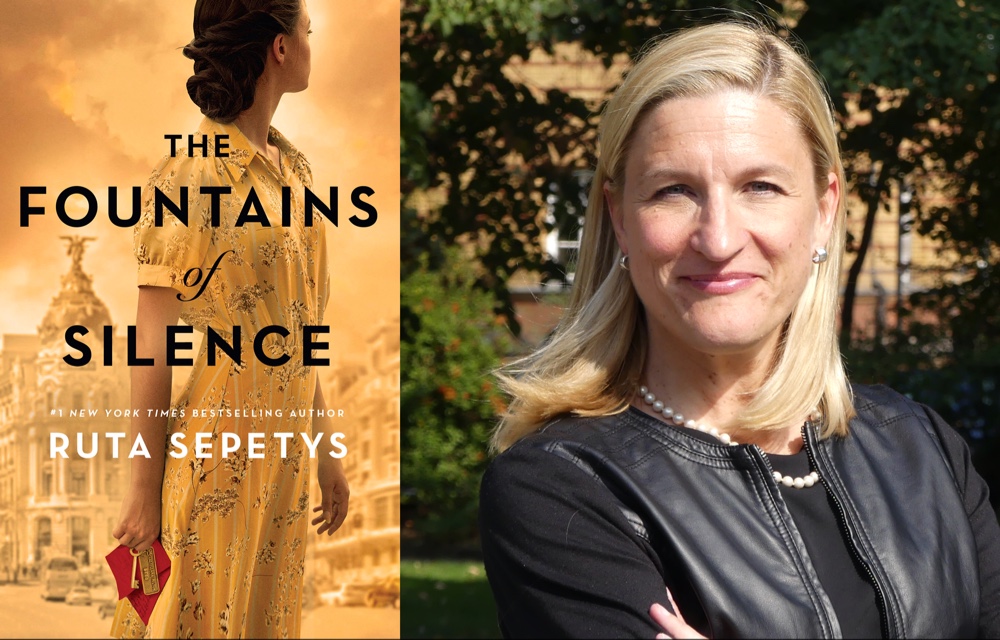 I'm ashamed to say that before I read Ruta Sepetys's The Fountains of Silence, I knew nothing about the Spanish Civil War or the subsequent years under the Franco dictatorship. That didn't stop me from immediately picking up this novel because I read and loved her preceding novel Salt to the Sea and I knew that Sepetys has an incredible talent for bringing the past to life in a way that is educating and absolutely relevant to the post-millennial world.

Set in Madrid in 1957 at the height of Franco's rule, The Fountains of Silence explores a city under the control of an authoritarian Catholic state. The son of an oil-rich Texan, Daniel Matherson is staying at the Castellana Hilton with his parents. Daniel wants nothing more than to be a photographer but his father wants him to join the oil business and for Daniel to achieve his dream, his only choice is to win a prize which would pay for his studies.

Daniel meets Ana, a maid at the hotel. The child of Republican parents who were murdered when she was a baby, Ana's siblings have only known hardship and poverty. Working at the Castellana Hilton is a dream for Ana and her family and might just be their ticket to a life outside of their shack in Vallecas. She won't do anything to jeopardise her position at the hotel.

Ana's brother Rafa endured years of torture and pain at an orphanage with his best friend Fuga. He will do anything he can to ease Fuga's pain and to help him achieve his dream of becoming a matador. Their cousin Puri is working as a nun at the Inclusa orphanage in Madrid. She loves the babies that she looks after but uncovers a dark secret regarding paid adoptions and what appears to be mysterious infant deaths. 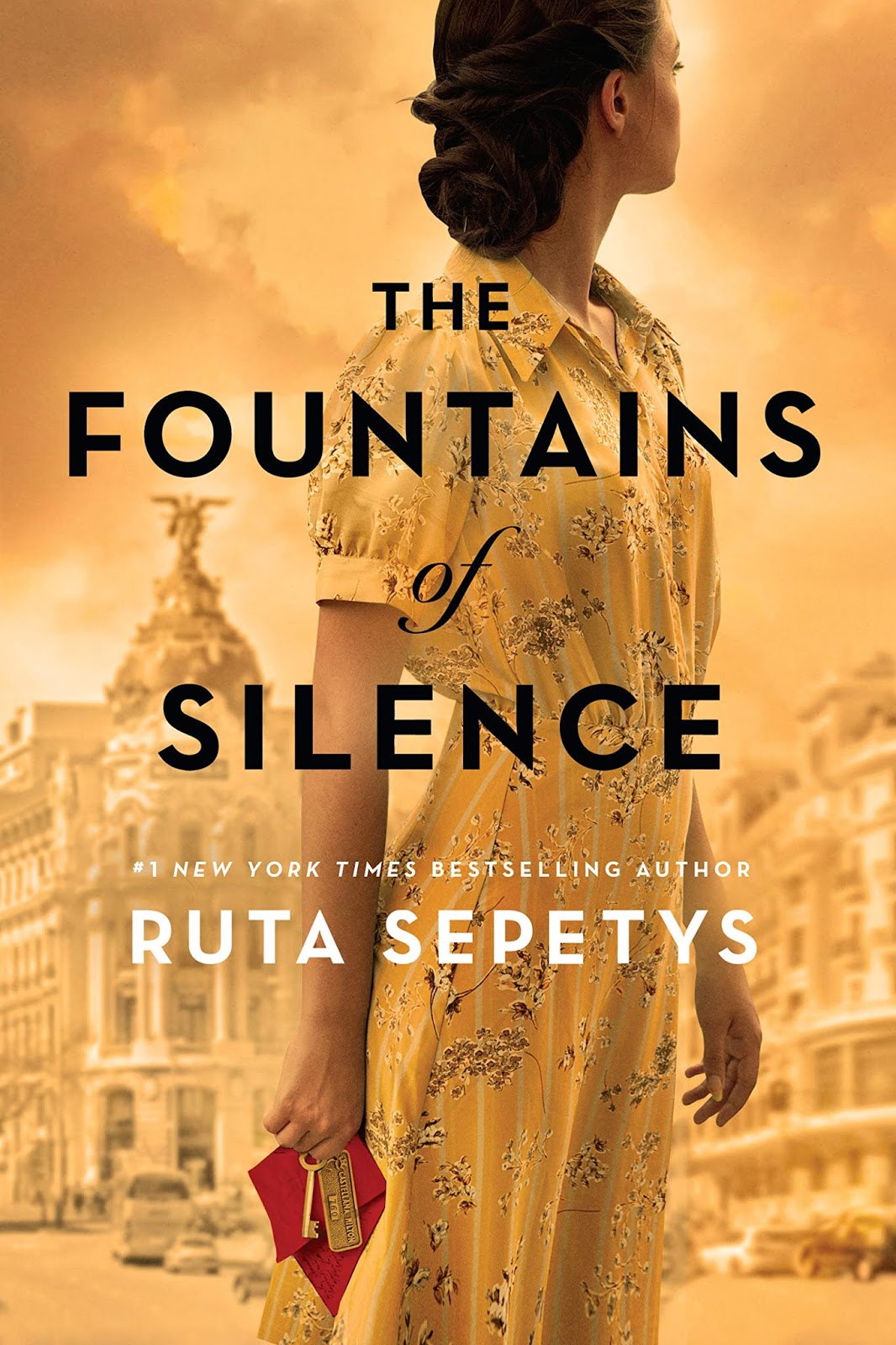 The lives of these four individuals and countless others are woven together in a tale that is rich and powerful, that paints a picture of Madrid in the late 50s and an unearths a scandal about stolen babies, careless gossip and life under the watchful eye of Franco's secret police, the Guardia Civil.

One particular talent Ruta Sepetys has is the authenticity of her work. Sepetys doesn't deliver nice or happy endings, there are no knights rushing in to save the day or any unreasonably fortuitous outcomes. As a result, I spent much of the novel crying my eyes out at the sheer unfairness of it all, for life was unfair for a great many people in Francoist Spain. As with Salt to the Sea, The Fountains of Silence broke my heart into tiny pieces and made me hungry to know more about this dark time in history.

It was quite an experience to read this novel at the same time as I was listening to Margaret Atwood's The Testaments on audiobook. My evenings were filled with an exploration of life under Franco, of the loss of freedom and the constant fear of persecution. Meanwhile, my days were consumed by the speculative musings of where Conservative ideas might lead us, of the increasing claims to women's bodies and the notion that a state like Gilead might be the next logical step in our socio-political development.

Currently reading The Fountains of Silence by @RutaSepetys, set in Franco’s Spain 15 years after the end of the Spanish Civil War. I’m more convinced than ever that we no longer need dystopian fiction - what happened historically was so much worse than we can ever imagine.

My initial thoughts were that historical fiction in itself should be enough to warn us against certain behaviours, that we should learn from the lessons of the past and steadfastly commit to 'never again'. As I tore through both novels, I realised that we haven't learnt from the lessons of the past at all, we may never do so and that perhaps it is the mantle of dystopian or speculative fiction to try to get through to us and warn us about where we're heading. All of this means that both novels have made me think a lot and it was an incredible experience reading (and listening) to them both at the same time.

For making me think, cry and want to know more about Francoist Spain, I give The Fountains of Silence a superb five out of five stars and recommend for fans of historical fiction with a unique perspective for English-speaking readers.