Gemini Man and Maleficent: Mistress of Evil Coming to Cineworld's Screen X and 4DX in October

October looks to be an exciting month for Cineworld's Screen X and 4DX with the announcement of two massive films.

Directed by Ang Lee and starring Will Smith, Gemini Man is about a seasoned assassin who must face-off against a younger, cloned version of himself. I've been looking forward to this one for months!

Fans of the 4DX format can look forward an exhilarating ride as the motion chairs and water, wind, scent and strobe effects accompany the non-stop action sequences. The 4DX experience is perfect for action films like Gemini Man and provide a completely immersive experience for the viewer.

If 4DX isn't your thing, the 270° Screen X might tempt you. I have it on high authority that the 8 minute motorcycle action scene in Gemini Man is spectacular on Screen X. 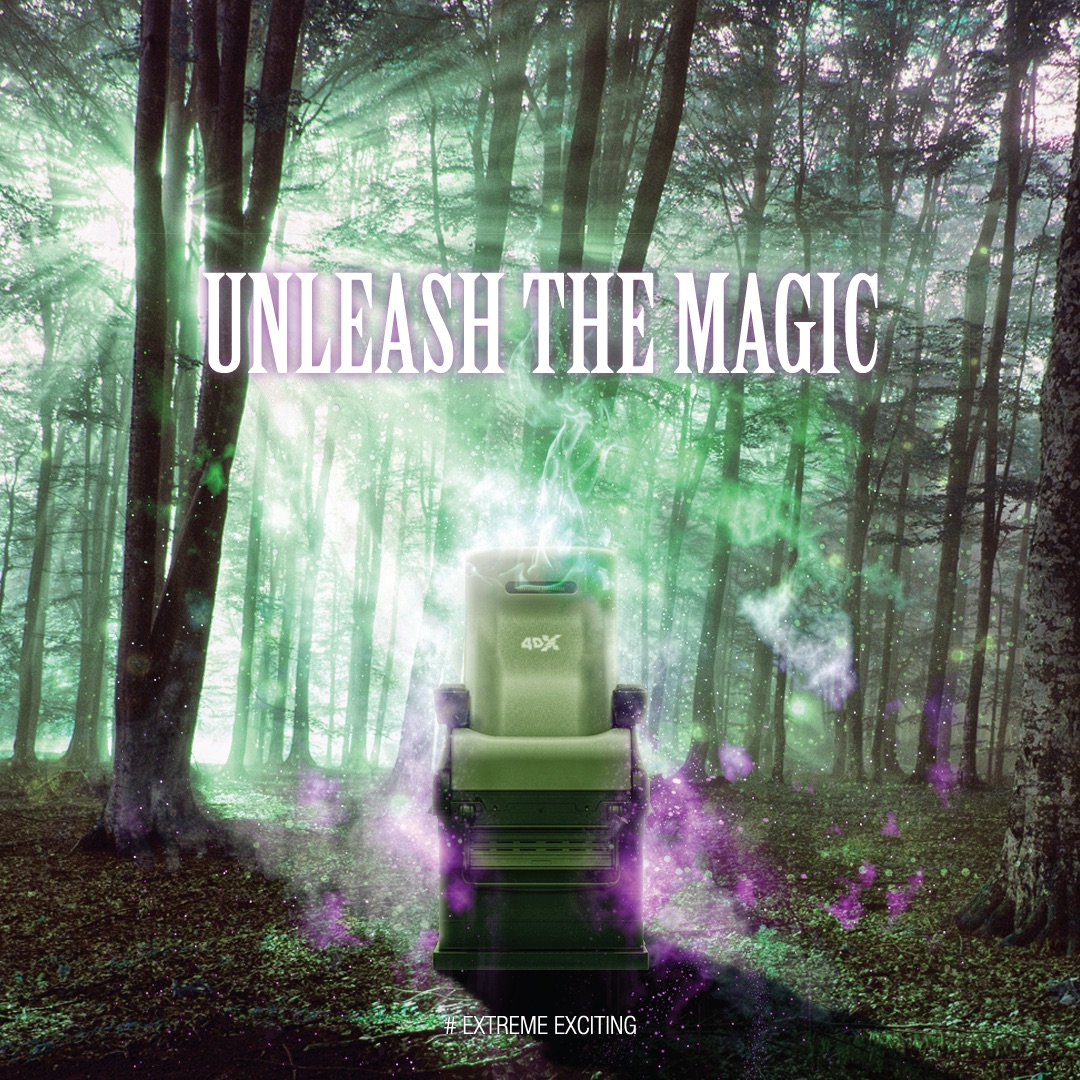 Angelina Jolie reprises her role as the vengeful fairy Maleficent in Maleficent: Mistress of Evil , the first ever live action film from Disney Studios to be released in Screen X.

Screen X and 4DX are exclusive to Cineworld in UK and Ireland.