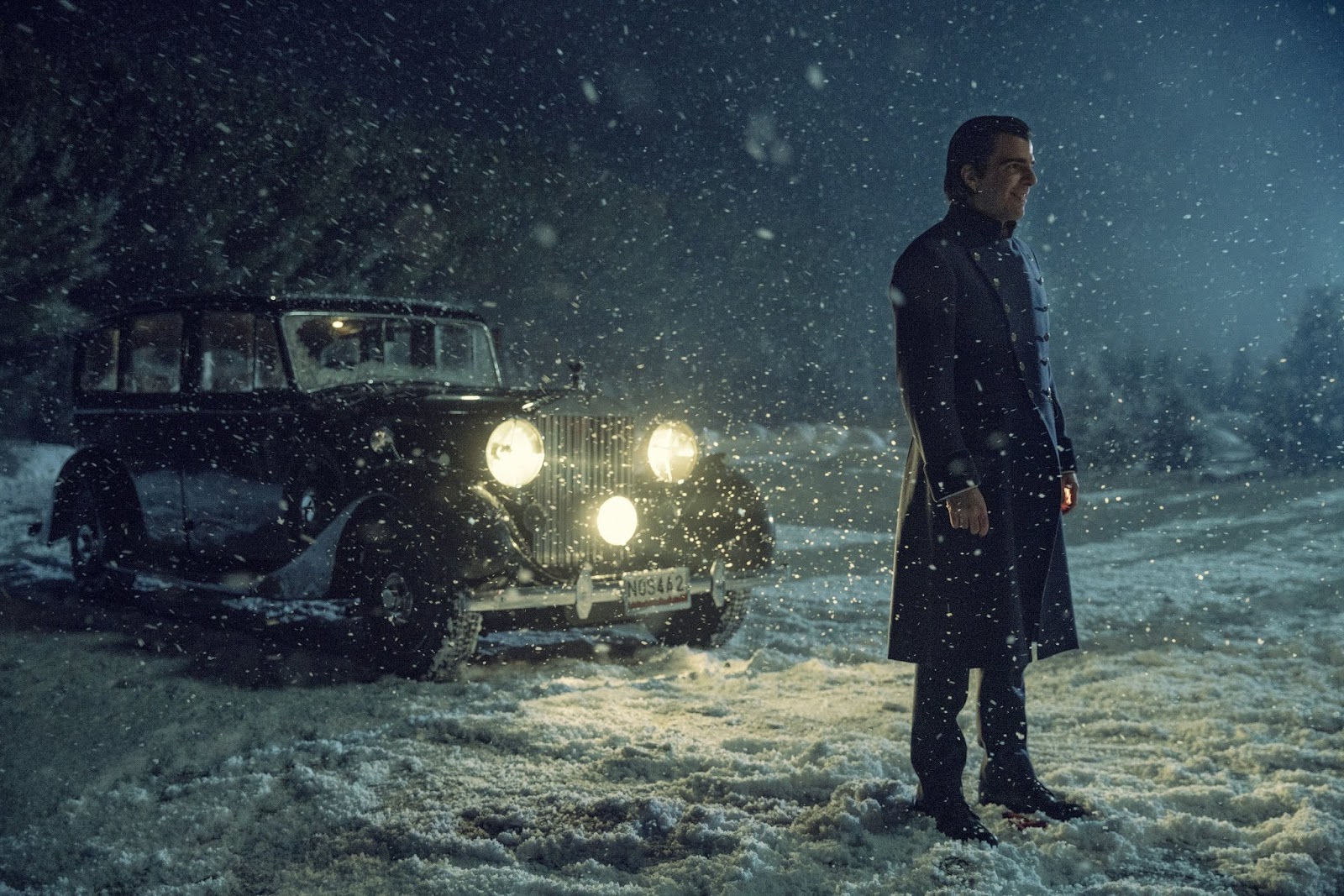 NOS4A2 is getting progressively darker. I had a set of assumptions after the first episode The Shorter Way, I thought it would be a supernatural teenage sleuth show and this opinion was as much from not reading the book as not wanting to spoil the show by reading up too much about it. But we're not in Kansas anymore and this is definitely not some cross between Veronica Mars and Riverdale because The House of Sleep is pretty horrible.

The first three minutes of The House of Sleep give us a shocking insight into Bing Partridge (Ólafur Darri Ólafsson). At first I found it oddly satisfying and a good explanation of who Bing is today but then the flashbacks take a decidedly more sinister turn. Although the scenes are incredibly subtle, Bing’s actions are sickening and it irritates me more than it should that this is someone that Vic McQueen (Ashleigh Cummings) trusts. I really liked Bing, and thought he was redeemable but I don’t think he is.

This is what sets NOS4A2 aside from other shows, what makes it superior. We're so used to being told who to trust and what to think in films and TV shows - if the protagonist trusts them then the viewer can too - and NOS4A2 turns that on its head at each turn. So Bing Partridge is a creepy predator, Vic betrays her father and could land him in jail and Charlie Manx (Zachary Quinto) might not be quite the villain we think he is.

Or maybe he is. We're four episodes in and I have a feeling it's going to get a lot more disturbing.

While most of this episode is about Bing and Vic's journey through the Shorter Way to the House of Sleep, we do learn that Vic's lovable and goofy father Chris (Ebon Moss-Bachrach) was anything but a good husband to Vic's mother Linda (Virginia Kull) and that Vic really has no one to protect her against what is coming. 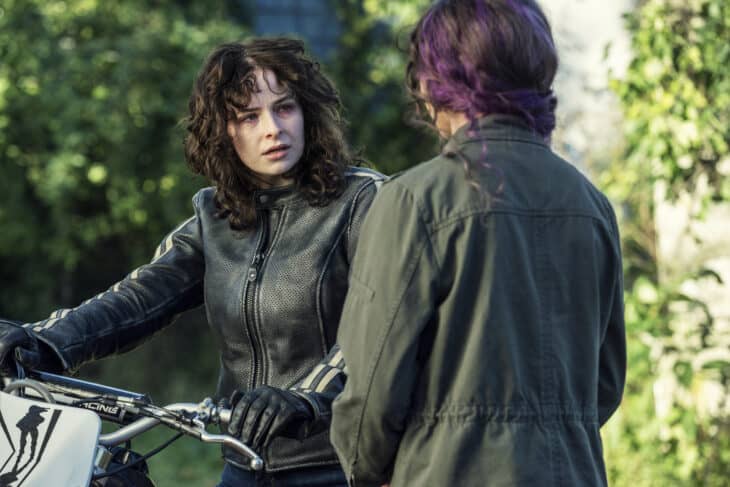 My only question in this episode is how the heck can a librarian from Here, Iowa afford to fly to Massachusetts at the drop of a hat. I love Maggie (Jahkara Smith) and very much want to see her more on screen but she does not have access to a Shorter Way so it seems unusual that she'd be in Haverhill just hours after Haley disappears.

Actually, scrap that. My actual question is why Virginia Kull, the actress who plays Vic's mother, is only 11 years older than Ashleigh Cummings, who plays Vic.