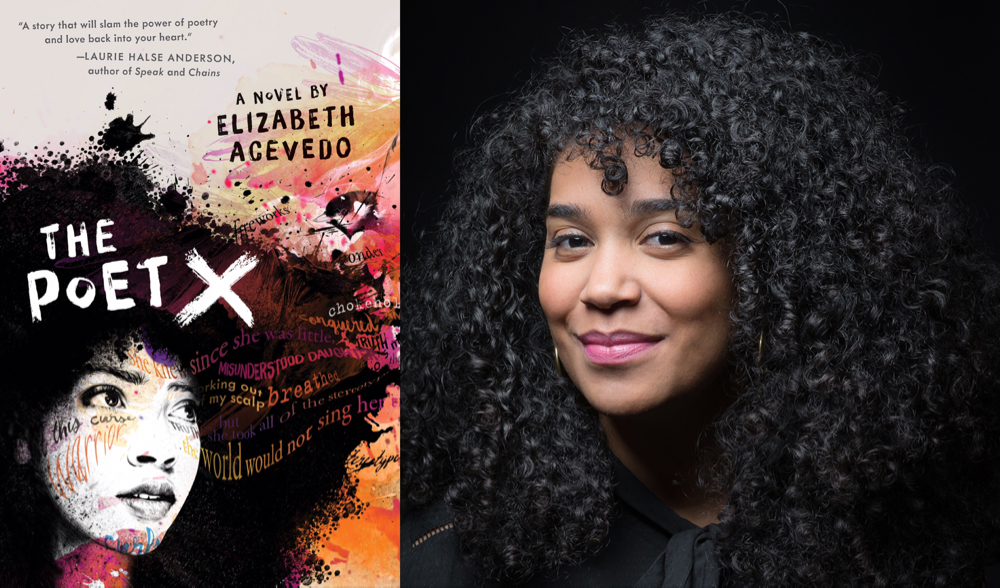 Xiomara Batista is the poet in Elizabeth Acevedo's The Poet X. She is fifteen-years-old yet shows a sense of self-awareness beyond her years. A child of Dominican parents growing up in Harlem, Xiomara knows that her body is changing in ways she can't explain, that it attracts unwanted comments and that his terrifies her mother. Xiomara's mother is an extremely devout Catholic, regretful of her own decision to leave her religious calling and raise a family instead, and she is determined that Xiomara and her twin Xavier will grow up 'properly'.

She's getting it half right. Xavier is growing up to be the perfect son with excellent grades and a healthy commitment to the church, but Xiomara speaks her mind and has serious doubts about getting confirmed.

When Xiomara meets a boy in her bio class, she knows that she can never let her family know about him and she takes to expressing herself in words and poems. At the same time, Xiomara's English teacher notices her talent and encourages Xiomara to take part in an after-school poetry club. The problem is that every step she takes towards finding her own identity is a step away from the future her mother envisaged for her and the situation is bound to explode. 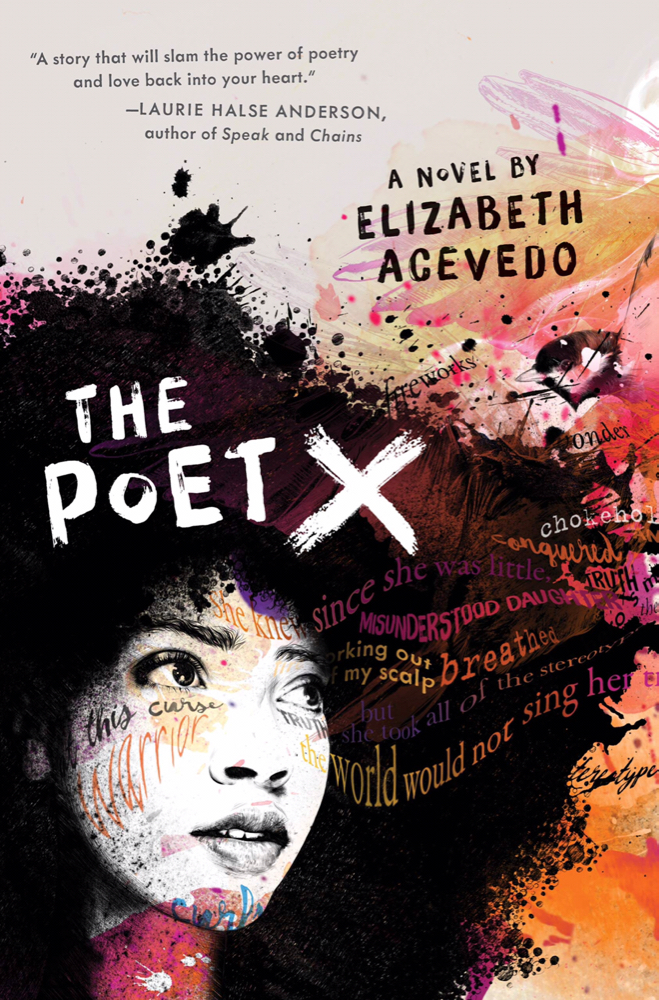 The Poet X is an exemplary work of superior young adult fiction featuring a unique voice in Xiomara, a first generation Dominican-American who has grown up in a devoutly Catholic household to a pious mother and emotionally absent father. I really appreciated how diverse the characters were outside of Xiomara's nuclear family, her boyfriend Aman is from Trinidad, the pastor from their church is Jamaican and her teacher Ms Galiano is Latina.

There is also LGBT representation in the book and I really appreciated the way Elizabeth Acevedo dealt with this aspect of the book given that Xiomara is the narrator of the book and this isn't really her story to tell. The events in the book were life changing for the characters involved but Acevedo didn't make it all about Xiomara. Nevertheless, her love, respect and acceptance speaks volumes.

I read The Poet X for the first time eighteen months ago but I couldn’t quite shake the feeling that my experience of the novel was incomplete. The Poet X is written in verse and while I had no problem finding the rhythm in the words while reading it, I knew that I had to listen to it too. My decision was sealed when I realised that the author herself had narrated the audiobook. A renowned slam poet, Elizabeth Acevedo’s book comes alive when you hear it in her own words, with her own voice and this is the best way to experience this novel.

I give The Poet X an excellent four out of five stars and would absolutely recommend listening to the book on audiobook. The Poet X won both the CILIP Carnegie Award 2019 and the ALA Printz Award For Best Young Adult Novel Of 2018.