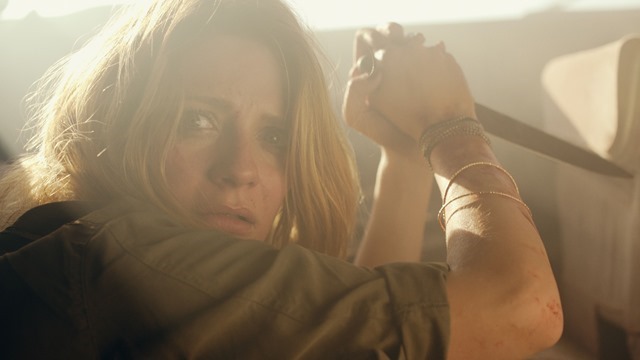 Evil, like secrets, lurks beneath the surface, gone but never quite forgotten. All it takes is the turn of a key to unlock it all. Mischa Barton and Denise Richards star in The Toybox about how a family’s dream to travel across America in an RV becomes the embodiment of a nightmare.

Before his wife’s death, Charles made plans with her to take their estranged family on a trip across America that she knew she’d never make. Now that she is gone, Charles has finally bought an RV and is making that trip. He is joined by his sons Steven and Jay, Steve’s wife Jennifer (Denise Richards) and daughter Olivia and the family dog.

Tensions are high, this is a family with a past and no one quite trusts anyone else. Suddenly, Charles is slowing down to stop at a broken down car where he picks up siblings Samantha (Mischa Barton) and Mark. 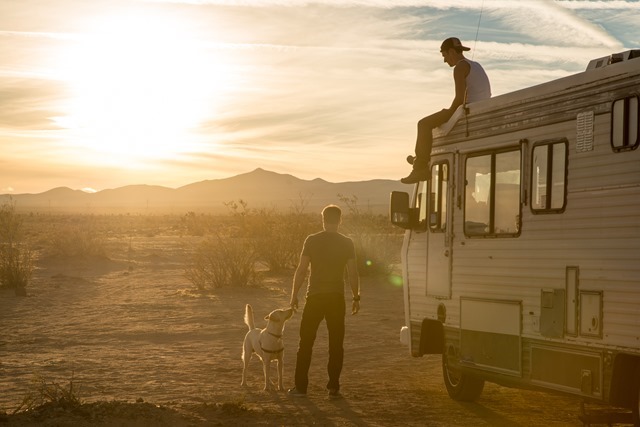 All they need to do is make it to the next town to drop Samantha and Mark off, before they continue on the family trip of a lifetime. But what evil resides in the cracks and tears of the RV, waiting to surface and destroy the lives of its passengers? After taking a detour into the desert, the group soon finds themselves at the mercy of the elements and in increasing peril from the evil that lies beneath.

The Toybox is good and is a mobile take on a classic haunting story. The scares are plentiful as are moments gory and grim. It was interesting to see the characters cross into awareness of their situation and become divided between those who’d seen enough horror films to know that this couldn’t possibly be a haunting and those who absolutely recognised that it was.

The film is buoyed by good performances all round. I especially enjoyed Mischa Barton’s performance as the independent and sassy Samantha, who for most of the film was the only competent adult on the RV. Barton really can act and I’m glad to see that she had a greater role in this film than The Basement which I reviewed last week. Special mention must also go to Jeff Denton and Brian Nagel, who star as brothers Steven and Jay in the film. Denton was especially good as Steven began to unravel towards the end of the film. 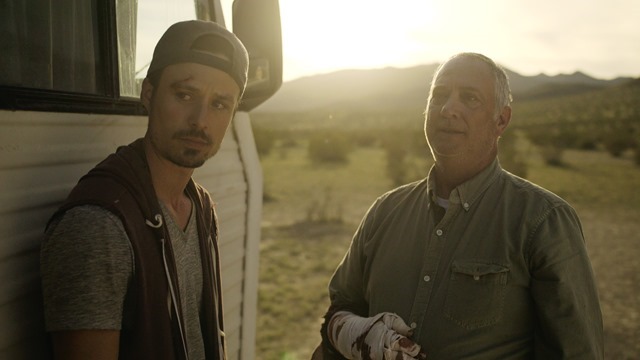 My only complaint about The Toybox was the very last scene. Given the drama in the penultimate scene, I expected a different outcome and would have much preferred that. Still, you can’t always get what you want with films of this nature.

The Toybox is an independent film directed by Tom Nagel who also wrote the story along with Jeff Denton, Brian Nagel and Jeff Miller. It won three awards at the 2018 Northeast Film Festival for independent films with best director for Tom Nagel and best actor / actress for Jeff Denton and Mischa Barton respectively.

The Toybox is one hell of a ride and I give it four out of five stars. I'd recommend it to fans of independent horror. 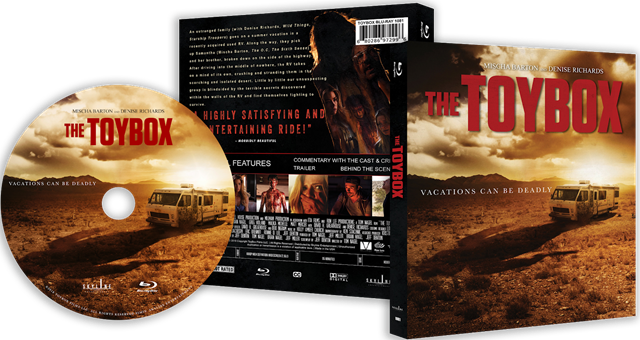