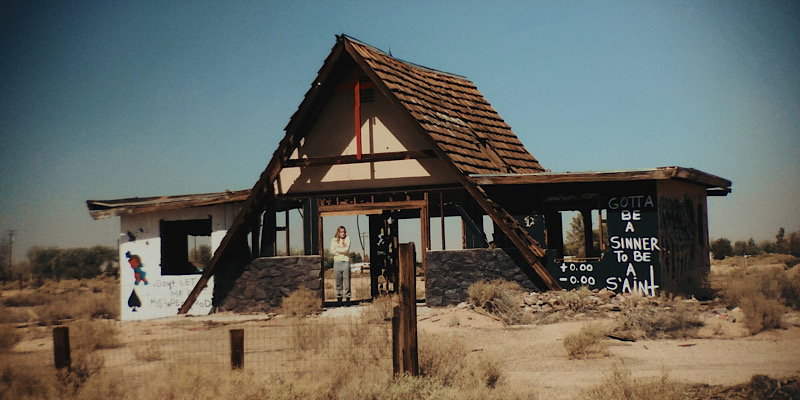 I've been trying to work out which are my favourite types of horror and I've come to realise it's clever horror. Show me something unexpected, unique or surprising and I'm going to be happy. Threshold absolutely meets that standard. Shot entirely on two iPhones with a crew of three on a 12-day road trip, Threshold has a blink-and-you'll-miss-it reveal and manages to pack in a whack of character development into one short road trip. It's a very clever horror.

After years of searching, Leo (Joey Millen) had finally located his drug-addicted sister Virginia (Madison West) and he digs out his old college jalopy to go fetch her. Unsurprisingly, Virginia is not in a good state but she somehow convinces Leo that her condition has nothing to do with her addiction. As the evidence mounts that Virginia is under some kind of curse, she convinces Leo to embark on a cross-country road trip to free her once and for all.

At the beginning, Leo is the type of self-righteous jerk you can't wait to see meet his just deserts. It reminded me of directors Powell Robinson and Patrick R Young's debut horror Bastard, where nasty events couldn’t have happened to a more deserving group of people.

But Threshold is no linear slasher film. Both Leo and Virginia have been on a hell of a journey in the past three years, the significance of which is playing out in current events, and they are in for the fight of their lives. 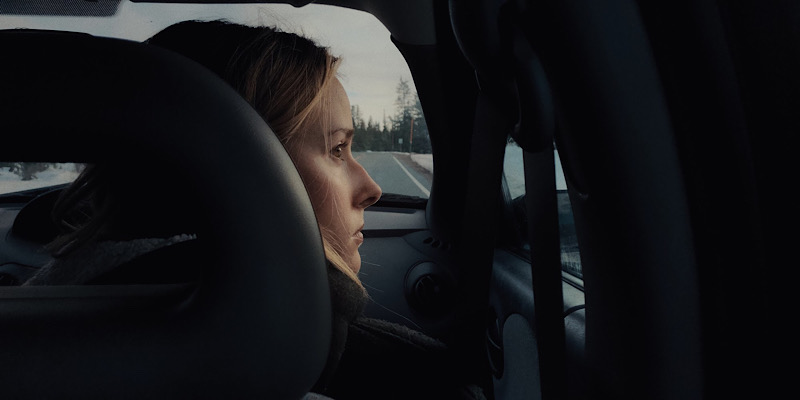 I love what directors Powell Robinson, Patrick R Young and producer Lauren Bates achieved with this no-budget horror. The quality of the production and editing was brilliant, at no point belying the simplicity of the iPhone format, and was accompanied by a fantastic score by Nick Chuba. I would love to see that Threshold theme released on Spotify. 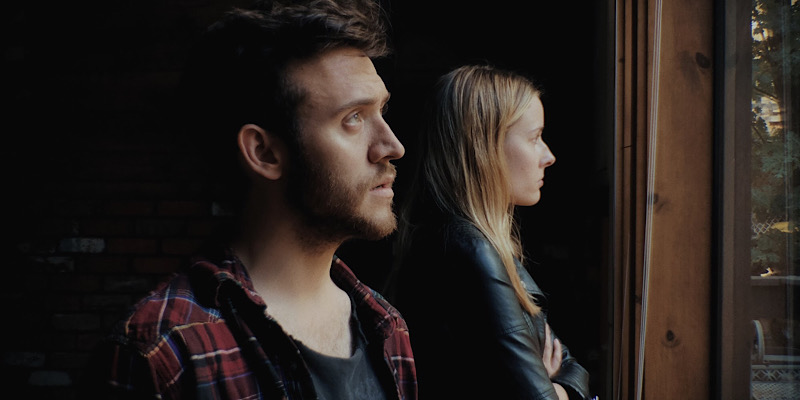 Ultimately, Threshold is a film about the lengths we'll go in order to protect a sibling and the ties that bind us together. It's also a cautionary tale about choosing carefully before you send wishes out into the world. Creepy, scary and quite revolting in the end, it's a brilliant new addition to the supernatural horror family. I was already a fan of Powell Robinson and Patrick R Young after Bastard but now I'm especially keen to see what they do next. ★★★★☆

Threshold premieres on Arrow on 3rd May 2021.

ARROW is available in the US, Canada and the UK on the following Apps/devices: Roku (all Roku sticks, boxes, devices, etc), Apple TV & iOS devices, Android TV and mobile devices, Fire TV (all Amazon Fire TV Sticks, boxes, etc), and on all web browsers at arrow-player.com.