I'm always excited about new British independent horror films, especially when they look creepy and atmospheric, but I'm especially thrilled to see that Jennifer Sheridan's Rose will receive its world premiere at the 2020 BFI London Film Festival on 13th October. 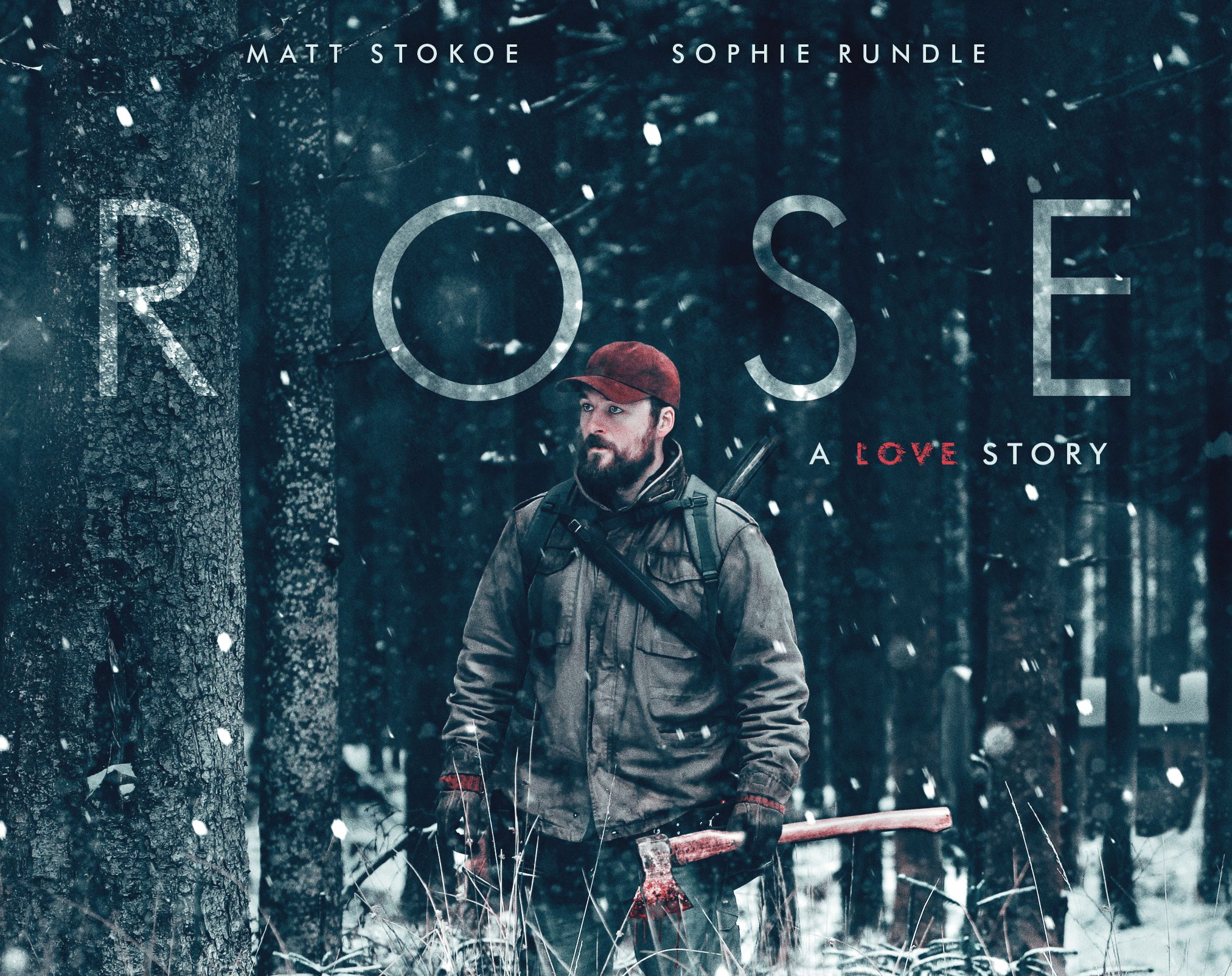 Starring Sophie Rundle (Ada Shelby, Peaky Blinders) and Matt Stokoe (Cursed), Rose - A Love Story is the story of a young couple who retreat to a hidden cottage in the woods, seeking a life of privacy and calm. Their life seems idyllic at first; Sam hunts animals and fortifies the cottage while Rose works on her novel. Not everything is as it seems though as Rose suffers from a terrifying, life-altering illness that haunts the couple's every step, dominating every moment of their lives.

Events take a dangerous turn when a simple trip to collect supplies goes wrong and a mysterious stranger arrives in Sam and Rose's life, threatening their fragile existence and control of Rose's illness.

Rose - A Love Story will be celebrating its World Premiere on 13th October at the 2020 London Film Festival, the first ever edition of the Festival to be widely accessible across the UK, with 50 Virtual Festival Premieres to be enjoyed at home. Click here for tickets.