As a horror writer, I've come to expect that you take most horror films with a pinch of salt. More often than not, horror is full of camp and gore, light on plot and sometimes blessed with decent acting. With this expectation comes moments of utter joy when you discover a gem; Joko Anwar's Impetigore is one such gem and it is absolutely flawless. Based on a bad dream and in development for over a decade, the Satan's Slaves director has created a lurid, visually stunning and very scary film.

Maya (Tara Basra) and her best friend Dini (Marissa Anita) work at a toll booth in an Indonesian city until one night when Maya is the victim of a sudden and very violent crime. She survives the attack but the aftermath sees Maya and Dini giving up the vulnerability of the toll booth for the somewhat safer world of the market selling clothes. In the months following the attack, Maya cannot stop thinking of the village that her attacker mentioned and her investigations lead her to believe that she might be the heir to a large property in the village.

Maya and Dini catch an overnight bus and horse-cart to the remote village but soon discover something is amiss. Why is there a funeral every day, why is the cemetery littered with tiny graves and what is the enigmatic leader of the village Ki Saptadi (Ario Bayu) up to?

Staying in the now-abandoned family home, amidst the vines and trees that have begun to reclaim the structure, Maya and Dini are immediately surrounded by mortal danger. 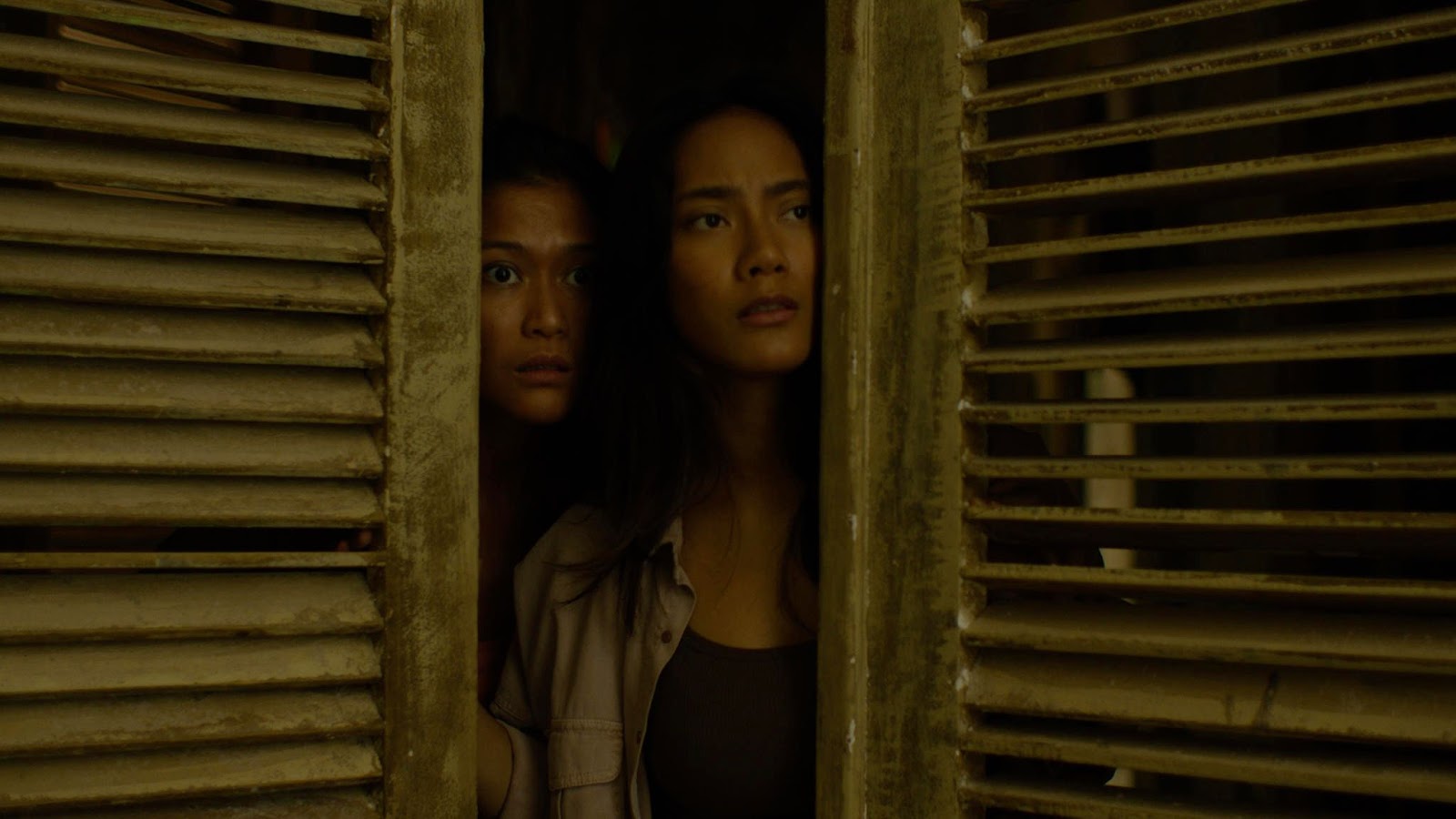 There can be no more chilling location than this remote and crumbling village with its shifty inhabitants and air of mistrust. Even the nightly wayang puppet shows have an air of foreboding and impending tragedy.

With an expert hand, and not unlike the wayang puppet masters, Joko Anwar takes the individual threads of the story and winds them expertly into a rich tapestry of a tale of great evil, black magic and furious spirits. Nothing on the screen is a coincidence, with every prop, shot and angle of some significance in the film. 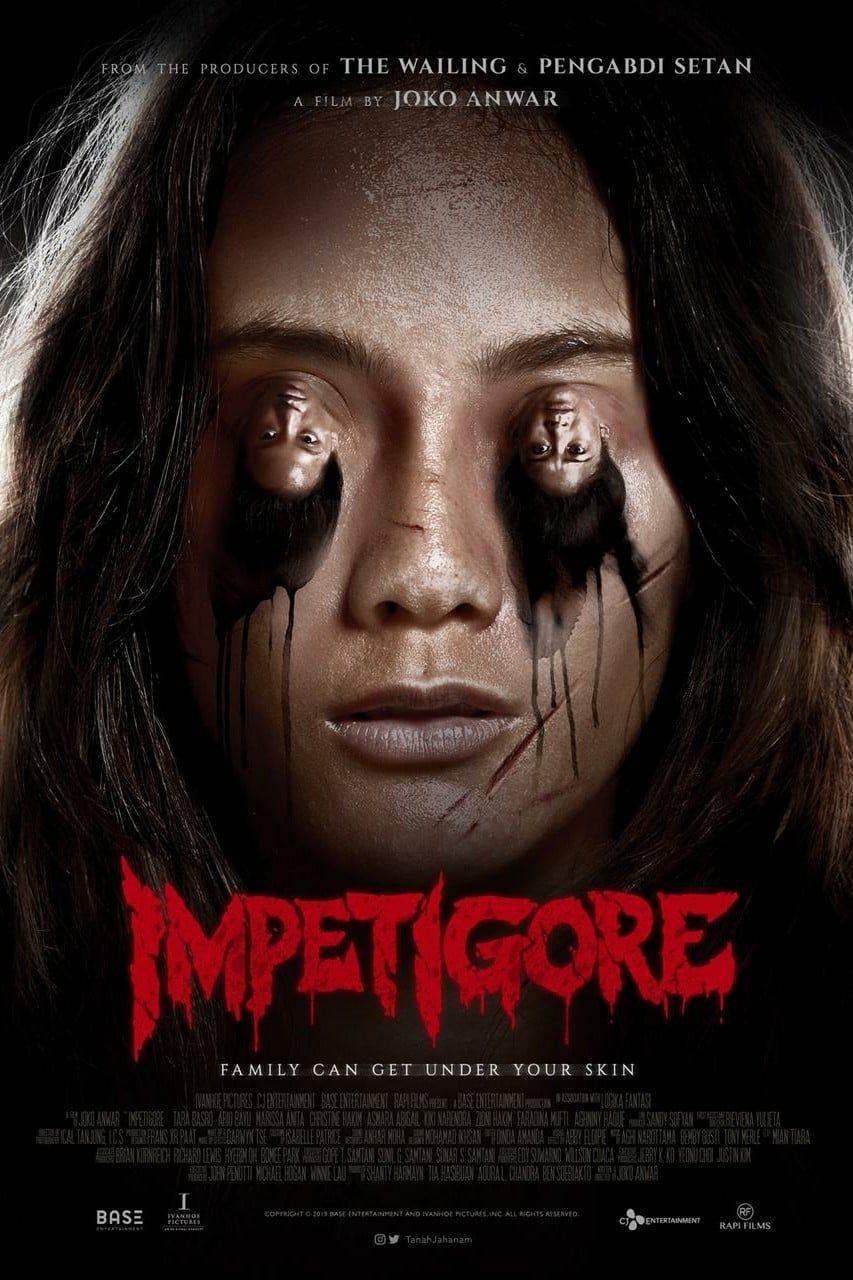 Impetigore is buoyed throughout by excellent performances from Basra and Anita, as well as Indonesian darling Christine Hakim in her first horror film role and Asmara Abigail in her role as Ratih.

This is a clever, scary film that plays in your mind for days after the final credits have rolled. It is indeed flawless in every way.

A Shudder Original, Impetigore premieres on Shudder in the US, UK and Canada on 23 July 2020. The film (originally Perempuan Tanah Jahanam in Indonesian) is in Indonesian with English subtitles and reminds me again of how easy it is to watch horror films in foreign languages.

I give Impetigore a superb five out of five stars and recommend to fans of superior, plot-driven, paranormal horror.