The Witches of Willow Cove by Josh Roberts ★★★☆☆ 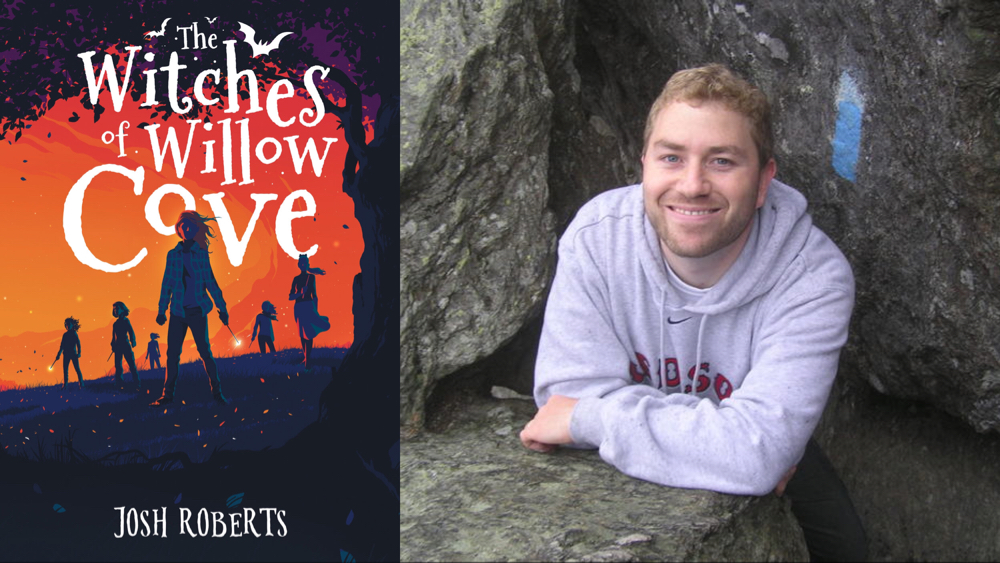 I'm always on the lookout for wholesome, magical adventures and was immediately intrigued by The Witches of Willow Cove by debut novelist Josh Roberts. Following a particularly dramatic Halloween experience in which thirteen-year-old Abby Shepherd and her best friend Robby escape imminent danger by flying off on a broomstick, Abby discovers that she is a witch and that she is not alone in Willow Cove. Five other girls in the tiny hometown of Willow Cove are witches too and the mysterious Miss Winters arrives to teach them about their burgeoning powers.

Meanwhile, Robby is involved in a mystery of his own. When his step-mother goes missing and a local teacher is attacked, Robby seeks the help of his friends Zeus and new schoolmate Becca to get to the bottom of the events. Somehow he knows it is linked to the disappearance of his own mother years before.

Abby and Robby drift apart, their friendship strained by recent events, but their investigations soon lead them and their friends back together again as the group of children must fight a powerful force and prevent another great tragedy in the town of Willow Cove. 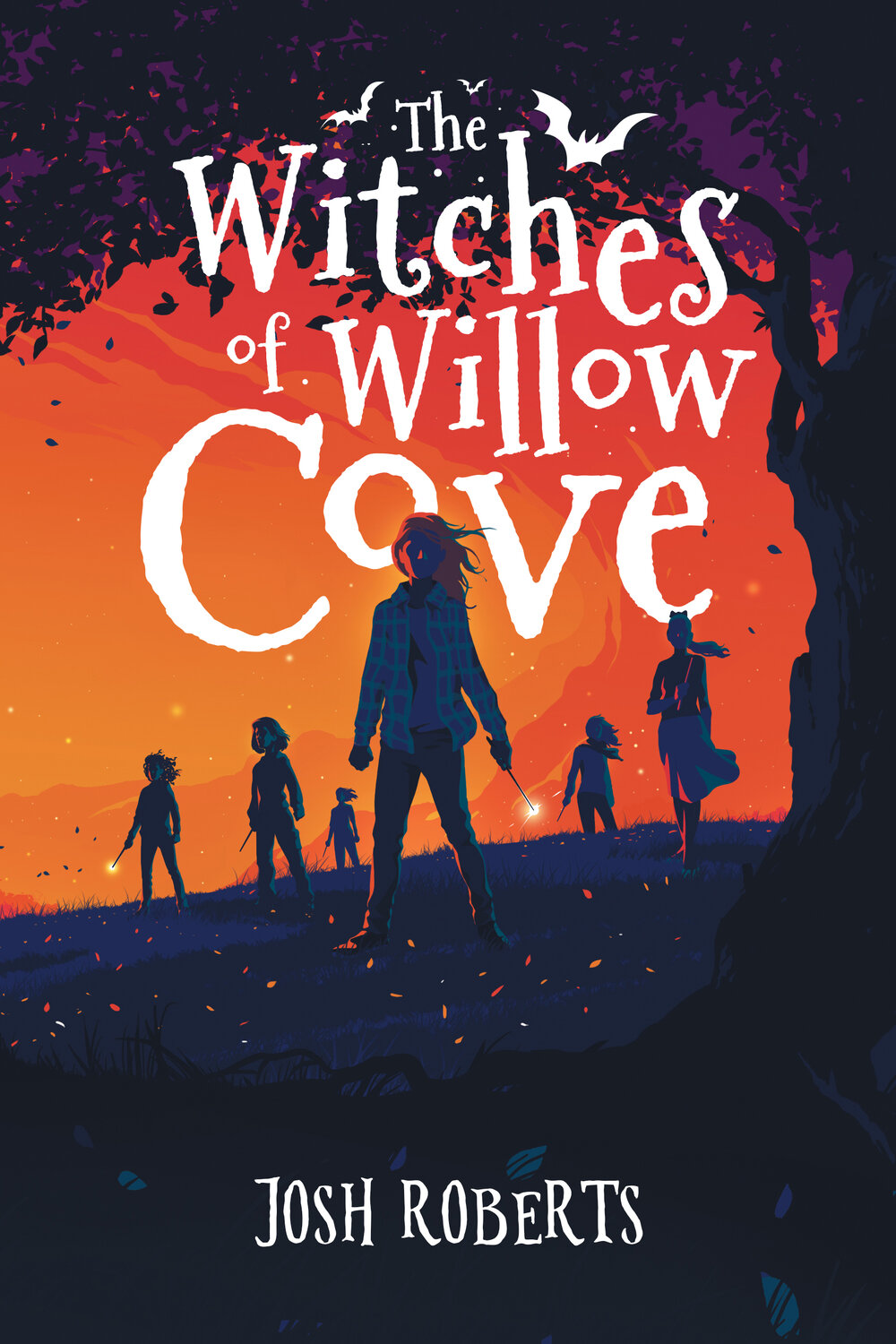 The Witches of Willow Cove is the type of book that I usually love but sadly I didn't love this one. While JK Rowling certainly didn't invent magic or Latin, readers will recognise incantations, magical creatures, wands and broomsticks from the Harry Potter universe.

I also found the astonishing lack of response to Robby's step-mother's disappearance implausible. When people go missing, family members can't breathe and are crippled by the uncertainty of it all; they don't carry on their lives as normal as we see with Robby's father. Finally, the novel depends heavily on a mean girl trope. While Olivia has a history of bullying Abby and puts her trust in the wrong person, Abby's extreme physical violence towards Olivia is not justified and is never properly explored.

I give The Witches of Willow Cove a disappointing three out of five stars and would be unlikely to read further if this were to become a series.