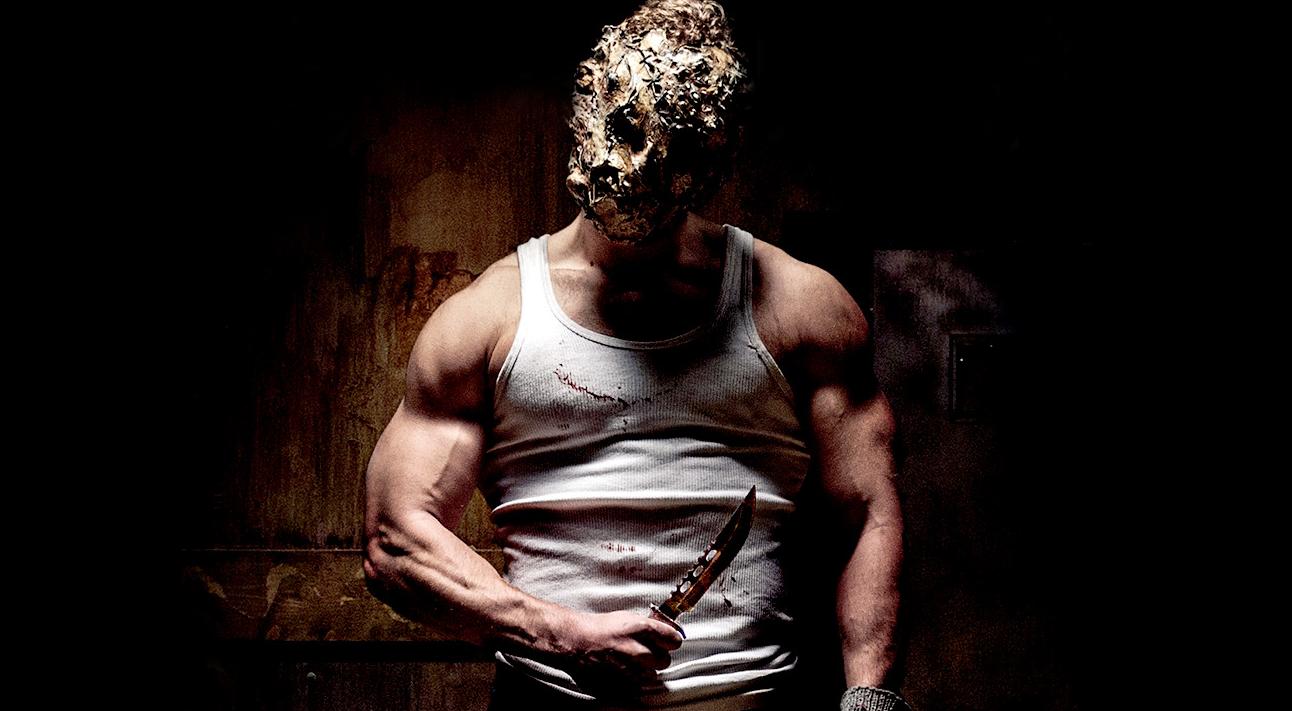 So here's something you probably don’t know about me: I have a cockroach phobia. I’m not talking about a simple fear or dislike but a full blown phobia and it has its roots in my childhood so in my opinion, it’s not exactly an unreasonable fear. I’ve been known to launch myself out of a toilet cubicle mid-pee on realising that the walls were streaming with roaches and have refused to eat in a restaurant because I noticed one tiny little roach on the ground in the toilets.

There are actually more ridiculous stories which I can’t share because my skin is crawling but suffice to say, I can’t go near them.

I’m only sharing this because I’ve watched a lot of horror with a multitude of creepy crawlies pulsating out of corpses and on to human beings. I’ve also been known to head straight for the Bugs section in the Natural History Museum and seek out the centipedes.

But Giles Alderson’s The Dare? It absolutely triggered my cockroach phobia, making me retch and rock myself back and forward in sheer terror.

I wish I could rate this film higher because I loved Alderson’s A Serial Killer's Guide to Life and I did wonder how well Alderson would do with pure horror.

Well I know the answer now: too well.

The Dare focuses on loving father and workaholic Jay Jackson (Bart Edwards) who suddenly finds himself locked in a room with three other people. One is in a severely life-threatening state with his skin sliced off his body in parts and his mouth sewn shut. None of the prisoners can reach each other and they must battle for food.

We learn about Dominic through a series of flashbacks. Kidnapped by sadistic monster Credence (Richard Brake), he is tortured and made to believe that his family do not care enough to come looking for him.

It doesn’t take the four prisoners long to work out that they have met before and that can only mean one thing, they know who is holding them captive.

And then there is the torture. It was pretty bad. I don’t mean bad as in not good, those four deserved everything they got, I mean bad as in hectic. And there are roaches. Or other bugs that were menacing and terrifying enough to count as roaches.

If you like horror that makes you cry with terror and wish it would all just end, then you’ll love The Dare.

Me? I'm going to need therapy. Again. I give The Dare an okay three out of five stars and recommend to fans of independent horror who are infinitely more brave than I. Although I watched it, to the end, so I guess I’m not too bad.