Danielle Jawando's Devastating 'And The Stars Were Burning Brightly' ★★★★★ 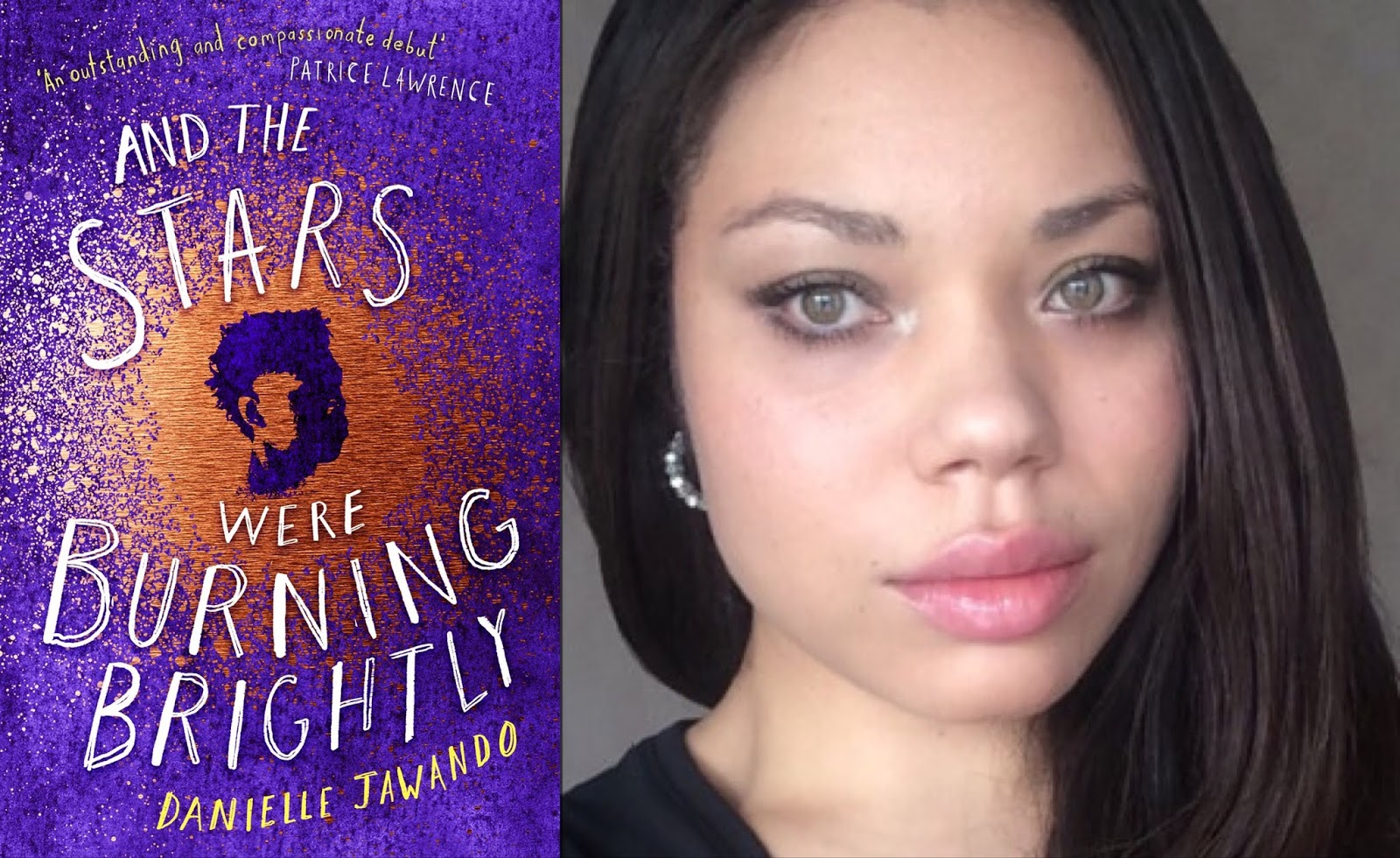 It’s been a strange time to read And The Stars Were Burning Brightly, a book about suicide in England. While February got incrementally weirder with Brexit, Coronavirus and the tragic passing of Caroline Flack, I could be found hiding away from the world with a cup of tea and Danielle Jawando’s latest young adult novel about the suicide of a brilliant and beloved straight-A student.

Nathan’s brother Al has committed suicide. There was no warning and the only note, if you can call it that, was a drawing of Al surrounded by ominous, threatening figures while he desperately cries for help. For Al was everything to those who knew him: a talented artist, an older brother, a kind friend and a fascinated star-gazer who could tell you any one of a million factoids about space and the universe.

Yet while Al’s gaze was focused on the skies, his world was falling apart around him.

Nathan’s shock at the death of his brother knows no beginning and no end. He can’t begin to understand the reasons why but as he works through his own guilt surrounding Al’s suicide, he becomes determined to find out the reason why. 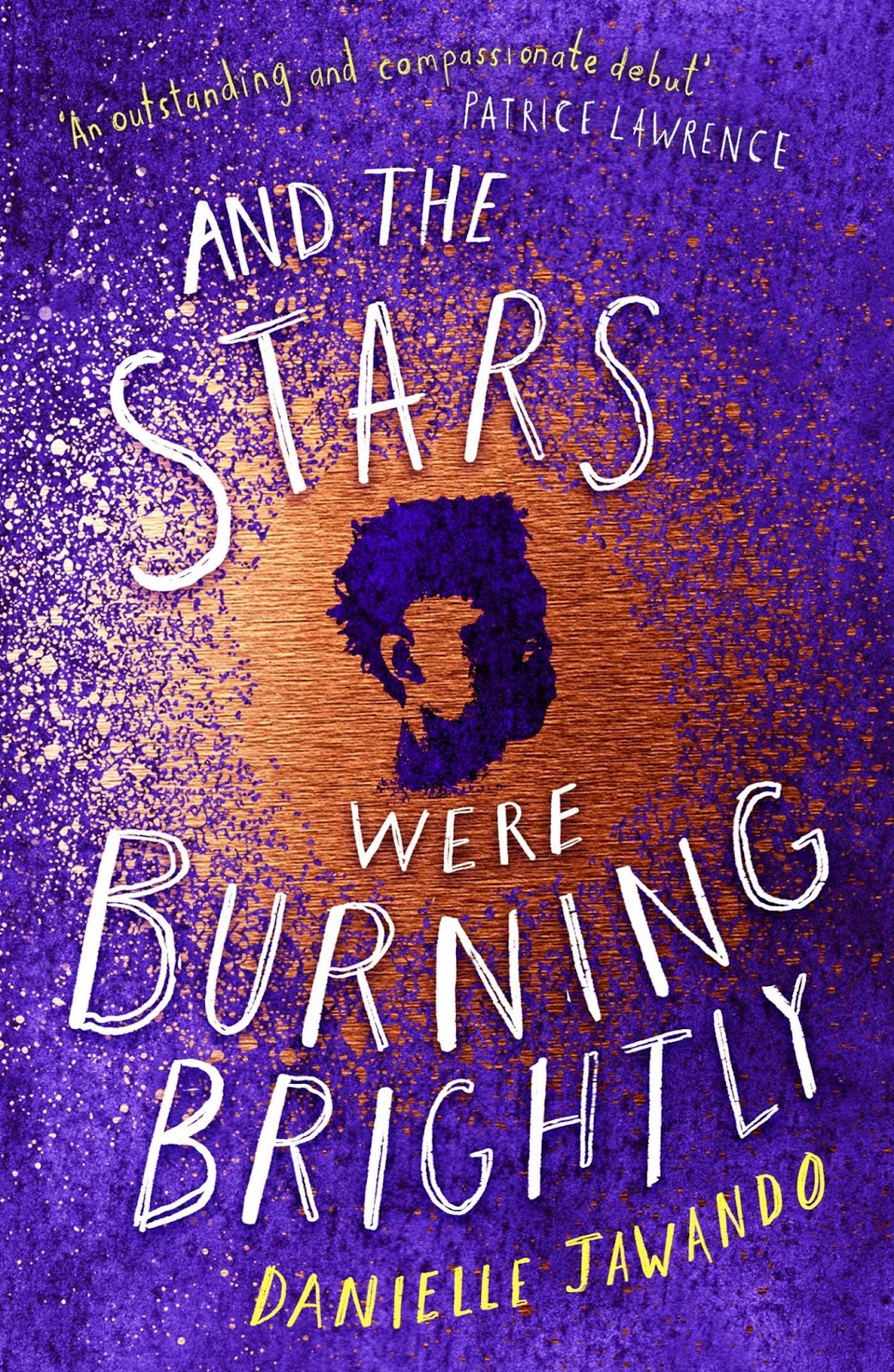 Megan was one of Al’s closest friends but you wouldn’t know it given how rarely they were seen together in public. As Megan reaches out in the wake of her grief, she finds herself in Nathan’s orbit and his search for the truth.

In a book that explores the devastation of suicide, the depths of grief, the complexity of being an LGBTIQ teen, the trickiness of social media and the ever-present scourge of bullying, there is also time for beauty and wonder as we discover Al’s writing about the universe, stars, hope and his love of art.

And The Stars Were Burning Brightly is set in Manchester, and the reader is ”proper” aware of this as Jawando has captured the local accent perfectly. I grew up not far from Manchester in Rainhill and the characters could be my cousins. While this certainly made the book feel closer to my heart, it is the source of my only (minor) complaint about the novel being the abundance of “wot” and “cos” on the pages. It’s something we see more in British YA novels than American or other countries but I definitely prefer to see proper words.

It won’t impact my rating though because I was crying big, ugly tears on a train to London as I finished this book last Saturday.

And The Stars Were Burning Brightly is a beautiful novel with lyrical writing. Despite its heavy subject matter, Jawando has captured perfectly that moment when the clouds begin to part on grief and we let life back in. It definitely made me want to grab all my loved ones and hold them close to my heart because you never know when tragedy is around the corner.

I give And The Stars Were Burning Brightly a superb five out of five stars and recommend to fans of superior British young adult fiction.

And The Stars Were Burning Brightly is published by Simon and Schuster Children's UK and is due out on 9 March 2020.