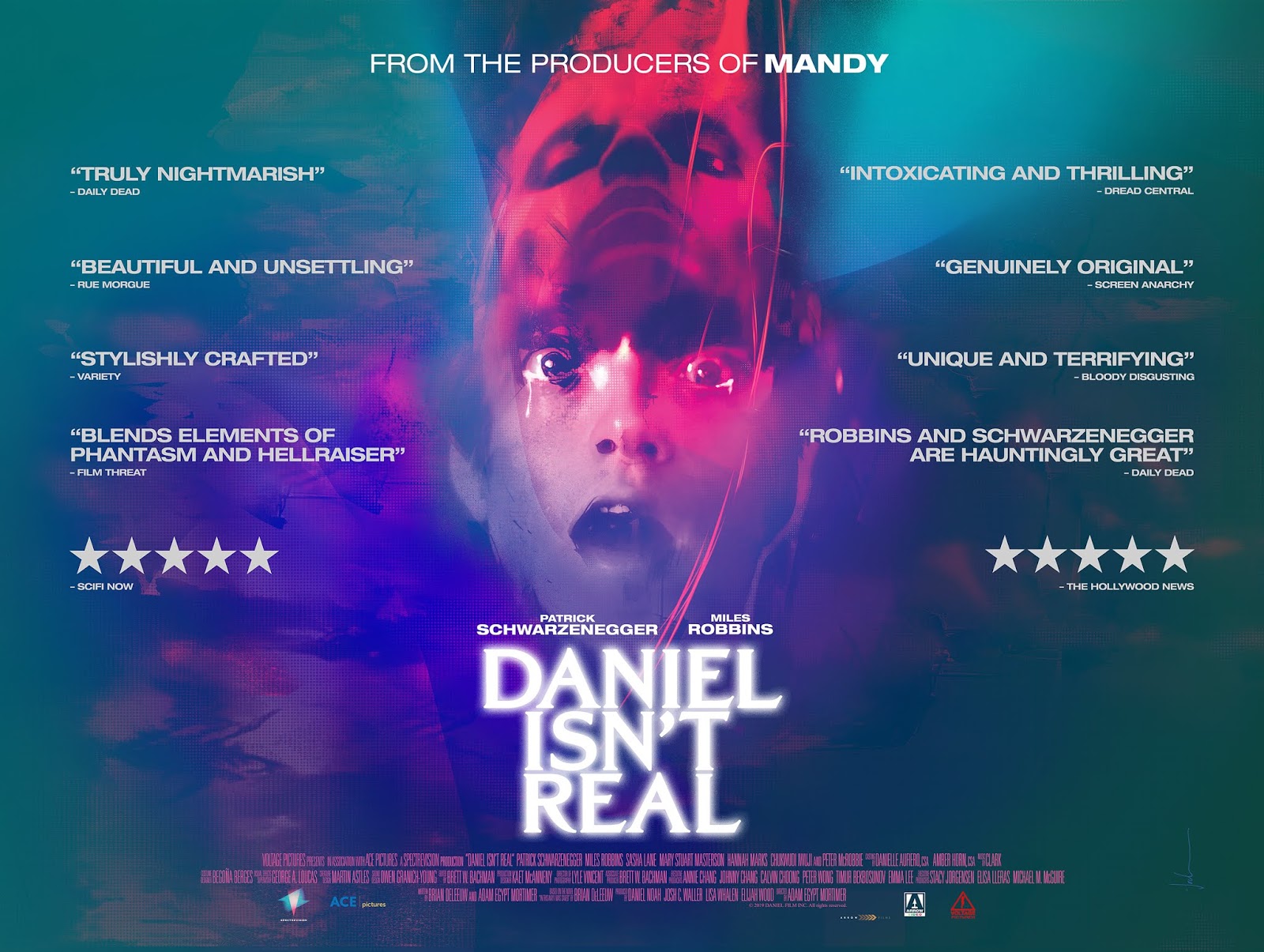 Imagine childhood trauma so severe that the mind splits, forever broken and compartmentalised. When Luke witnesses the aftermath of a violent murder in the same week that his father leaves, it is little surprise that he dreams up imaginary friend Daniel to help him cope. The only problem is that Daniel isn't exactly imaginary and he's also more than a little unhinged.

When Luke blames Daniel for an attempt on his mother's life - who hasn't tried to blame bad behaviour on an imaginary friend? - Luke's mother Claire (Mary Stuart Masterson) forces him to lock Daniel in a doll house and there Daniel remains. 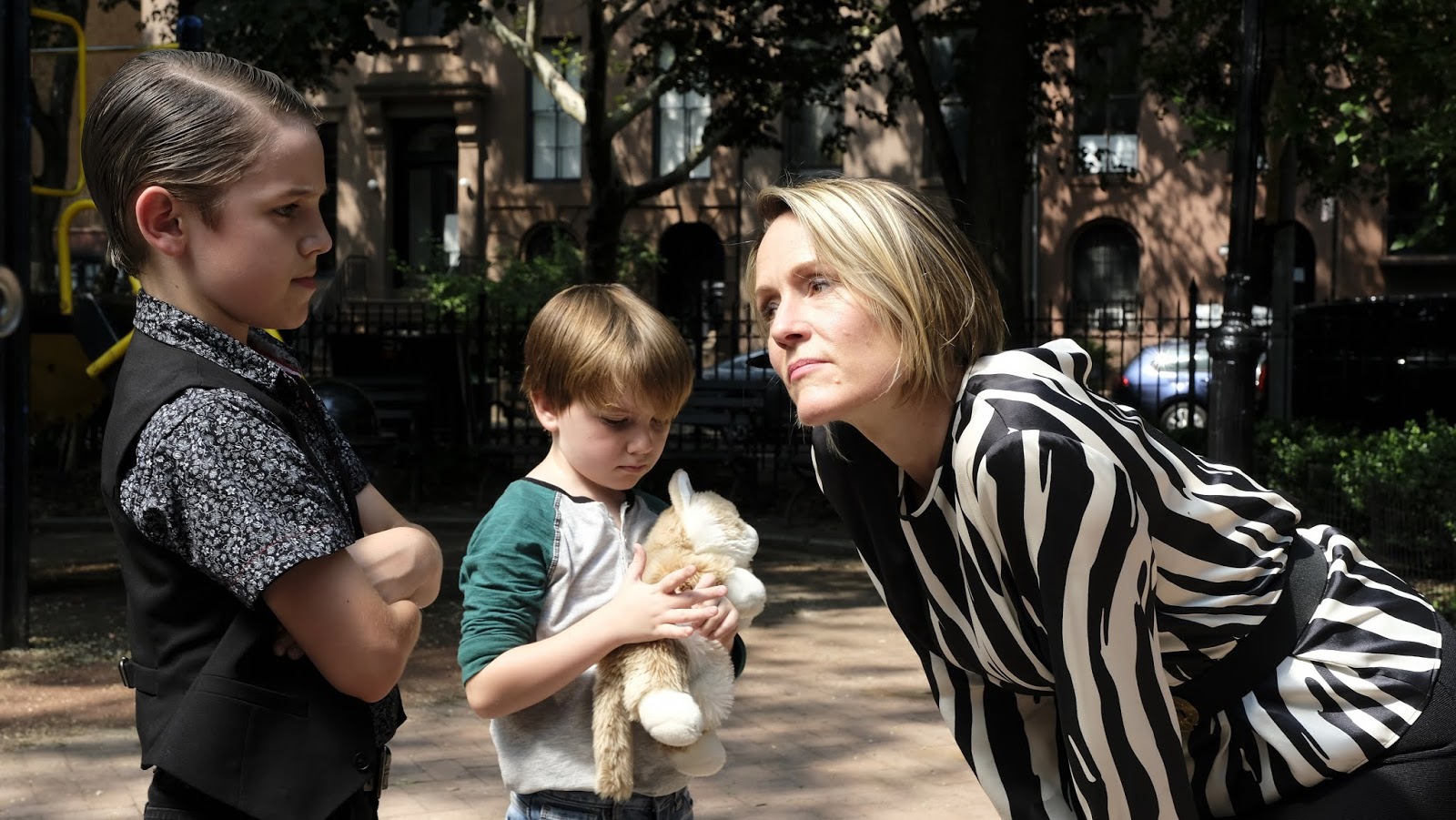 Based on the novel In This Way I Was Saved by Brian DeLeeuw and directed by Adam Egypt Mortimer, Daniel Isn't Real chronicles Luke's heady friendship with Daniel (Patrick Schwarzenegger) and his subsequent decent into schizophrenia. Or does it?

Daniel Isn't Real is visual candy; a beautifully atmospheric film with psychedelic, smoke-filled parties, crazy art installations and the hazy allure of a classic screen actress. Luke's halcyon existence at college is contrasted with the dark, cluttered and disordered interior of his mother's home and it is ultimately this chaos which catches up with him.

Daniel Isn't Real isn't full of paranormal jump scares that make you shout out loud; it's far more chilling than that. Luke's experience, real or imagined, is deeply unsettling and very creepy. It doesn't take long for the fun to end and for the dread to seep in.

I love indie horror with a solid, coherent plot and Daniel Isn't Real certainly satisfies with it's delicate tightrope balance between schizophrenia and true horror. Of course, it's the talented cast that brings this story to life. Miles Robbins is superb as the increasingly horrified and powerless Luke. He won Best Actor at the Sitges - Catalonian International Film Festival and I'll be very surprised if he doesn't receive further accolades.

I loved Sasha Lane (The Miseducation of Cameron Post) in her role as Luke's girlfriend Cassie. There were so many scenes that she stole but the one where she saw right through Daniel and the one at the end were phenomenal.

And then there is Daniel, who isn't real. Patrick Schwarzenegger's performance is off the charts. He stated in his New York Post interview that he based his performance on Nicolas Cage and there are definite echoes of Cage's Castor Troy (Face/Off) in Daniel. Interestingly, Daniel Isn't Real is produced by the same crowd as Cage's Mandy.

Rounding off a strong cast is Chukwudi Iwuji's excellent performance in his role as Luke’s psychiatrist Dr. Cornelius Braun and the ever-excellent Mary Stuart Masterson as Luke's mother Claire. There is a lot to love about Daniel Isn't Real and it's a lurid, technicolour nightmare. It's a lot of fun, until it isn't and you're forced to take sides. 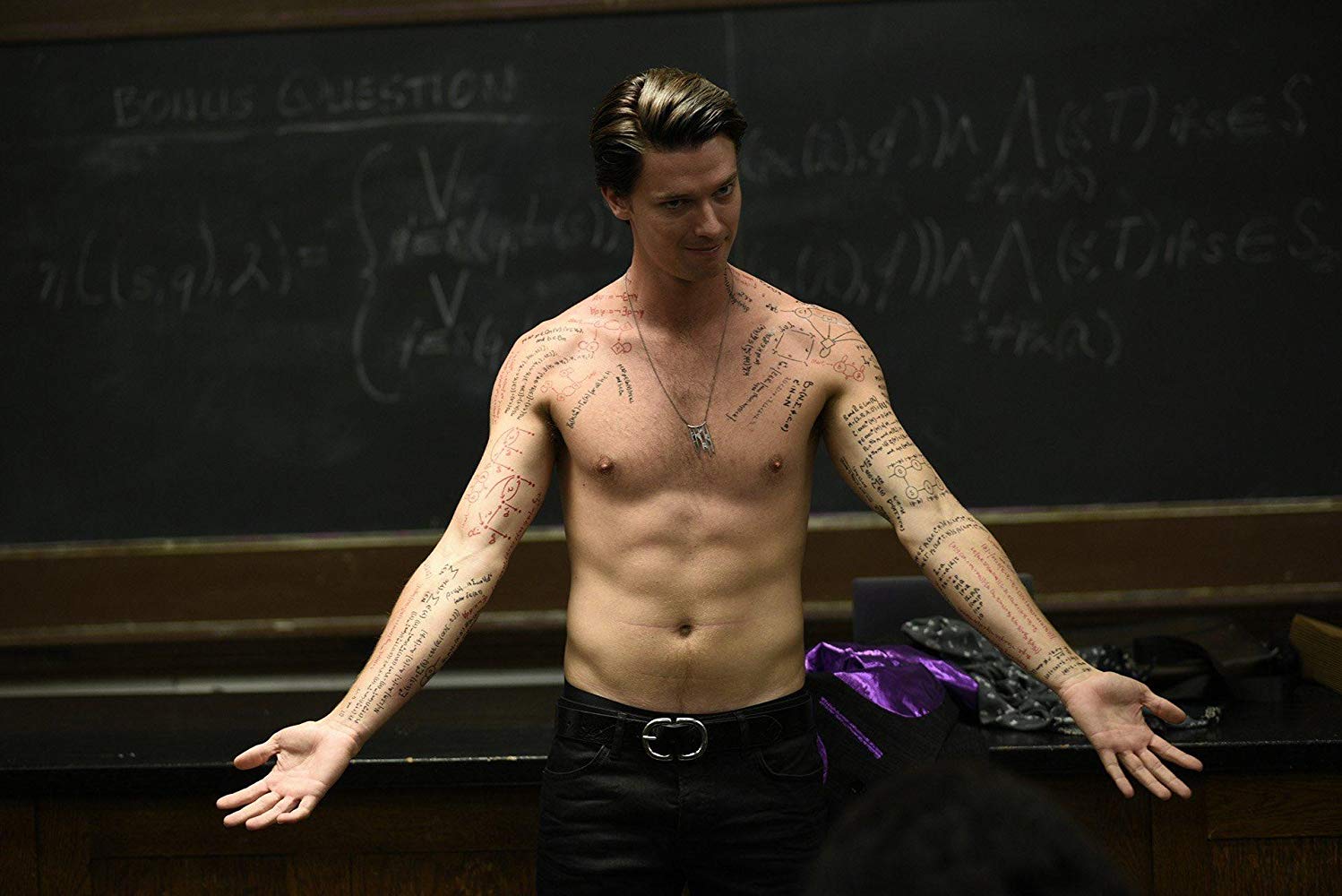 I give Daniel Isn't Real a superb five out of five stars and recommend to fans of creepy independent horror.