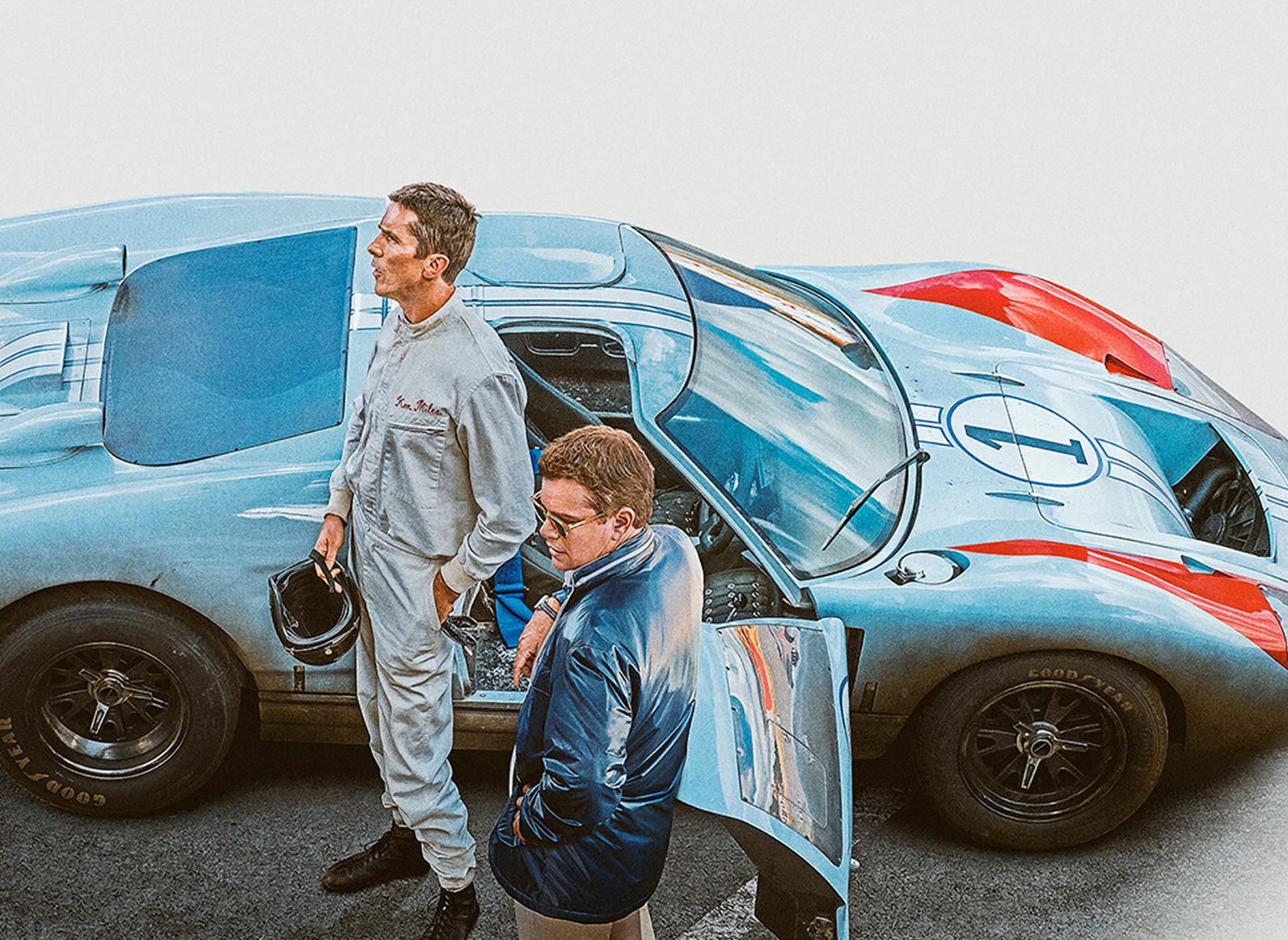 I've loved Christian Bale since the minute my 14-year-old self first encountered him in Empire of the Sun; of course I was going to drag my Ferrari-mad partner off to see Bale in Le Mans '66 under the guise that this was somehow about him. I had a vague notion that Le Mans '66 would be decent with two Academy Award-winning actors at the helm but I didn't expect to absolutely love it.

Based on the true story of Le Mans-winning driver and car designer Carroll Shelby (Matt Damon) and his friend Ken Miles (Christian Bale), Le Mans '66 (known as Ford v. Ferrari in the States) is the story of two men who fought the corporate juggernaut at Ford Motor Company to develop a car that could compete against Ferrari at Le Mans and other endurance races.

If you know the story, you'll already know about the Ford GT40 and the legendary outcome of the 1966 Le Mans race but I won't spoil it for you if not. In fact, it is best to go into this film knowing nothing at all because this is a heartwarming and devastating film about friendship, endurance and overcoming adversity in the face of duplicity and betrayal.

Christian Bale is superb as Ken Miles, the Birmingham-born engineer and racing driver who was notorious for being a troublemaker. The film depicts Miles as something of a car-whisperer, a savant genius who could diagnose complex issues on a car just by listening to the engine but an honourable and quiet war hero behind the scenes.

Christian Bale and Matt Damon have extraordinary onscreen chemistry and Damon's depiction of the lengths Carroll Shelby went to in order to protect and support Ken Miles was extremely moving.

Ultimately, Le Mans '66 left me with all the feelings but the less I say about that the better (see previous determination to avoid disclosing spoilers).

I've wanted to try out Cineworld's ScreenX for a long time and it is, in a word, incredible. This CTC 'Technology of the Year' award-winning 270° viewing experience expands the film up the left and right walls of the theatre and into your peripheral vision. I expected an immersive experience but I was completely unprepared for the often weightless, surreal experience that ScreenX can deliver. During the ScreenX advert before the film, I had the sensation of floating off my seat and for a split second, didn't know which way was up. I am very excited to see what ScreenX delivers in the future, especially as filmmakers begin to film scenes especially geared towards the technology. 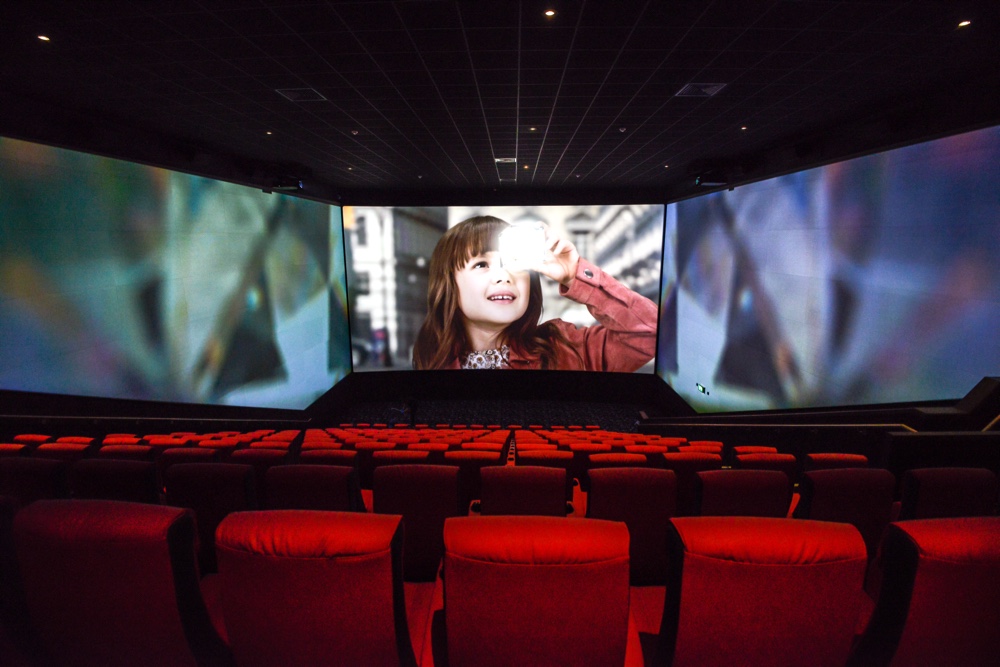 ScreenX is a hell of a ride and an assault on several of your senses. I think for this reason only selected scenes are shown in 270° projection, rather than the entire film. In Le Mans '66, it is naturally the racing scenes that receive the ScreenX treatment and the effect is astounding. If you can't travel along desert roads in a Ford GT40 at 220mph, then ScreenX is a reasonably good substitute for the price of a cinema ticket.

Not all of the scenes are perfect - there was one grossly enlarged sports car in my right peripheral vision at one point and a camera on the left that appeared to slip away before the end of the scene, but ScreenX definitely enhanced the viewing experience and made me want to see more in this format.

I give Le Mans '66 a superb five out of five stars and recommend it to everyone, petrol-head or not, but especially to Christian Bale fans.