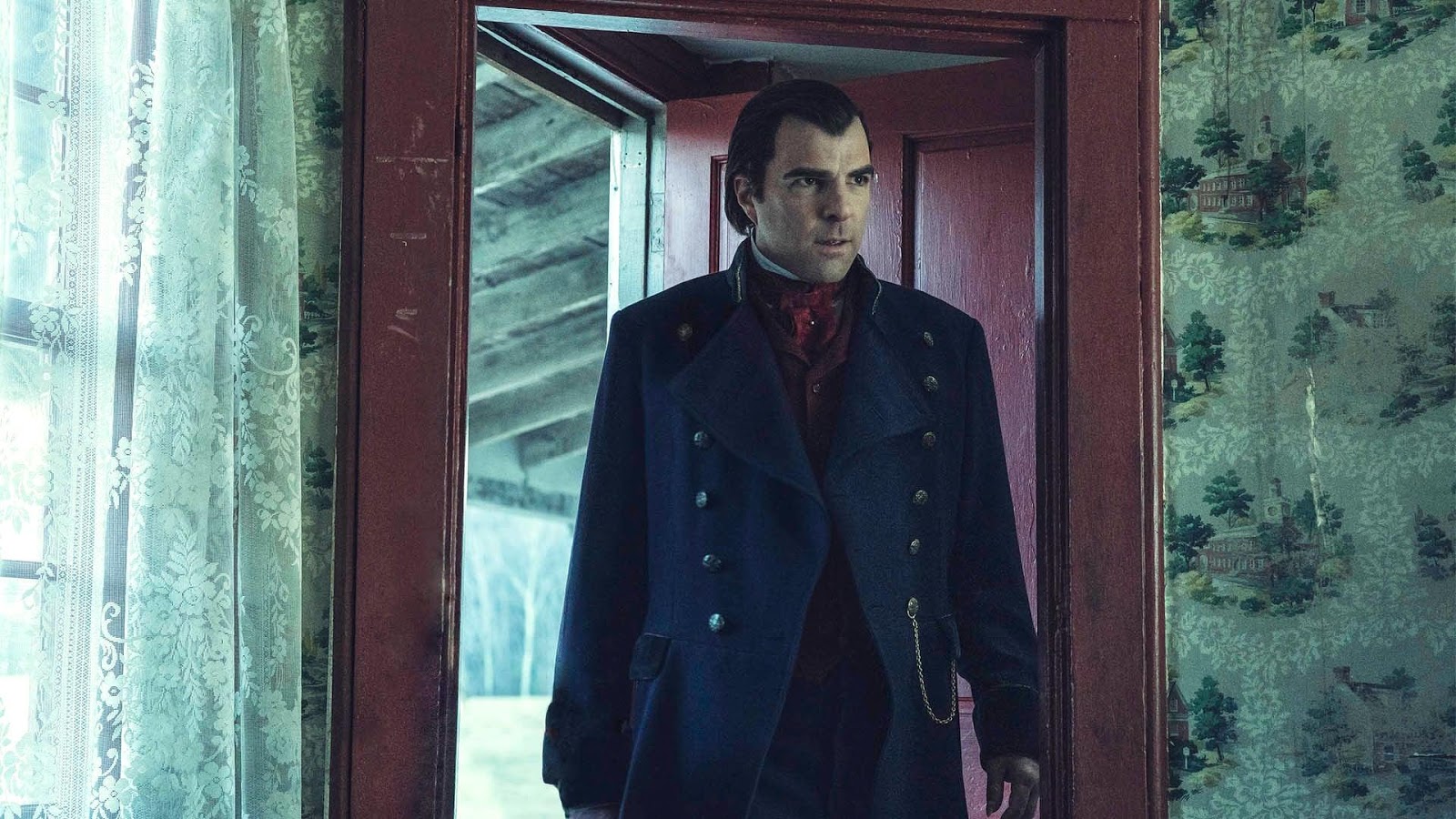 A penultimate episode is like one giant intake of breath as the director holds it all in, ready to exhale in the final episode. Nothing really happens and if it does, it doesn't make much sense. At just 39 minutes long, "Sleigh House" is more than a little disappointing but is hopefully just a hiccup before the brilliant final episode.

SPOILER WARNING: It's almost impossible to comment on events at this stage of a series without dropping spoilers for both the current and previous episodes. Also, as I said, not much happens in this episode but what did happen was messy and eye-roll-inducing, so my snark-tendencies were piqued. Proceed with caution if you've not seen the episode because there will be spoilers ahead.

Craig (Dalton Harrod) is on the warpath and like any normal stoner, he's going to rush headlong into a confrontation with a powerful source of evil without so much as a hint of a plan. He's unlikely to succeed and will more than likely need rescuing. What a waste of space.

Charlie Manx (Zachary Quinto) is back to his puritanical antics. His idealised vision of Vic as the holy virgin mother of Christmasland comes to a grinding halt when he learns that Craig and Vic have been sleeping together. NOS4A2 has never shied away from problematic storylines with slut-shaming, violence against women and Bing's particularly horrible crimes but I'm just about ready now to see both Manx and Bing destroyed now. 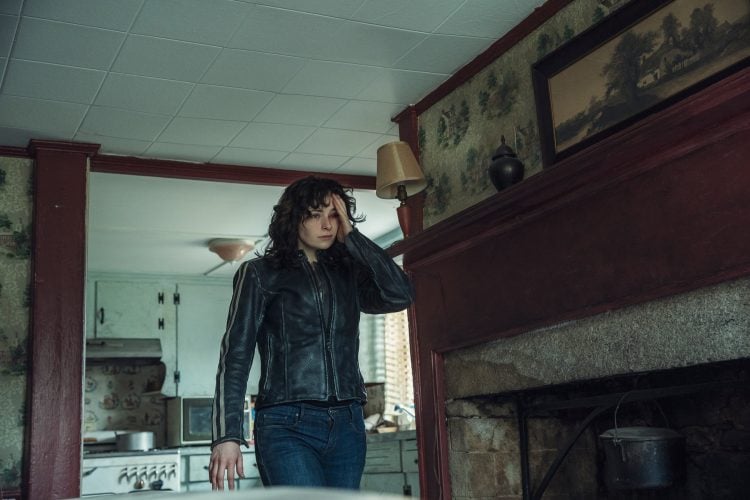 Not surprisingly, Vic (Ashleigh Cummings) goes after Manx even though Maggie's tiles tell her she clearly isn't ready and as expected, it's a giant trap. Or, the Sleigh House to be precise, Manx's childhood home. Vic is trapped, with her bike gone and the bridge seemingly destroyed and Manx has her cornered.

The grand confrontation is more anticlimactic than anything else, with Manx sprouting more of his puritanical crap. Vic comes face to face with his creations, flesh-eating monsters who once were children. Like any good misogynist, if Manx can't have the version of Vic that he wants, he'll destroy her and proceeds to burn down the house.

Vic is clearly in trouble but the most annoying thing about this episode was that the filmmakers clearly don't understand how fire and smoke work. The smoke would have ended her long before she got a chance to start climbing up metal air-vents that would have been too hot to touch.

I'm very much hoping for a satisfying ending next week although I suspect that I may have strayed a bit too far in my loyalties. It was very hard to take "Sleigh House" seriously amid all the eye-rolling. It also wasn't all that scary except for Millie Manx popping up in Vic's bedroom. Aargh! That child should come with a public health warning.