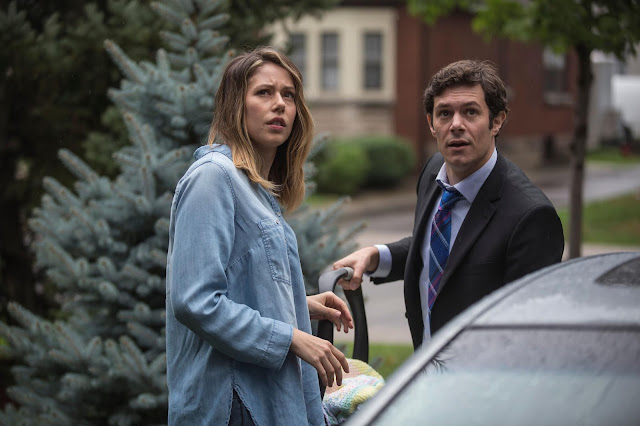 A young couple experience the unimaginable with the death of their unborn child but their horror is just beginning as they confront devastating waves of grief and a powerful source of evil. Directed by Robert Heydon and starring Adam Brody (The O.C.) and Amanda Crew (Silicon Valley), Isabelle is a story about the catastrophe of stillbirth, the devastation of grief, the horror of child abuse and the travesty of negligent psychiatric care. It's also about broken soul by the name of Isabelle.

When Matt and Larissa Kane move into their new home together, they are filled with dreams for the future and hopes for their unborn child. After tragedy strikes and Larissa (Amanda Crew) is accused of attempting suicide, they return to a crushingly empty home, mere shells of the people they once were.

Matt (Adam Brody) is subsisting on the desperate belief that everything is going to be alright while Larissa is haunted by persistent visions that her dead child is alive. As their lives turn into a waking nightmare, they discover the terrible truth behind the wheelchair-bound child next door and the horrible abuse to which she was subjected by her father.

Compounding their grief is the ubiquitous and patronising belief that prayer can help anything when your life has been torn apart by tragedy. As Larissa quite rightly states, "I know all about hell, I’m living it right now". Added to that is a criminally negligent psychiatrist whose only interest is processing Larissa and cashing a cheque. 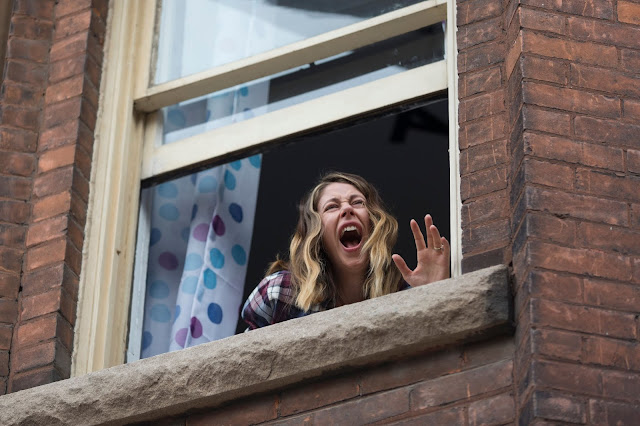 Adam Brody and Amanda Crew are superb as the grieving couple and Larissa's descent into madness is quite something to behold. My primary interest in watching Isabelle had as much to do with my love of Adam Brody as it did my love of horror but the film exceeded all of my expectations. With a Ray Bradbury-esque climax and a truly crazy and mind-bending ending, Isabelle will go down as one of my favourite horror films of all time.

For providing a near-perfect metaphor for grief and loss, I give Isabelle a superb five out of five stars and recommend to fans of ghost stories and independent horror.

Isabelle will be available on Sky Store, iTunes and UK digital platforms from 30th September 2019.