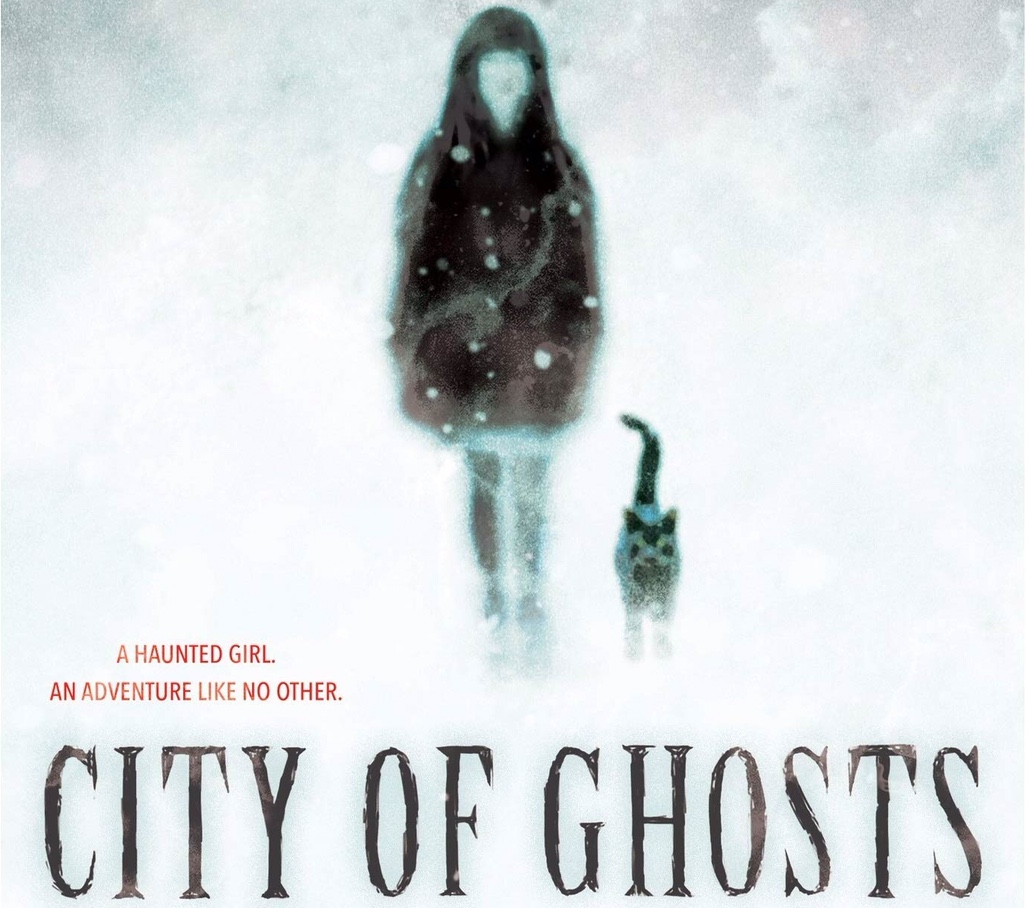 Hurrah for fun books! I enjoyed Season of the Witch (the prequel novel to the Chilling Adventures of Sabrina) so much that I was on the search for another young adult supernatural adventure. Realising that Tunnel of Bones (the second book in Victoria Schwab’s Cassidy Blake series) is out in September, I decided to give the first book City of Ghosts a chance and I'm so very glad I did.

City of Ghosts is just what I was looking for - fun, creepy and very scary in parts. Cassidy Blake is the daughter of famous paranormal writers The Inspectres who land a TV show and whisk the family off to Edinburgh for a summer of filming. The only thing is that while her parents might be famous ghost hunters, they wouldn't know a ghost if it jumped up and down in front of them, which is exactly what Cassidy's best friend Jacob does. See, Jacob is a ghost and he came into Cassidy's life when he saved her from a near-death experience.

As someone who also had a ghost for a best friend as a teen, I endorse this storyline. 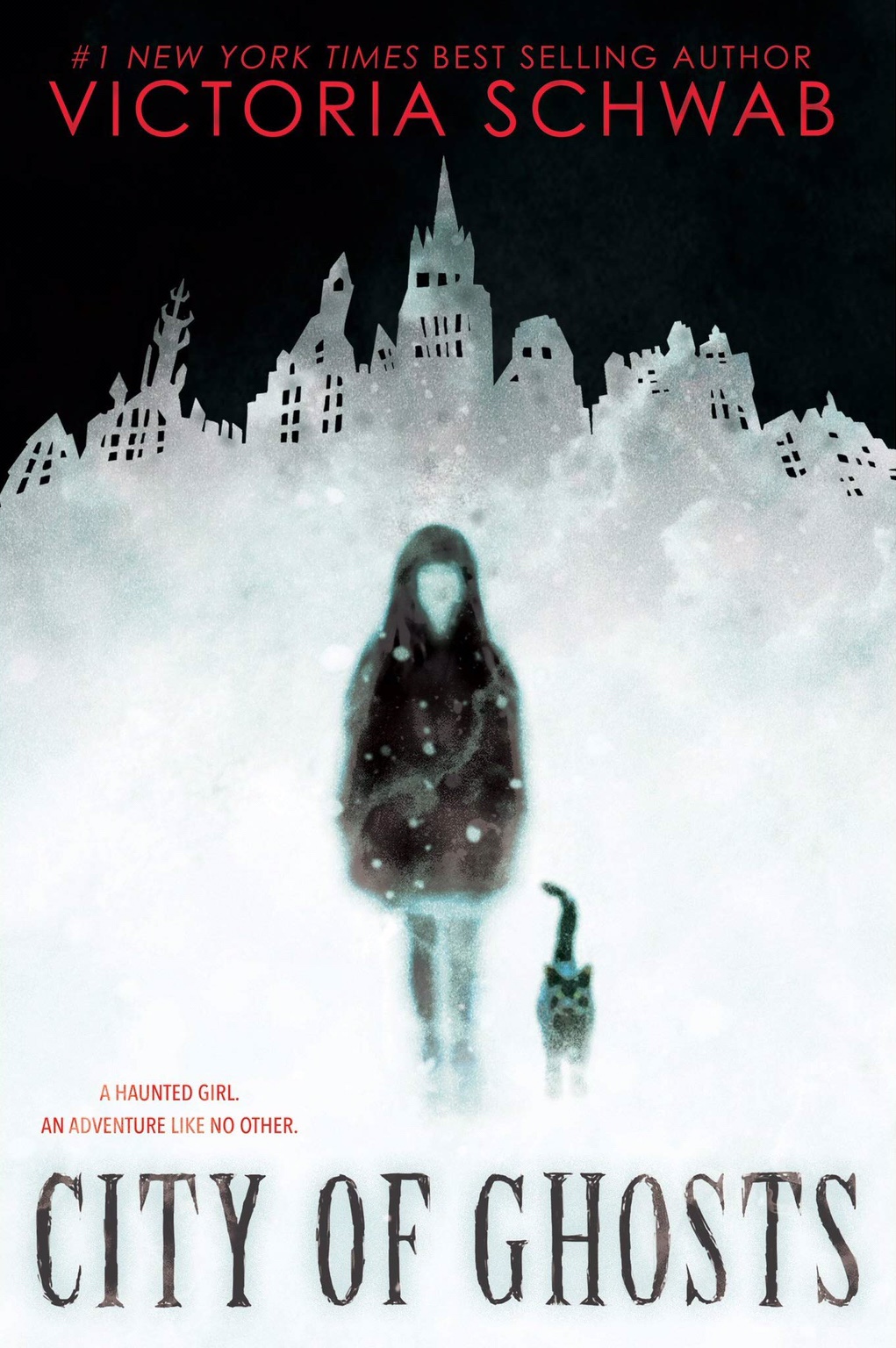 Edinburgh is, of course, incredibly haunted although you wouldn't know it for all the 'evidence' Cassidy's parents collect. Yet just beyond the scary stories and urban legends, Cassidy finds a deeper, more sinister threat that seems to be targeting her directly. Can Cassidy solve the mystery and stay out of danger?

I listened to City of Ghosts on audiobook, narrated by Reba Buhr. Reba did a great job of giving a voice to Cassidy and Jacob but she definitely struggled with the Edinburgh accent, a notoriously difficult accent to do. I have to admit, Reba's Edinburgh accent is infinitely better than mine and she successfully brought Victoria Schwab's world to life. I listened to the audiobook any chance I got and will absolutely be downloading Tunnel of Bones when it's released next week.

I give City of Ghosts an excellent four out of five stars and recommend it to fans of Harry Potter, Miss Peregrine's Home for Peculiar Children and The Mortal Instruments.