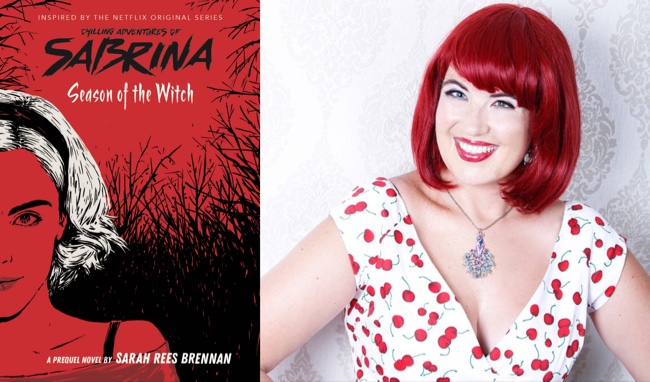 I was always going to love Chilling Adventures of Sabrina, given my teenage love of the Archie comics and my current obsession with Riverdale. What wasn't certain was whether I'd enjoy Season of the Witch, the first book in the Chilling Adventures of Sabrina novelisations based on the hit TV series. I find TV novelisations to be very hit and miss, more often miss than hit, so I proceeded with extreme caution.

Two things convinced me to try Season of the Witch. First, author Sarah Rees Brennan has somewhat of a cult fan following herself and one reader, Pie, remarked on Goodreads that she would read Sarah Rees Brennan's grocery list. I was intrigued!

Secondly, I listened to a sample of the book on Audible and Jesse Vilinsky drew me in from the very first sentence. What a wonderful voice she has and how beautifully she portrays Sabrina's voice. 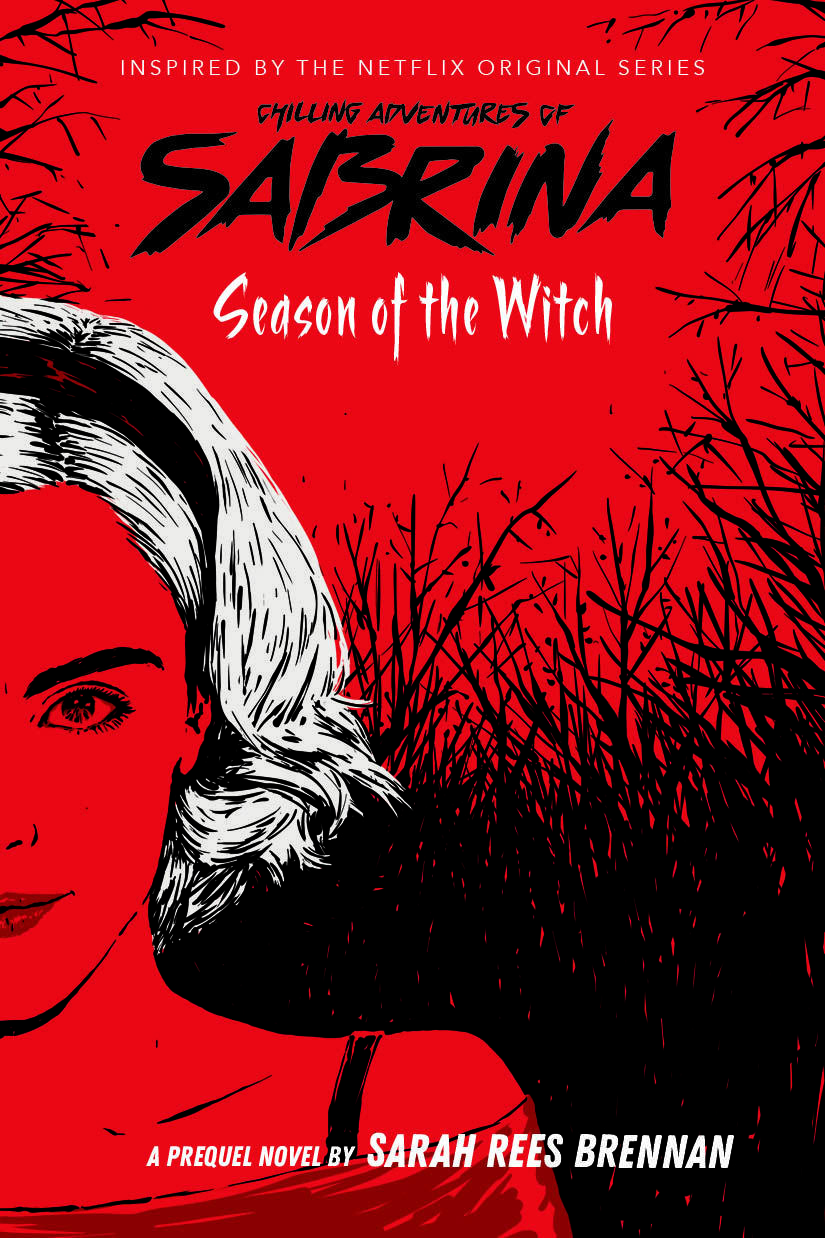 I'm so glad I did try Season of the Witch because it is positively delightful and I loved everything about it. This is the prequel to the hit Netflix series and a very worthy addition to the world of Greendale.

Season of the Witch starts at the very end of summer, just as the light begins to fade and the leaves begin to turn. Sabrina is terrified about her upcoming dark baptism and unsure of Harvey's feelings towards her. At cousin Ambrose's urging, she places a love spell on Harvey, for what could possibly go wrong with that?

Hilarious at times, Season of the Witch is also very dark and portrays the insecurity and self-doubt that we all feel in a very real way. Deeper than that, the story also explores the secret fears and desires that motivate us to make the decisions we make and how we shouldn't judge people for we know not what those secrets could be. If this is what we can expect of the Chilling Adventures of Sabrina novelisations then I want more and I want them now because this depth of insight into the characters is superb.

I'm especially glad that I listened to Season of the Witch on audiobook. Jesse Vilinsky is fantastic as Sabrina and I also enjoyed Nicol Zanzarella's narration of the "What happens in the dark" chapters.

I give Season of the Witch a superb five out of five stars and recommend to absolutely anyone who loves anything supernatural or magical, Sabrina or Riverdale, young adult or fantasy fiction. So everyone really.