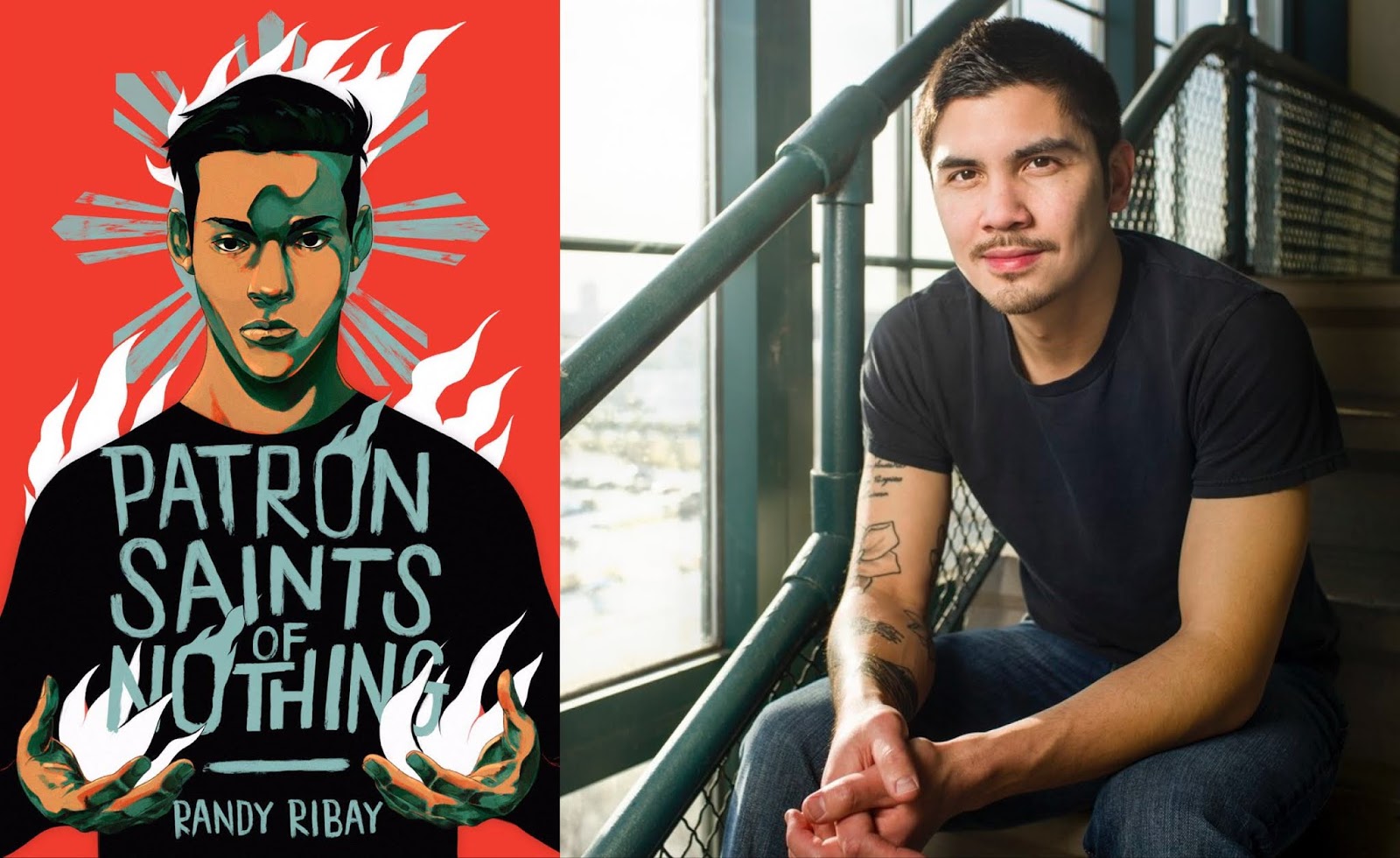 Philippine President Rodrigo Duterte is waging a war on drugs. Since 2016, he has promised to rid the Philippines of drugs and has encouraged civilians to kill suspected dealers and drug addicts. The numbers vary depending on the source but it is estimated that between 5,000 and 20,000 people have been killed in extrajudicial killings since 2016. It is against the backdrop of the Philippine Drug War that Randy Ribay bases his latest young adult release Patron Saints of Nothing about a Filipino-American teenager and his quest to find out the truth about his cousin's murder.

For Jay Reguero, senior year is a done deal. He's secured a place at University of Michigan and intends to spend spring break playing video games with his friend Seth. But then his cousin Jun is murdered in Manila as part of President Duterte's War in drugs and no one in his family will talk about it. On a whim, Jay flies to the Philippines to visit his family and to find out the truth for himself. 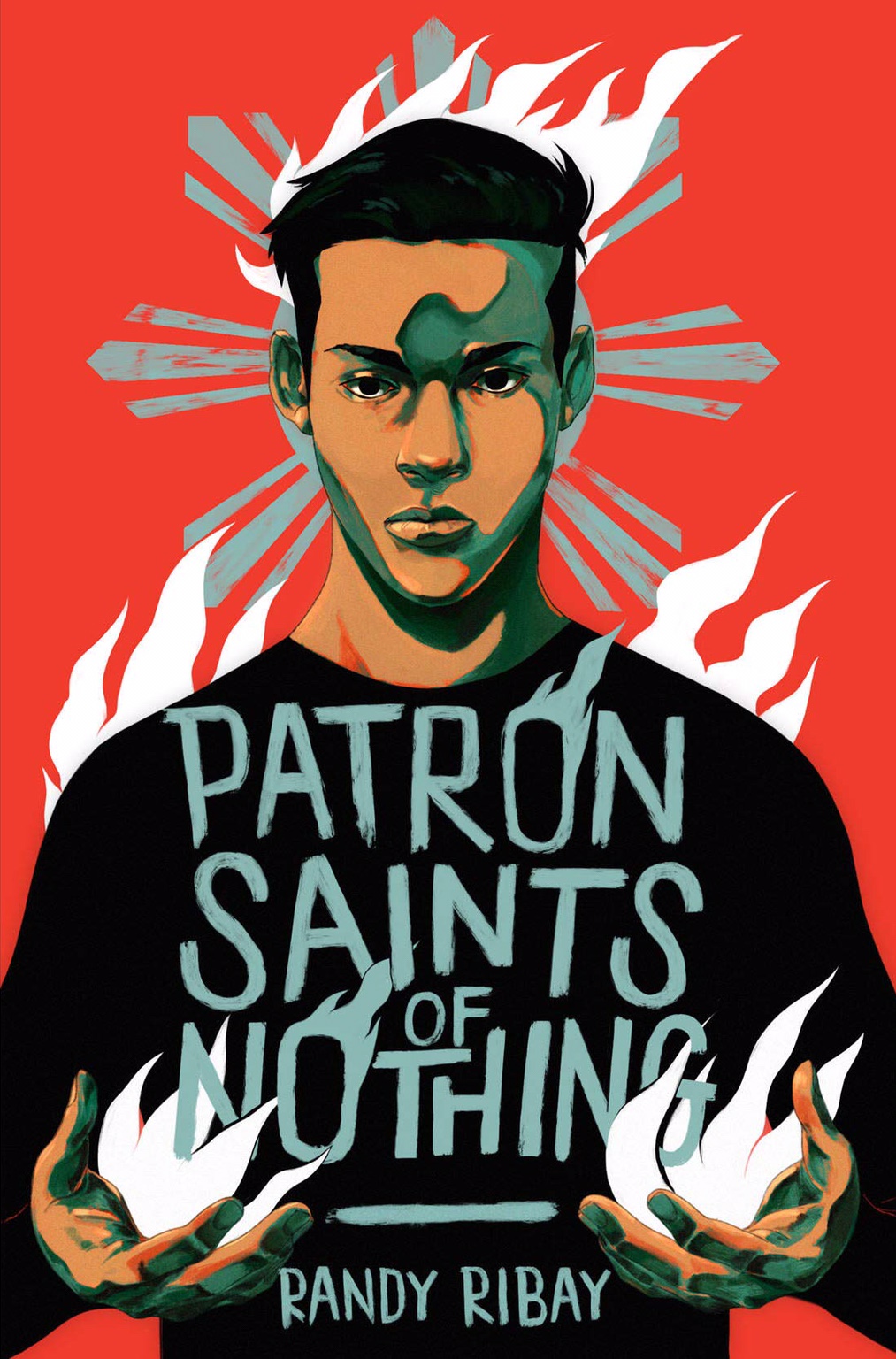 In ten short days, Jay's entire life changes. With themes touching on poverty, slums, addiction, drug use, extrajudicial killings, guilt and redemption, Patron Saints of Nothing is a powerful and devastating story. I felt destroyed by the climax, utterly raw and vulnerable as I cried frustrated tears for the sheer injustice of it all.

Patron Saints of Nothing is an important novel that is as valuable for introducing readers worldwide to life and society in the Philippines as it is for shedding light on the themes that it covers. It is also a touching coming-of-age story with real character development not only for Jay but also for his cousin Jun. I love that Randy Ribay explored both boys' lives through the similarities they shared and the differences between them. Considering how long this book has stayed in my mind, I imagine it will be a great book to discuss in classrooms.

There are no easy solutions in this story or neatly wrapped up storylines. This complexity and refusal to sugarcoat reality are what sets this novel apart from others and I'd be interested to read Ribay's other works.

I give Patron Saints of Nothing a superb five out of five stars and recommend to fans of superior young adult fiction as well as readers seeking to learn about Filipino culture and life in the Philippines.