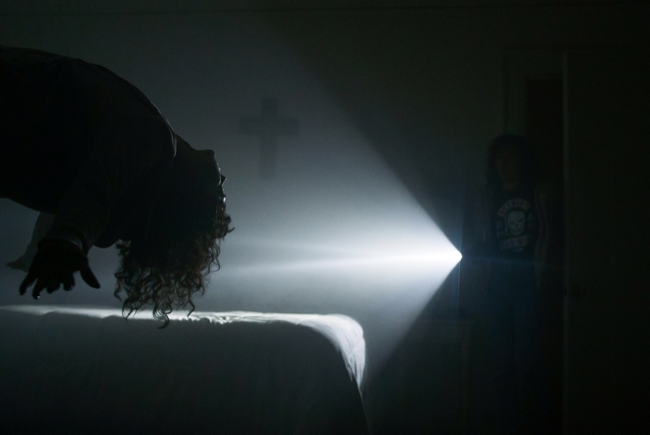 Halloween night, suburban Detroit. A family is settling down to eat when the doorbell rings; on the doorstep is a sinister package promising the recipient certain harm if the curse isn't passed on. Caleb is terrified for he alone knows the legend of the Boo! and of the terrible fate of the Vietnam veteran who failed to pass it on. Unfortunately for Caleb, he can't convince his religious father, alcoholic mother or rebellious sister to take the curse seriously and the Boo! is destroyed.

It's not immediately obvious the danger the family faces but soon an insidious terror pervades the home. As each family member is forced to face the worst of their memories and burdens, it becomes clear that none of them may survive the night. In scenes reminiscent of The Babadook, the horror represents all of the dysfunction and emotional trauma evident in this family and every way in which they failed each other. It is gory and graphic with unsettling scenes of trauma, self-harm and mutilation.

With a healthy doses of scares and reliance on wild imagery, Boo! is an exhilarating ride though the dark undertones of a dysfunctional family. Interestingly, the film also delves deep below the surface and into the horror of everyday living in a city that is devouring itself. Could it be that the curse is a blessing that could save the family from their nightmare existence?

Alas, for all of its promise, Boo! falters in the final act, which is to say that I didn't like the ending. I'm not saying the outcome should have been different, just that the way there should have been better. 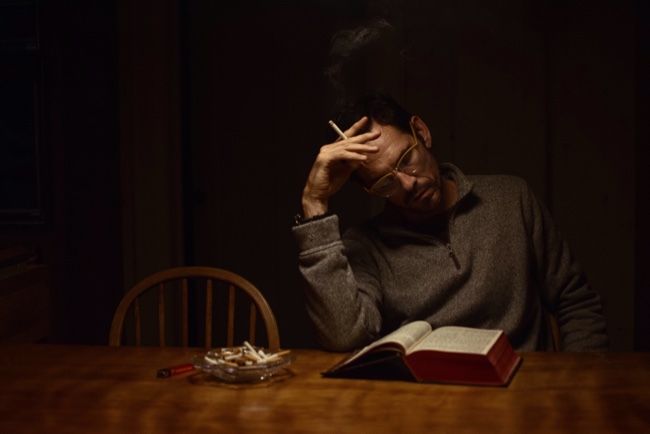 I enjoyed Boo! and give it four out of five stars. I was wavering between three and four stars, having firmly deducted a star for the ending, but it is scary with decent character exploration and great imagery so I feel it deserves better than an average rating. 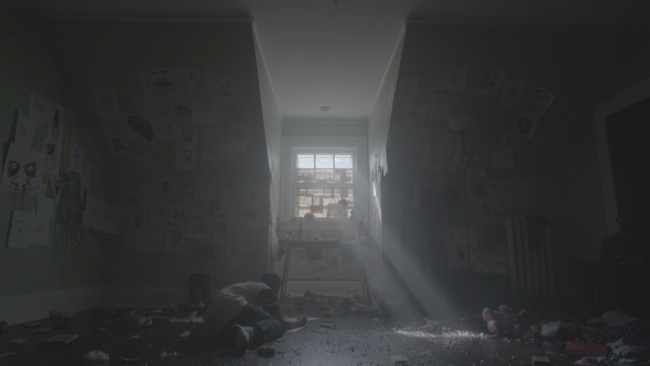 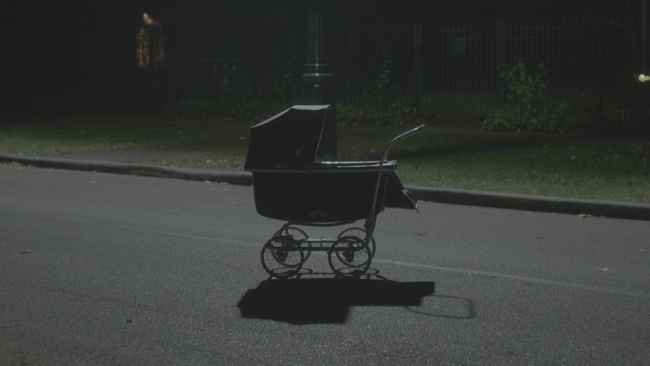