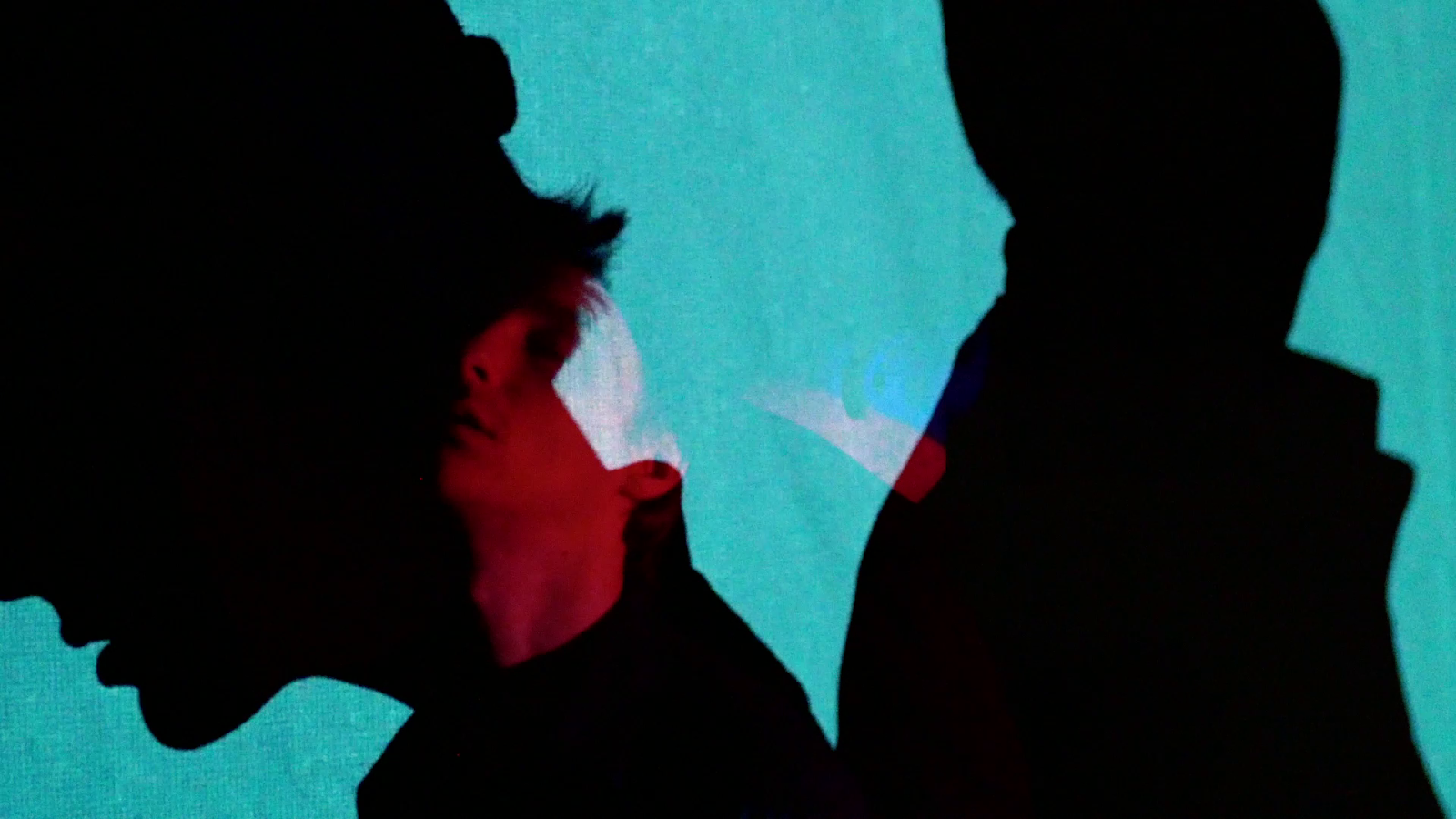 Friends and family of Stephen Fitzpatrick and Audun Laading, known as the band Her’s, have arranged a memorial event in their honour.

Friends of Her’s will take place on Sunday 16th June at The Bombed Out Church in Liverpool. The event will include DJ sets from the likes of The Orielles, Happyness, Brad Stank and Pizzagirl; an exhibition from official band photographers; and a presentation of the band’s artwork. In addition, there will be exclusive video screenings, street food and bars.

All proceeds from the event will go towards the organisation of workshops and projects in support of the local homeless community, based at St Luke’s (Bombed Out Church). Particular focus will be placed on the use of music and the arts as a means of rehabilitation. This ongoing series will be run as part of Stephen and Audun’s legacy, testament to their immense enthusiasm for music and the well-being of others. Donations to the project can be made at https://friendsofhers.com

Details of the event can be found here.

“Whilst we continue to feel devastated by the loss of our friends, it was very clear from the outpouring of love for them that there should be an event to celebrate their lives and the amazing music they brought to the world”,say their label Heist or Hit. “Stephen and Audun were always very humble and particularly loved house parties with friends. We hope that, in addition to the official event on 16th June, fans of Her’s throughout the world will gain some comfort by holding house parties of their own on the same day.”

Fans from around the world are encouraged to throw their own ‘Friends of Her’s’ parties on the same night to pay tribute in whichever way they see fit, and share their events on social media using the hashtag #friendsofhers with any contributions directed to the same donations link: https://friendsofhers.com

In addition, an arresting and poignant video for their track ‘She Needs Him’ has been posthumously released today. In December 2018, the band began working with French motion designer and illustrator Sébastien Séjourné, creating an official video for the track from their 2018 debut album ‘Invitation to Her’s’. Mick, Martin and Patrick from the record label decided it felt right to complete the video as a tribute to the band and their fans.

A fund has already been established by the family of the band’s tour manager Trevor Engelbrektson. More details can be found here

‘Friends of Her’s’ will be held on Sunday 16th June at The Bombed Out Church in Liverpool. Tickets for the event go on sale tomorrow Wednesday 29th of May at 9am and can be purchased for £5: here but with the option to donate more should you wish.