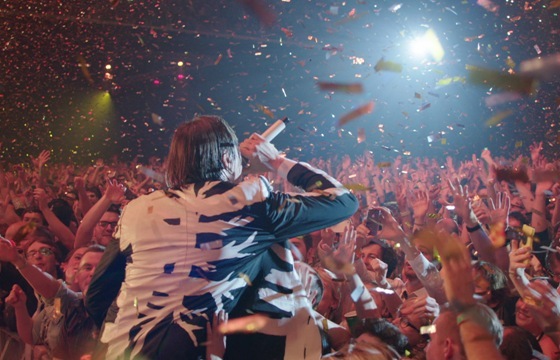 Long time readers of this blog will be familiar with Jack Croxall, author of one of my favourite novels Wye. Today, Jack has kindly offered to share his thoughts on Celebrity Culture.

”Celebrity culture” is getting more and more troubling

A few weeks ago I saw a somewhat alarming conversation on my Twitter feed. Several people were discussing who they thought should run for next American president, and every single suggestion or hopeful prediction was a celebrity. No senators, governors, lawyers or anything like that, it was all completely politically inexperienced singers, actors and TV stars. Now, to be fair, no legitimate career choice should automatically discount an individual from running for office. The presidency is currently occupied by a reality TV personality after all. But I still found the conversation troubling.

You might have heard about that infamous study; 54% of sixteen-year-olds polled want to be “a celebrity” when they grow up. Of course, some people become celebrities because they’re incredible musicians, captains of industry or because they achieve some spectacular feat. But, with the rise of people being famous for being famous, you can bet that some people – young and old – simply want to emulate that. Now, I don’t think there is anything inherently wrong with wanting to be well-known or appreciated. We all like it when our social media posts get lots of likes, we all like it when someone says something nice about us. But the position of “celebrity” as the pinnacle of achievement, the most desirable life outcome, that’s surely a questionable state of affairs, right?

A product engineer friend of mine once complained to me that celebrity endorsement is far more important than the build, functionality or quality of a given product in terms of it becoming a manufacturing industry success. And, sadly, I think similar things can be said for lots of other sectors as well. Consider the film industry. I have lost count of the times I have burst out laughing during a film because of the terrible accent a completely miscast actor has used in a main part. Usually, this is because the actor in question is a “big name” and the film benefits from having a famous face on the poster, regardless of whether they are right or wrong for the role. Even earlier in a movie’s lifecycle, the quality of a script is frequently a decision maker’s secondary concern compared to whether or not said script has a famous actor already attached to it.

I should say, however, that this at least demonstrates talented, creative people using the power of celebrity to try and get their work out there. Additionally, many celebrities use their fame for good, to raise awareness of important issues or to endorse charities. But, sadly, I don’t think that these are the objectives of many people who want to be famous. I think a worrying amount of people want to be famous because they see it as a way to be rich and idolised without having to do anything. And, personally, I find the idea that our society has instilled a desire to be famous and rich without the want or need for achievement pretty disturbing. As a final note, I want to share another conversation I’ve recently been made aware of. A talented local journalist recently had her first article published in a major national newspaper. It was a big deal for her and, rightly so, she posted the achievement and article on her social media pages. An old school friend got in contact with her and asked how she had done it because she wants to be “rich and famous”. The journalist explained about her degree, her blogging and her networking, to which the school friend’s response was “Sounds like hard work, I’d rather just find a sugar daddy.” Wow. 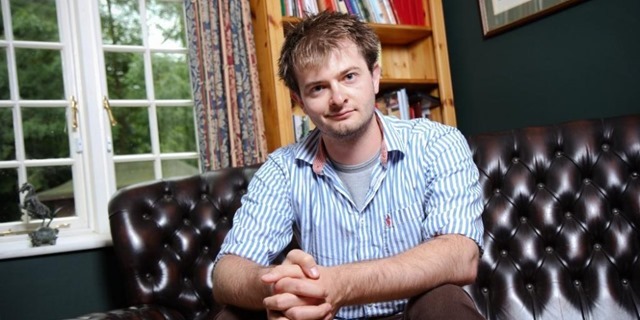 Jack Croxall is an author, screenwriter and blogger living in Nottinghamshire.