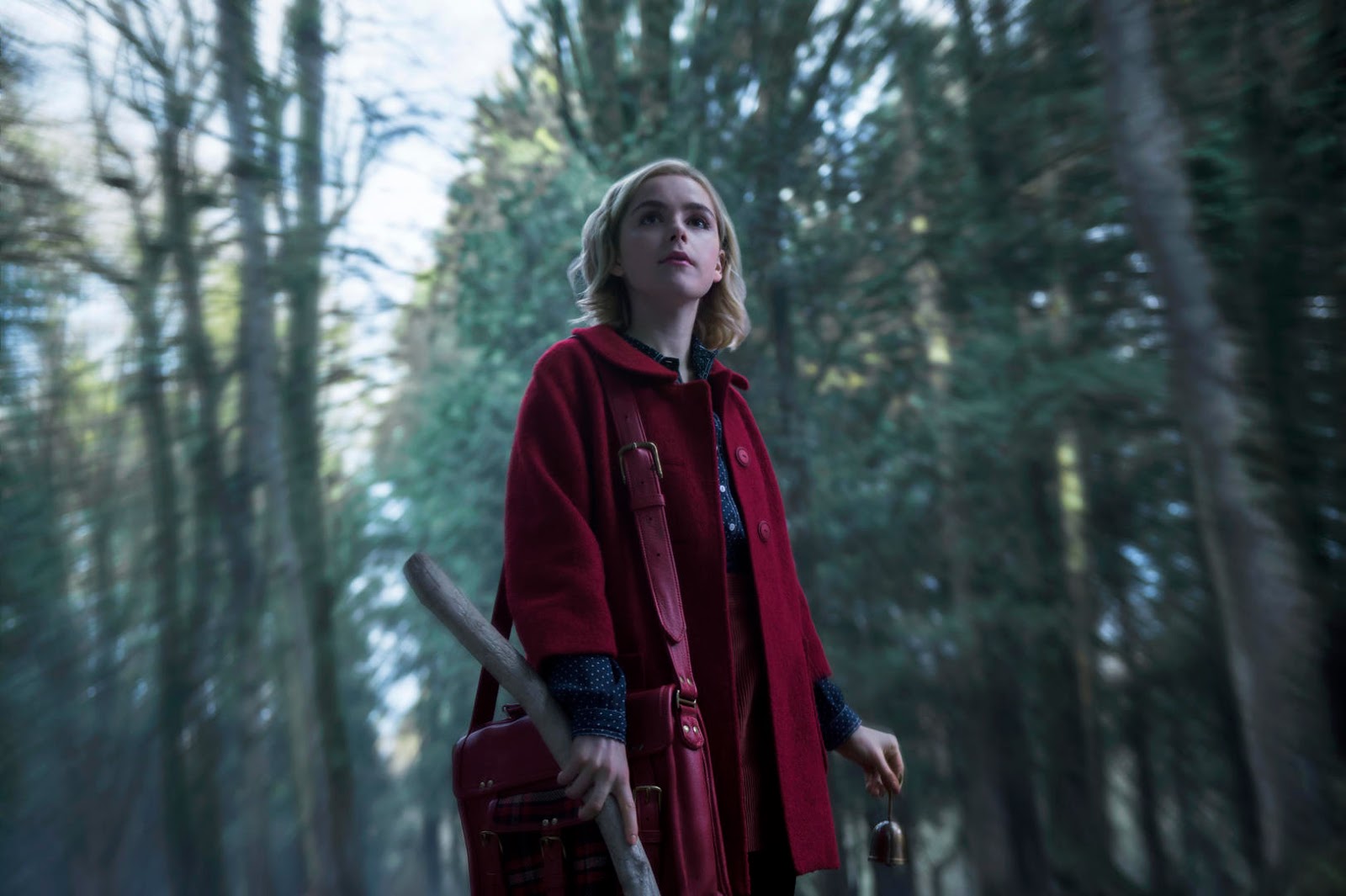 I love Riverdale. I love that the light and witty Archie comics that I read for all of my teenage years have become this dark and surreal show. The characters are recognisable but they are definitely not the same wholesome, one-dimensional characters I used to draw in art class.

One of my favourite characters from the Archie universe is Sabrina the Teenage Witch and now Sabrina is getting her very own show. The Netflix original series Chilling Adventures of Sabrina will debut on 26 October 2018 and hails from.Warner Bros. Television-based Berlanti Productions

Starring Kiernan Shipka as Sabrina, Chilling Adventures of Sabrina promises to be as dark as Riverdale, if not more so. With themes of witchcraft, horror and the occult, the show will focus on Sabrina’s fight against evil while wrestling to reconcile her dual nature as half-mortal, half-witch. 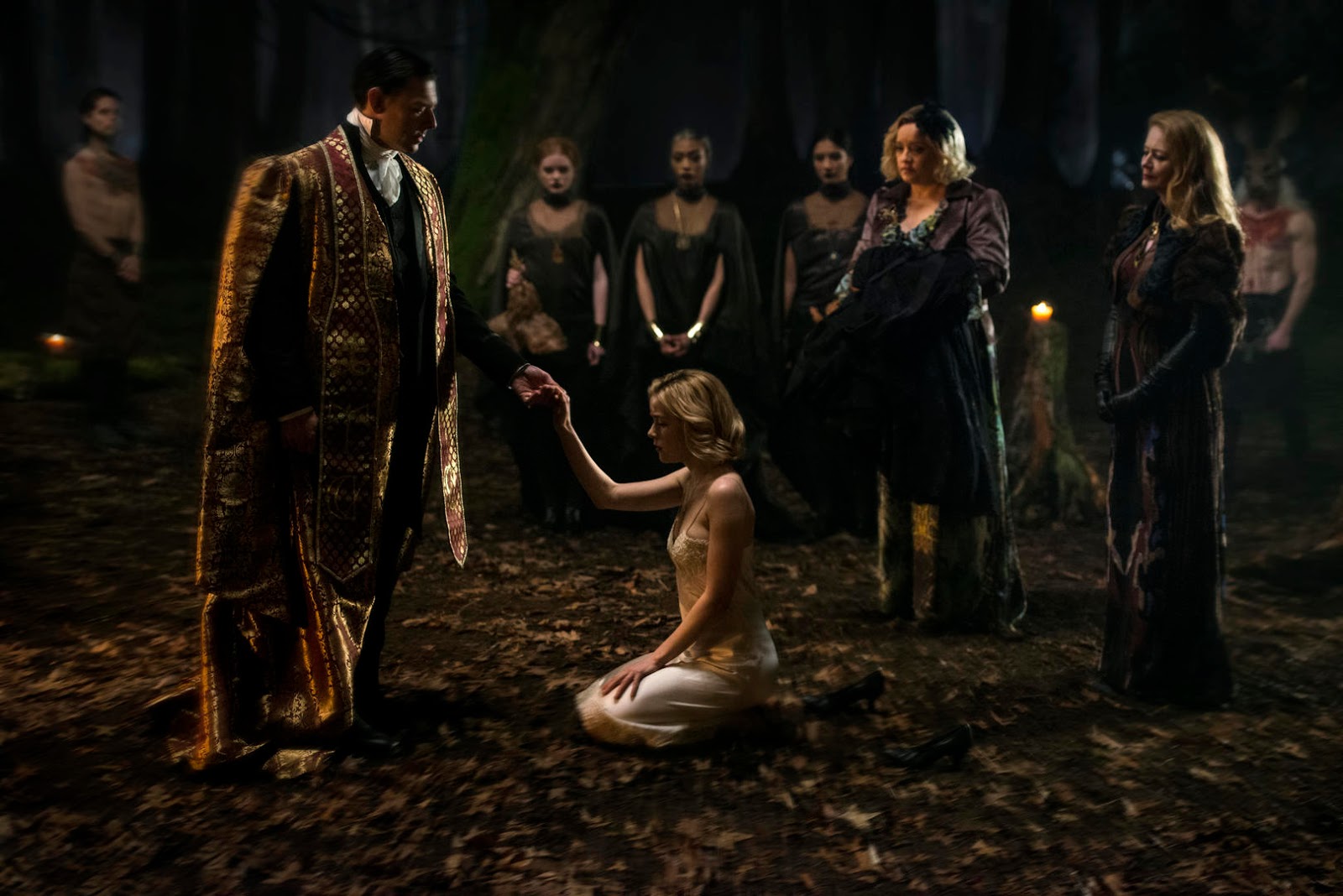