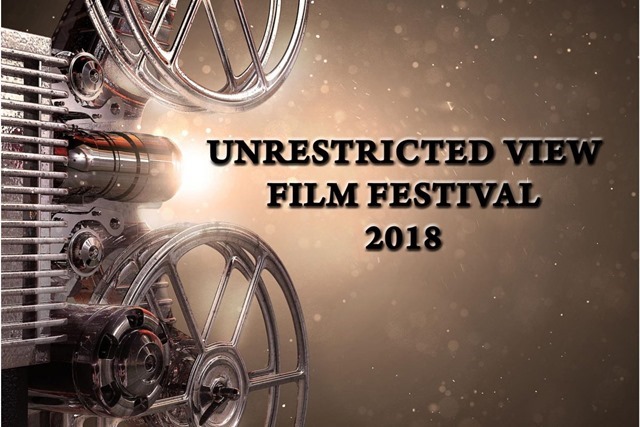 Now in its third year, the Unrestricted View Film Festival kicks off on 23 April 2018. The festival will run in three venues in Islington, London - The Hen & Chickens, The Screen on the Green, and the Vintage Mobile Cinema – and showcases the best of independent film from across the globe.

These are my five top picks for the festival which will run from 23 to 29 April 2018. Visit the Unrestricted View Film Festival website for tickets and information.

The Screen on the Green, Monday 23 April, 7pm

The festival opens with Pickups, the new film directed by Jamie Thraves. The film stars Aiden Gillan as an insomniac suffering from back pain and the breakdown of his marriage. He is drowning his sorrows in a series of pickups but fears he might have a stalker, something which is not altogether convenient given that he has murdered a couple of people and intends to dispose of more. 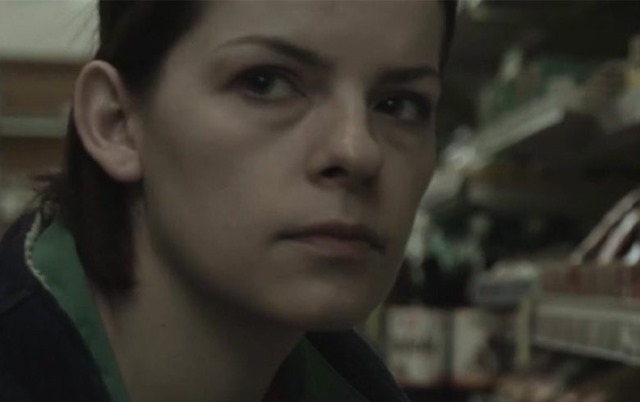 Usire is the debut film from director Jiří Maršálek. The life of an underworld enforcer is turned on its head by a chance meeting with a women in need of his help. We begin to see who the man really is and learn of the ghosts that haunt him. Usire is notable for its unconventional cinematography and audio-visual synergy, achieved through the simultaneous creation of both screenplay and soundtrack. 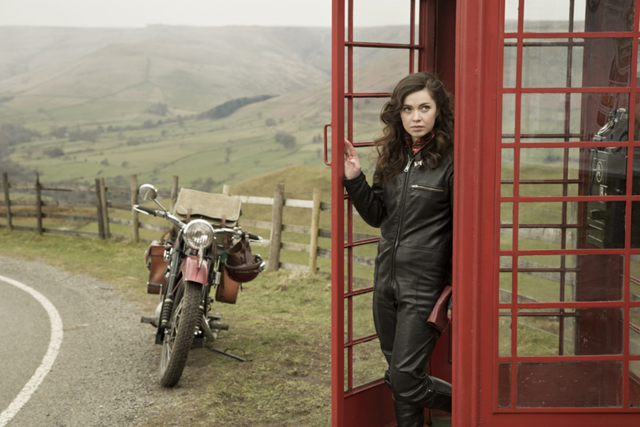 Directed by Jarek Marszewski and set in Great Britain in 1953 against the backdrop pf the Cold War and the coronation of Queen Elizabeth II. Bikini Blue is the story of Eryk and Dora Szumski. A former officer in the Polish military, Eryk is exiled from his home country and harbours a heartbreaking secret. Incarcerated in a mental hospital after a failed suicide attempt, Eryk escapes and takes Dora on a road trip across the country. 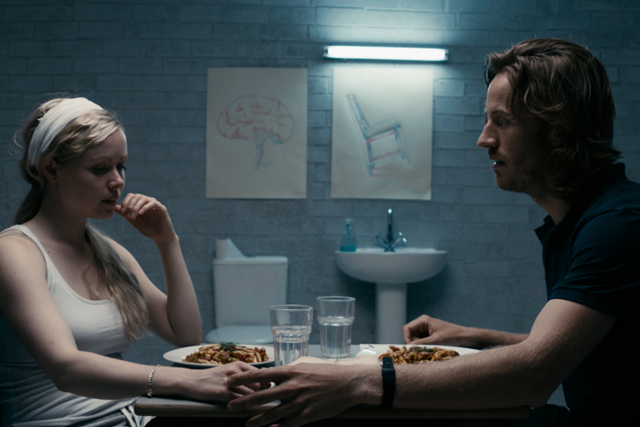 Directed by Edward Palmer, this thriller begins as Ruby wakes from a bad dream to find herself in a real life nightmare. Trapped in a basement with broken legs and no memory of how she got there, Ruby is told by her kidnapper Tom that she will remain there until she falls in love with him. Despite her attempts to focus on her escape, Ruby soon begins to question everything as Tom tries to help her remember her past. 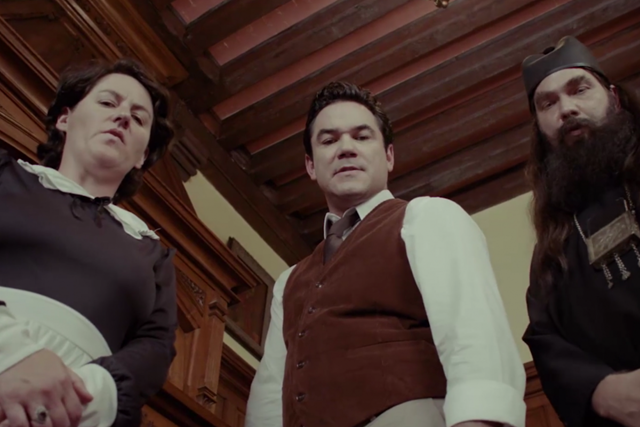 Director: Jude Walko. A young American girl embarks on the trip of a lifetime to visit her ancestors’ castle in the south of France. Her visit doesn’t quite turn out as expected when she discovers that her family are harbouring a deep, dark secret about a nefarious past.