Reviewed: Angie Thomas's Superb Debut 'The Hate U Give' ★★★★★

Angie Thomas’s explosive debut novel The Hate U Give delivers a powerful and poignant look at police brutality, poverty and life in crime-ridden inner cities. Impossible to put down and stunning in its realism, this is a novel that everybody needs to read. 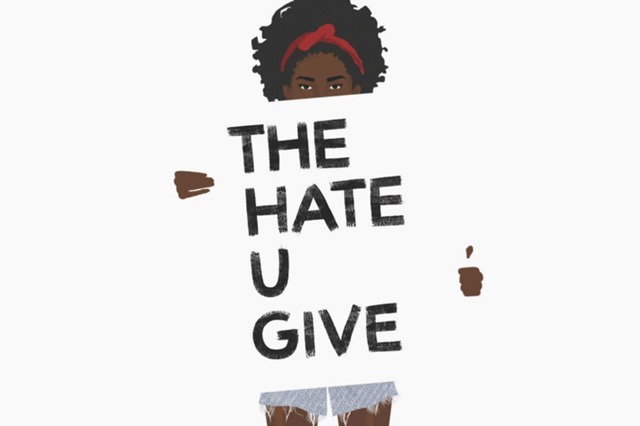 I had a rare experience while reading Angie Thomas's The Hate U Give. I was two-thirds of the way through the book and had to put it down and remind myself that this was a work of fiction. So real were the characters and enthralling the story that I had found myself completely captivated, not wanting to put it down for even one minute.

It is rare that a book ticks all of the boxes for me but The Hate U Give has it all - the characters are complex, diverse and well-developed; the story full of references to social and popular culture and the plot itself was devastating and thought-provoking. This was all quite a surprise to me; I was unable to get into the book on first attempt and am so pleased that I gave it a second chance.

The Hate U Give is the story of teenager Starr who witnesses the death of her childhood best friend after he is shot by a policeman at a seemingly routine traffic stop. Consumed by her own grief and that of her family, Starr must come to terms with her increasingly angry community as news of the event spreads, all the while trying to maintain some semblance of normality in her private prep school.

I would recommend The Hate U Give to absolutely everyone, without reservation. It gives a searing account of life in a poor, black American neighbourhood and paints a damning picture of racial inequality and the value placed on certain lives. This book is timely and absolutely relevant in today's polarised times.

Angie Thomas began The Hate U Give as a short story project for her creative writing project following the 2009 shooting of Oscar Grant. Following the deaths of Trayvon Martin, Mike Brown, Tamir Rice and Sandra Bland, she decided to continue with the project and I'm so glad that she did. The book won the 2018 William C. Morris Award, an award which honours young adult literature written by a previously unpublished author. The film adaptation starring Amandla Stenberg as Starr and hip hop artist Common as Starr's uncle Carlos is currently in post-production and is being directed by George Tillman Jr.

Unsurprisingly, I give The Hate U Give a superb five out of five stars and and insist that you add it to your to-read list immediately if you've not already done so.