Have you ever wondered what happened to Tami Stronach, the Childlike Empress in Neverending Story? Well, wonder no more… 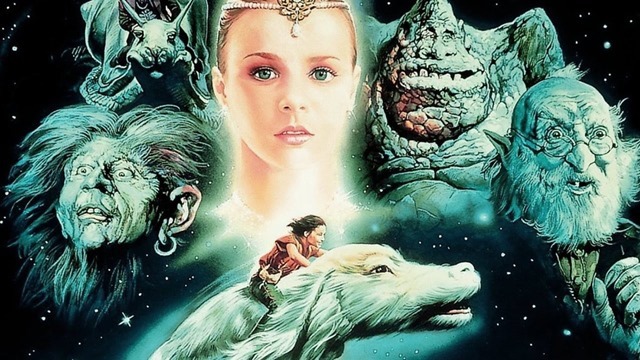 In the summer of 1984, the most incredible event occurred that was to change the face of film forever: Neverending Story was released. Perhaps that is a little dramatic but to 11-year-old me it was a game-changer and I loved everything from the story to the soundtrack to Falkor the Luck Dragon and of course, Atreyu and The Childlike Empress. Naturally, we bought the video as soon as it was released on Betamax and later this was replaced by DVD. I’ve watched it more times than I can remember and throughout the years I’ve often wondered what happened to the young child actors that performed in the film (and where is Falkor these days!?)

I’m delighted to present this interview with Tami Stronach. Read on to find out where Tami is these days and the works she is doing in both theatre and dance.

Tami, you’re idolized by girls young and old. How does it felt to be playing role model to so many young girls?

I feel very blessed to have been given the opportunity to play the role of the Childlike Empress. I love that this story redefines how we normally think of courage and strength. The character is a small girl who is very sick--she is bedridden. So her power doesn’t come from brawn, she doesn’t smash down doors-- it comes from being wise, from being still, from being compassionate and patient. I think it’s really important to remind young girls that they can have a really powerful impact on the world by acting on their empathy and using their intelligence. Now…. I love a fantastic female ninja warrior as much as anyone, and it is really satisfying to win with muscle too sometimes against the baddies, but I think there is real value in expanding the notion of what being strong is to include characteristics that our culture should value more highly. Confident amazing little girls who trust their hearts, play the long game and win through love...I hope that what the Empress models. 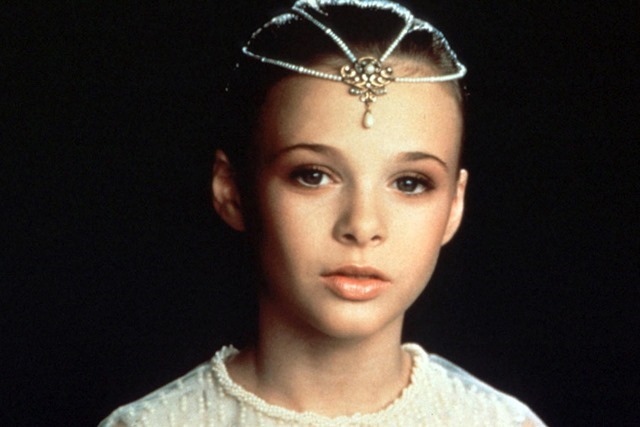 Was The Never-Ending Story the first role in which you were able to play such a strong, positive female role? Had you acted before the film?

I did not act in a film before. I was doing theater and dance...I played a cat, a wizard, a witch, an English street urchin, and Piglet from Winnie the Pooh. Hmm...seems like a lot of animal roles... and then the magical category of witches, wizards and an Empress...I’ve always really enjoyed playing parts where I can step outside of my ordinary life and transform.

Did you get the role through an audition process?

Yes...three auditions--SF then LA and a final one in Germany.

How was Wolfgang Peterson to work with? Was he good with the kids?

He didn’t really treat us like kids. He treated us as professional actors who had an important job to do. I loved that about him. 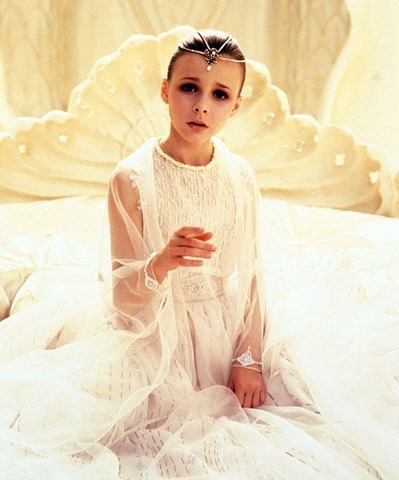 Was there any reason you didn’t appear in the sequels?

I didn’t sign on for the sequels because my parents were really wary of me getting chewed up by the Hollywood machine, which can be really hard on kids. We’ve heard a lot of stories from 80s child actors about some of the bad things that could happen in the industry. That was real, and we saw glimpses of that, and felt it was better I steer clear. I don’t regret that. I love that they wanted me to grow up with a good foundation.

What keeps you busy – besides answering fan mail!- these days?

I run two companies Paper Canoe Company, an entertainment company, and Tami Stronach Dance in addition to teaching choreography to undergraduates and being a mom. Paper Canoe has developed two theater projects in New York, and an album called Beanstalk Jack in the last two years. We just finished a music video from one of the songs on “Beanstalk Jack,” which is something we’ll be doing more of. So for Paper Canoe Company some music concerts in NYC in the fall, and several projects in development based on our theatrical work, podcasts, videos, and, I hope soon, some film projects. And, I’ve got a couple of contemporary dance concerts on the calendar for the end of the year as well with Tami Stronach Dance.

Why is it important to you that you largely stick to family/children’s entertainment?

You know, we started Paper Canoe Company simply because many of our favorite stories—whether they are movies, books, or some other kind of medium—are ones that connect with people of all ages. As a parent, I want to be able to enjoy a story with my kid. This is a really magical time watching my daughter grow up and so right now this is what I am gravitating to. I think many of the most amazing stories like ET, or Star Wars, or Harry Potter, and of course The Neverending Story  - are just as powerful for the adults as they are for kids. That’s when you have a great story. A big story. A deep and sticky story.

I’m not knocking stuff that is just for grown ups—as an actor, I’d love to be in some edgy mystery series or an intense sci-fi thriller—as a choreographer the dance theater pieces I make are not geared for children and that content can be edgier--but Paper Canoe Company projects we want to be the kind of thing you watch together, or listen to together, a hundred times in your living room or on a family road trip. That’s why it’s called Paper Canoe. We want you to use your imagination, climb aboard, and float downstream with us. 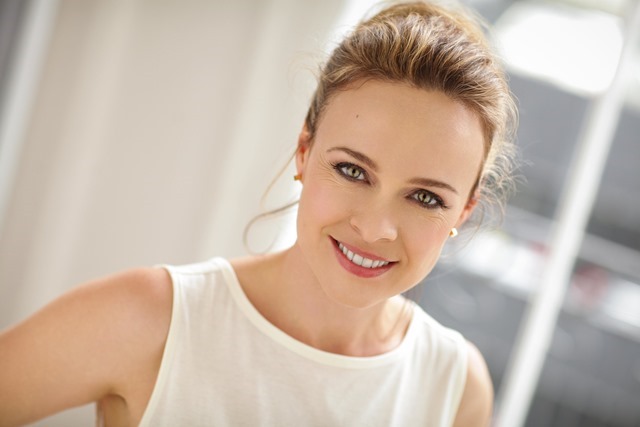 To keep up with Tami: