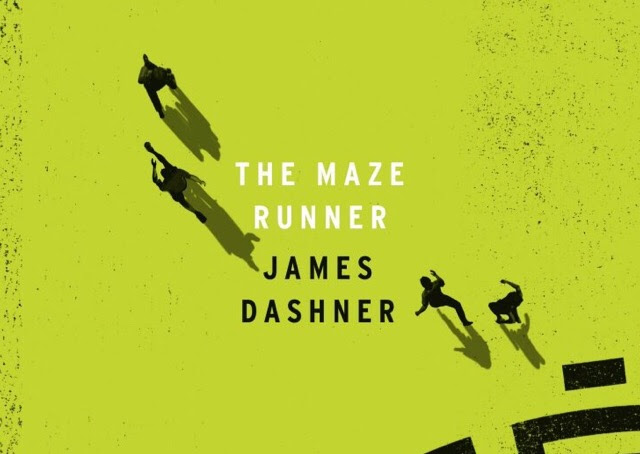 I love Dylan O'Brien, star of the Maze Runner films but such is my level of literary loyalty, I made myself read the books before watching the films. Fast forward three or so years and I've finally finished the first book in James Dashner's Maze Runner series. Sad, I know.

I enjoyed the book, unable to put in down in the final chapters as Dashner delivered devastating shock after shock in the build up to the finale. Strangely enough, I can see why so many people found the book to be average but I really enjoyed it. I loved how Dashner gives nothing away and it was everything I could do not to go seek out spoilers or, indeed, read the prequel The Kill Order.

Many people have complained that Thomas shows little character development in the book but I found Dashner's representation to be extremely realistic. In fight or flight mode at the height of a crisis, you're just trying to get through it, to survive. That goes for anything we go through as human beings. The personal growth comes later and it is only as you work through what's happened that you realised how much you've changed. I thought Dashner's writing of Thomas's feelings, perceptions and reactions to the events in the book were really well written.

Will I read the rest of the books in the series? I'd say so, I'm already a quarter of the way through The Scorch Trials where everything has changed. Perhaps I can reward myself sometime this weekend by finally watching the films.