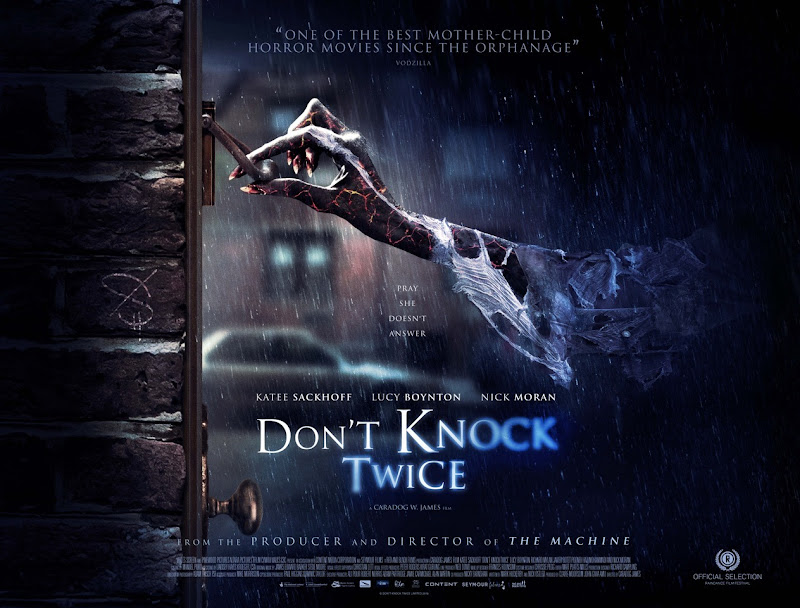 There is a legend about a woman, some would say that she's a witch. She never leaves her house but they say that you should never knock twice on her door. "Once to wake her from her bed, twice to raise her from the dead". Knock twice and she's coming for you.

What if it's not just a legend? What if she really existed and everyone knew that she once took a child? You can’t believe everything you hear but you better pray she doesn’t answer. 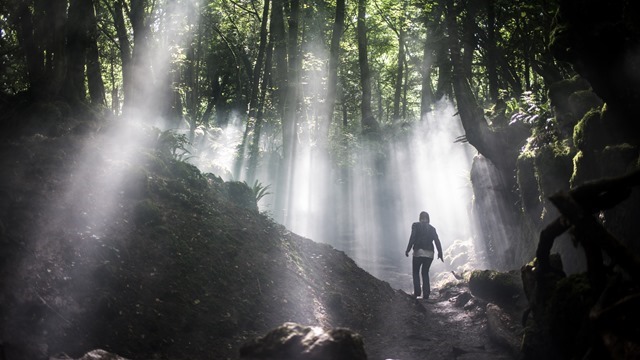 Jess is a successful American sculptor, recently returned to the UK on finding fame and recognition. She is fighting to regain custody of her daughter Chloe, now a teenager, after she was forced to give her up as a young child.

Chloe was just a child when her friend Michael disappeared. Now her boyfriend Danny is missing too and she agrees to go live with Jess, thinking she can keep her safe. 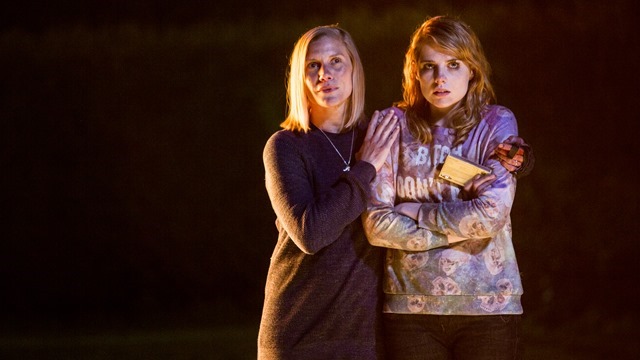 Desperate to rebuild their relationship, Jess puts Chloe's increasingly erratic and dangerous behaviour down to anger and resentment at being abandoned. But what if she is wrong? Very soon Jess is forced to consider the involvement of a vengeful supernatural force and she must give everything she has to ensure that she and Chloe survive.

With a rare horror trifecta of brilliant, twisty plot; fantastic acting and moody cinematography, Don't Knock Twice is one of the best horror films I've seen in years and certainly one of the scariest. There are genuinely terrifying scenes of supernatural mayhem, each made all the more convincing by Katee Sackhoff and Lucy Boynton’s superb performances as repentant mother and horrified daughter.

Each twist is revealed against the backdrop of James Edward Barker and Steve Moore’s chilling electronic score and just when you think it’s safe to emerge from behind the sofa, the finale delivers the biggest shock of all. Dare we hope for a sequel? 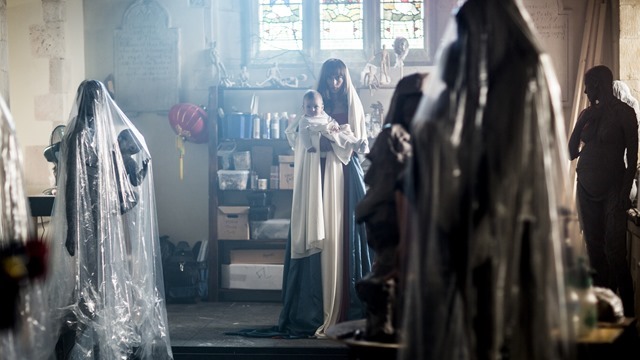 I give Don't Knock Twice a superb five out of five stars and would highly recommend to fans of British supernatural horror.