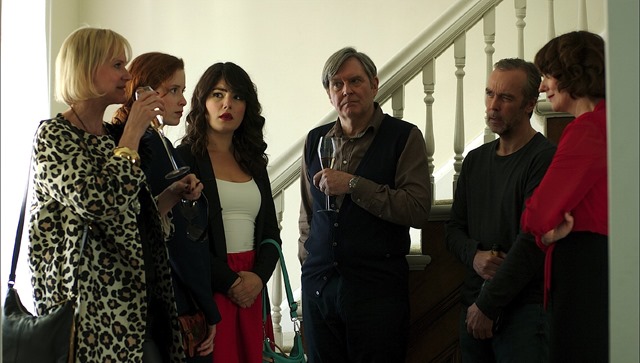 There is no convenient time for your cheating ex-husband to waltz into your life and profess his undying love for you but if you could choose a time, I bet it wouldn’t be the same day you find out you have a brain tumour.

Grace (Anna Chancellor, Four Weddings and a Funeral) is a successful architect with a lovely husband and two perfectly successful daughters. Yet on the worst day of her life, she awakens to find her ex-husband Richard (John Hannah) perched on the edge of her bed, telling her she is the love of his life.

As if that isn’t bad enough, Richard’s wife Tamara (played by the wonderful Hermione Norris) is not far behind him, the very woman that Richard left Grace for in the first place! 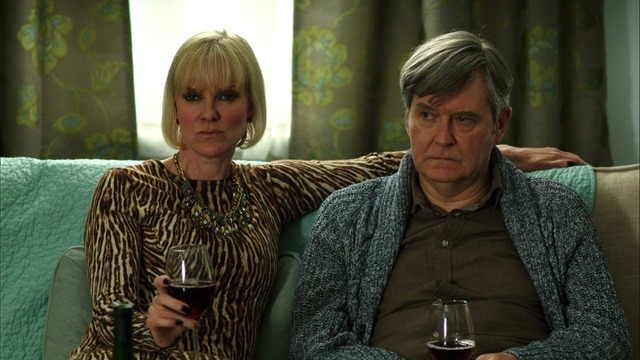 And so the whole family puts aside their selfish needs and pulls together to support Grace in her time of need, ensuring that the days before her surgery are stress-free and restful.

I wanted to like Love of My Life, I really did but I’m not sure it is the kind of film you can like. Anna Chancellor has some fantastic lines and I am thrilled to see that she is blessed with a good script after the horrible way she was treated in Four Weddings and a Funeral. The problem is that with the sole exception of her boss Ben (played by the dreamy Greg Wise), every single character in the film is absolutely despicable. 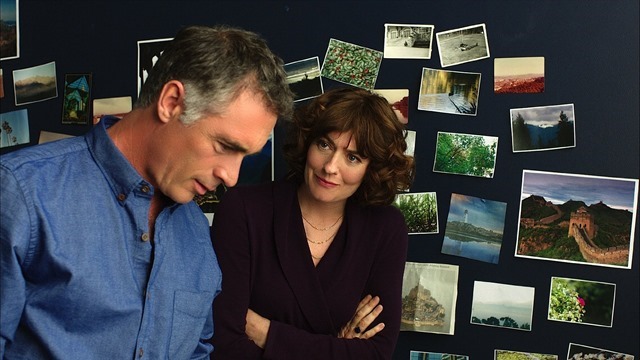 Which is fine. Families, especially complex and broken ones, are full of nasty, self-serving characters at the best of times but it makes it a little difficult to place Love of My Life in a category. Is it a romantic comedy? I’m not sure that I want it to be but that is down to the entirely ambiguous ending. Why couldn’t they just be clear about what happened? Why did it have to be so dreamy and vague?

I’m all for choose-your-own-adventure film endings but in this case it really matters. Knowing the outcome actually means a whole lot about what the message of the film was and whether it is a story about taking life by the reins and standing up against those that aren’t acting in our best interests or slipping back into what is comfortable and familiar.

Do I recommend Love of My Life? I genuinely would like to. The script is very well-written and there are many laugh-out-loud moments in the film. I’m just not entirely sure the film dealt with how problematic and manipulative Richard’s behaviour really is.

I give Love of My Life an okay three out of five stars and would recommend it to very loyal fans of UK romantic comedy.

Love of My Life will be released in cinemas on 17th February 2017 and will be available to watch on digital download from February 20, 2017.

LOVE OF MY LIFE trailer from Paragraph Pictures on Vimeo.