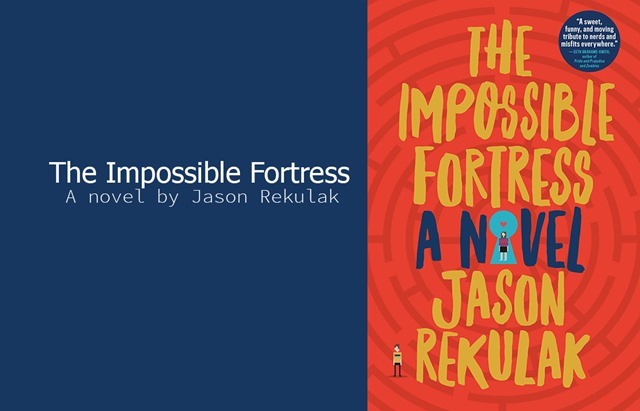 Oh, the heady spring of 1987, when Bon Jovi was in the charts, the Commodore 64 was at the height of its popularity and Vanna White was on the cover of Playboy magazine. That moment in time when suddenly fourteen-year-old boys around the globe would stop at nothing to get their hands on a copy of that magazine.

The Impossible Fortress is set in that spring and tells the story of three such friends, Billy, Alf and Clark who are growing up in what they call the armpit of New Jersey. When news of Vanna White's Playboy cover breaks, the friends plan a daring heist to steal a copy of the magazine.

There is only one thing missing and Billy is going to have to befriend Mary Zelinsky, daughter of the owner of Zelinsky's convenience store, in order to get it. And that is where it all goes wrong.

Billy's first love is computers and in Mary he discovers someone who is not only far more intelligent than he is but who is better at computers than he can ever hope to become. And Mary has a plan to win a local schools programming contest but she needs Billy to do it.

Published by Simon & Schuster, The Impossible Fortress is the stunning debut novel by Jason Rekulak. It is one of those rare books that made me want to stop the clock as I approached the final chapters; I wasn't quite sure I wanted it to end and so I dragged my heals, procrastinating, before finally settling down to finish it. And when I did, my heart soared and then sank and then soared again, filled to bursting at this wonderful coming-of-age story. It has been a long time since I've loved a book this much and I was tempted to start it all over again once I'd finished. 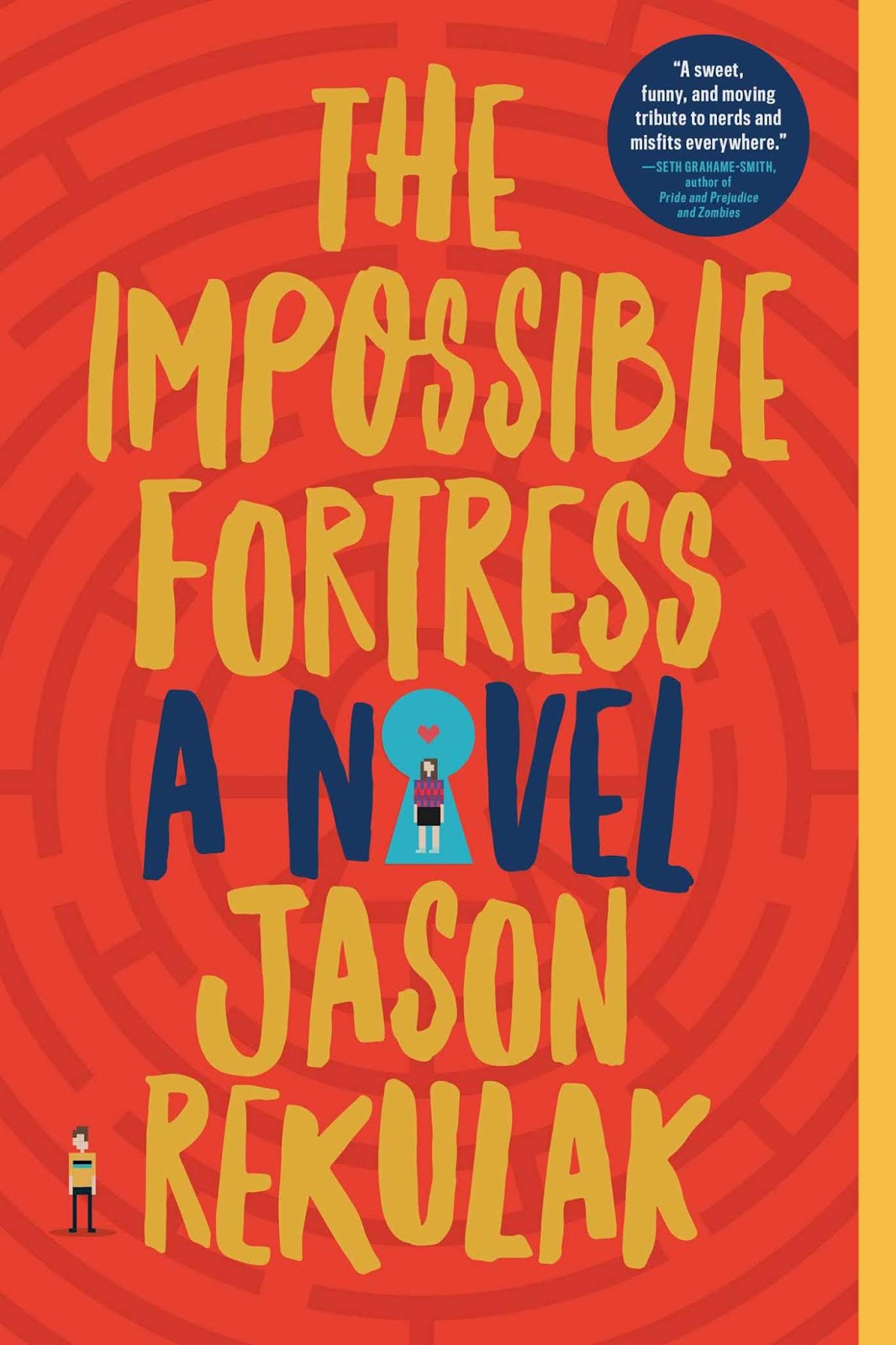 Which is interesting, because The Impossible Fortress was a snapshot of teenage 1987 in all of its nerdy, politically-incorrect glory and Jason Rekulak pulls absolutely no punches in his Polaroid-like rendition of life at that time and the horrible consequences of truly dreadful adolescent decisions.

I've written before about the reasons that adults read young adult fiction but for me, The Impossible Fortress was something else entirely. The protagonist Billy is just one week older than me, turning 14 in April 1987 and so for me, this book was an absolute walk down memory lane. There were one or two Billys in my life and more than enough morally corrupt and hormonally motivated Alfs and Clarks. The result was an immersive experience unlike any I’ve encountered in recent years and an insight into the characters of my distant past.

It will be no surprise that I give The Impossible Fortress by Jason Rekulak a superb five out of five stars and recommend to absolutely everything including lovers of the 80s, those who grew up then and fans of young adult fiction.