The minute I saw the trailer for Manchester by the Sea, I knew I had to see the film. There I was, preparing to watch the incredibly fun and uplifting La La Land and this trailer had me in bits, crying in the cinema and feeling overwrought.

And so begins a cautionary tale about how sometimes trailers can be misleading and sometimes they actually tell most of the story. Because the trailer for Manchester by the Sea is pretty much the entire story, as it happens in the present time, and the only surprises really are how we got here in the first place. 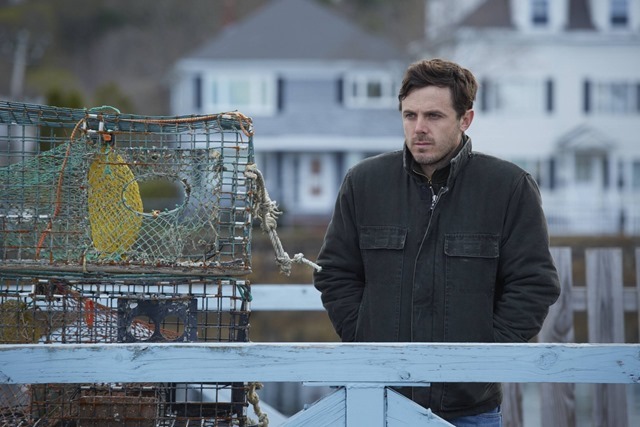 So for some people, it is the kind of film that has no point and is a waste of 2 hours. As Le Husband put it, he was invested in the film, he gave it his all, and the film simply didn't deliver in the end. For me, ridiculous as it sounds, it wasn't emotional enough. I was expecting 2 hours of ruin but as I say, except for the great reveal (which I guessed in every aspect) the trailer was really all there is to it.

Which is why my next u-turn is going to make no sense at all. Manchester by the Sea is actually a good film with some incredible acting, especially from Casey Affleck and Lucas Hedges in their respective roles as Lee Chandler and his nephew Patrick. It just isn't all it was made out to be in the trailer. 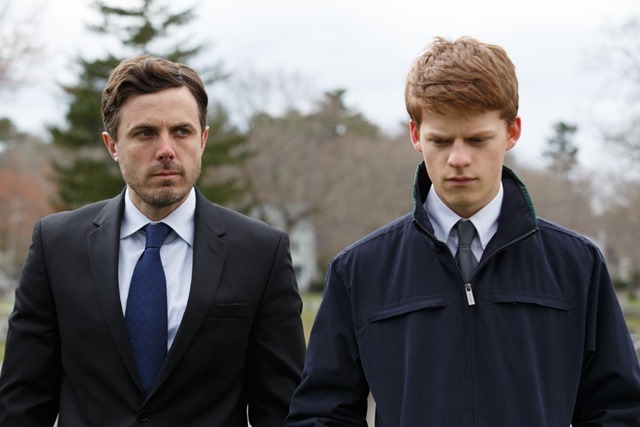 With respect to nominations, I don't think it is best film nor best screenplay material. That is, of course, a very personal choice. It seems that realism has seeped into the awards contenders this year and not a single one of them is going to have a happy or satisfying ending. We're looking to the film industry for a little escapism and we're not getting it and that makes me sad.

I'm also a little bewildered at Michelle Williams getting so many best supporting actress nods. Don't get me wrong, I adore Michelle Williams, but she was on screen for so little of the film (another thing the trailer promised and didn't deliver) that I can't say that she deserves an award. 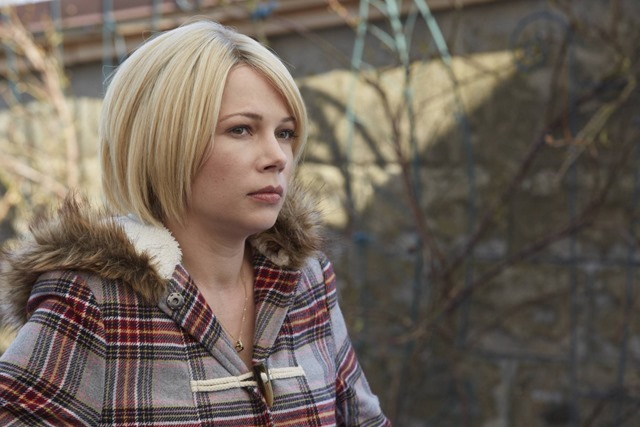 I imagine that if I'm going to complain so much about what I didn't like, I should say something constructive. I would have liked to have seen more growth from Lee and Patrick. Death changes you, it takes what you were, chews it up and spits out someone your former self would not recognise. If you've survived, you're stronger, more resilient and more determined than ever. Or you're ruined. Either one. Just don’t give me nothing.

Ultimately, the plot in Manchester by the Sea felt lacking to me, it felt like a little bit of the story was missing and the film suffered for it. This is a film that will no doubt leave me conflicted for some time to come; it's not an average film, it doesn't deserve a three-star review but it is not an excellent four-stars either. It is the first film to truly disappoint this awards season.

I give Manchester by the Sea an okay three out of five stars and can't imagine I'll be recommending it to anyone.