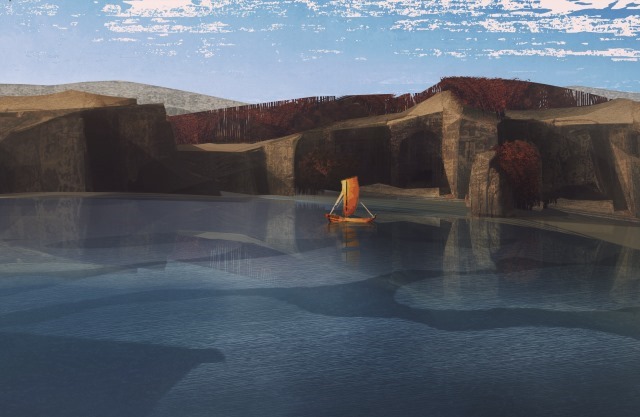 The Golden Globe nominated stop-motion animation children’s film Kubo and the Two Strings is out on Blu-ray and DVD next week and it is definitely a film you need to own.

Kubo and the Two Strings tells the story of a young boy Kubo who mesmerizes the people in his village with his magical gift for spinning fantastical tales. When he accidentally summons an evil spirit seeking vengeance, Kubo journeys on an action-packed quest to solve the mystery of his fallen samurai father, discover his own magical powers, and reunite his family. 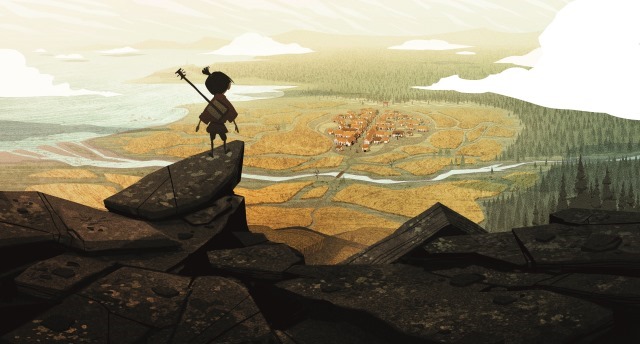 Kubo and the Two Strings is out now on digital platforms, and on Blu-ray and DVD from 16th January, courtesy of Universal Pictures (UK). Pre-order here: http://amzn.to/2iDoQGV

Bonus Features on Blu-ray™ and DVD