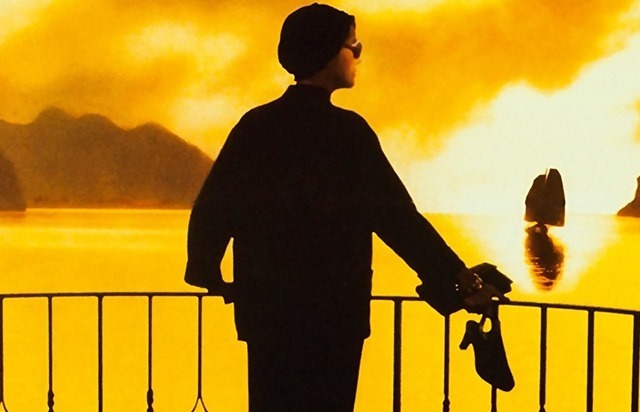 I remember the first time I truly fell in love with a film. There had been other films of course, those that I watched again and again throughout my teenage years but this was something different. Indochine moved me in a profound way and remained my favourite film for almost 25 years.

The strange thing is I had only ever seen Indochine once, at the cinema in 1992. A French-language film with English subtitles was perhaps a little extravagant for a DVD collection and so that pivotal first viewing remained my only one.

Of course, when I heard that the film was receiving a 4K restoration through Studiocanal, I knew that there was no better time to finally obtain Indochine on Blu-ray and to fall in love with my favourite film all over again. 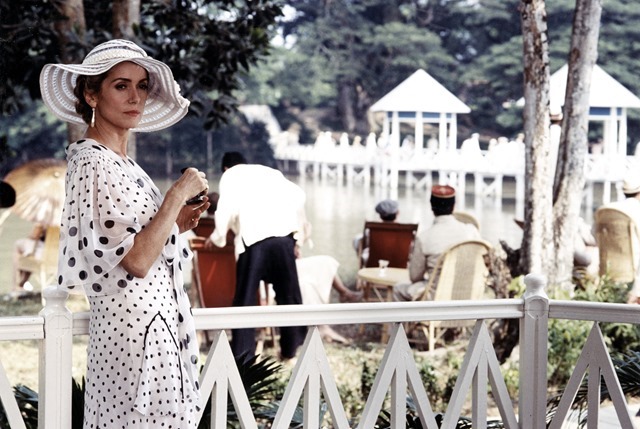 Opening in Indochina in 1930 in the dying days of French colonial rule, Indochine tells the story of a widowed French plantation owner, Eliane Devries (Catherine Deneuve), who adopts a Vietnamese princess and raises her as is she were her own daughter. Cool and reserved, Eliane’s only emotional attachment is to her daughter Camille, played by the then unknown actress Linh Dan Pham.

Their intimate and sheltered existence is turned upside down when Eliane meets French naval officer Jean-Baptiste. The two begin a torrid often dangerous affair that threatens to destroy both of them. 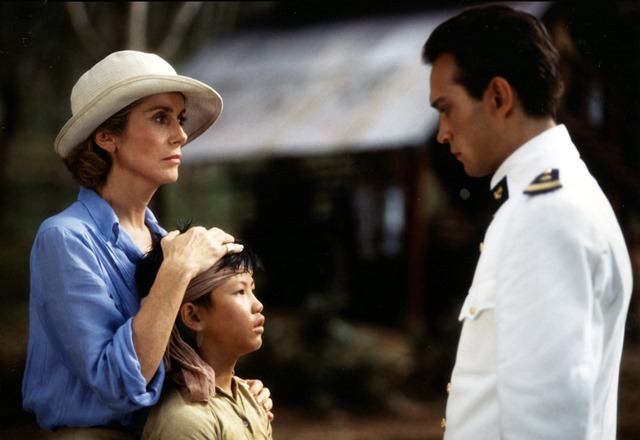 Nothing can prepare Eliane for the moment when Camille meets Jean-Baptiste and falls deeply in love with him. Trying everything she can to keep the pair apart, Indochine takes us on an epic journey across Indochina to Ha Long Bay where everything is at risk. 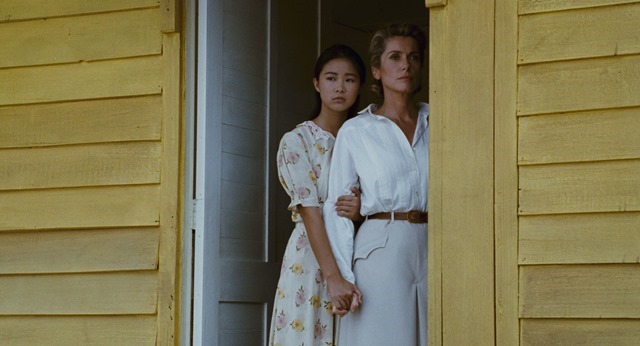 Set against the rise of growing nationalism and anti-French sentiment, Indochine details the follies of a colonial power with its indentured labour and brutal oppression. The result is a film that will stay with you for years after viewing.

Indochine was released in 1992 to critical acclaim, winning the Oscar for Best Foreign Language Film and earning a nomination for Catherine Deneuve for Best Actress in a Leading Role at the 1993 Academy Awards. 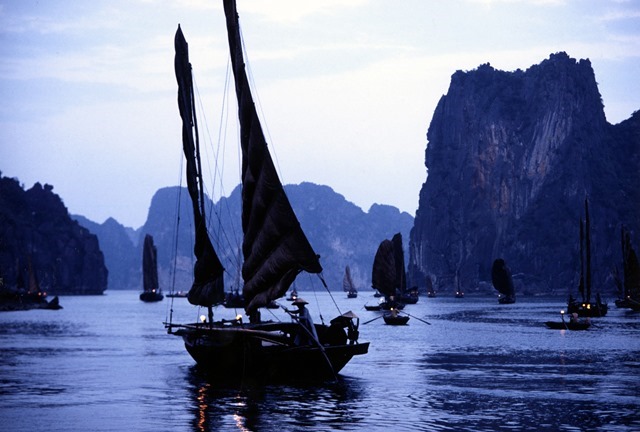 What surprises me is that the film did not receive more nods for cinematography, other than the win at the César Awards in France in 1993. The impact that the sweeping cinematography of Vietnamese landscpaes and Ha Long Bay had on me was profound and for years after those images remained in my mind.

It is only fitting that such an epic film receive the Studiocanal treatment and this restoration is absolutely flawless. Using director Régis Wargnier’s original negative, the film was digitised and restored, frame-by-frame, to 4K quality by L’Immagine Ritrovata under Studiocanal’s supervision.

Watching the film on Blu-ray, it is almost impossible to tell that this film is 25 years old. The images are crisp, rendering the often dark and rainy scenes perfectly. Most importantly, the cinematography was as breathtaking as ever and the overall mood of the film as consuming as it was back in 1992. 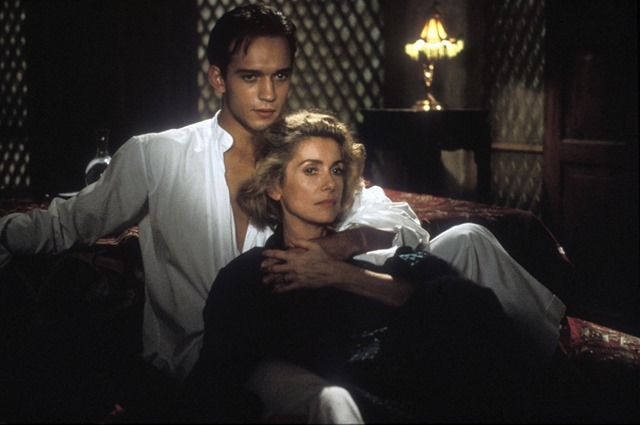 Indochine is presented in French with English subtitles and was not at all difficult to watch on a decent-sized flat screen television. In such an atmospheric film, it is how the characters communicate as much as what they say and none of this was lost due to the excellent restoration.

One final word on the restoration goes to the impressive quality of the sound and Patrick Doyle’s distinctive soundtrack. Such was the quality that I realised that I needed to own not only the Blu-ray but the soundtrack too.

Indochine is available on DVD, Blu-ray and EST from today.

The Blu-ray includes a fascinating feature entitled Indochine: A Very French Epic. Running for 52 minutes, this is a documentary about the film and its historical context and includes interviews with several members of the production team.

I would highly recommend watching this feature. In addition to a rather interesting story about the opium used in the film, we also learned about Eric Heumann’s ambition when he stated that he wanted to do a film about Indochina and “it will run for 3 hours, it will cost 120 million francs and I want the Oscar”.

In addition to the home entertainment release, there will also be screenings taking place at Ciné Lumière on the following dates:

It will surprise precisely nobody that I give Indochine a superb five out of five stars and would highly recommend it to absolutely everybody. 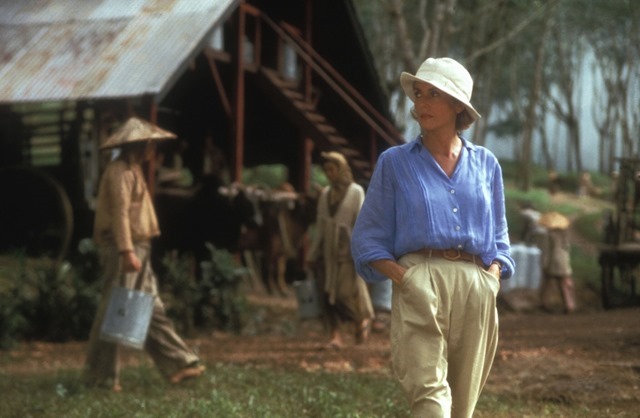 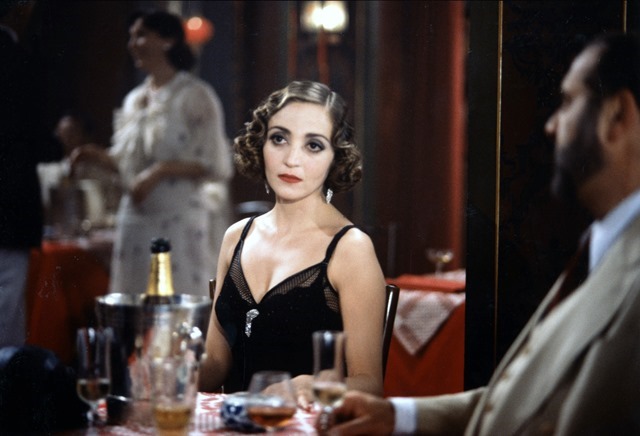 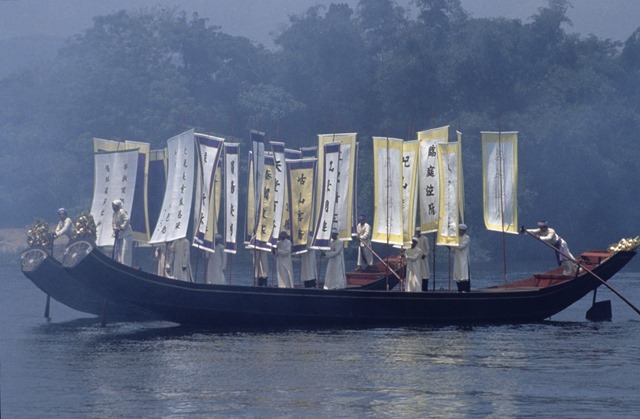 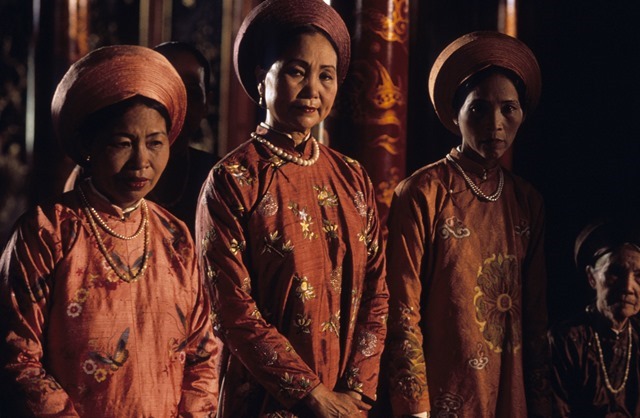 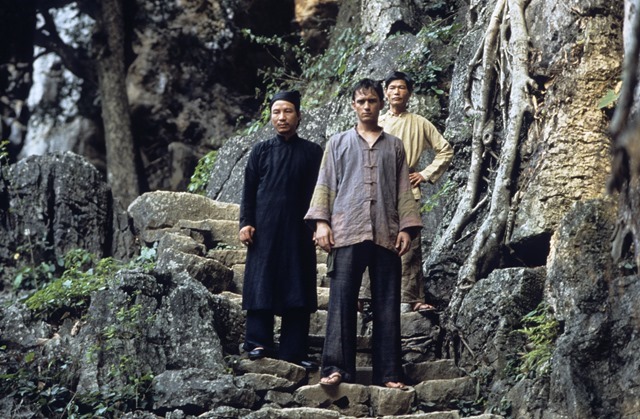