You might not be familiar with the name Saul Bass but you’re almost certainly familiar with his work. The American graphic designer and Academy Award winning filmmaker was responsible for some of Hollywood’s most iconic film posters and title sequences.

Saul Bass (1920-1996) was active in Hollywood from the early 1940s but it was his title sequence for Otto Preminger's The Man with the Golden Arm (1955) that first gained him widespread acclaim. A true Mad Men character, his sense of innovation and creativity put him at the forefront of the graphic design industry when he invented a new type of kinetic typology for his work with Alfred Hitchcock.

Now for the first time, a poster book featuring 20 of Saul’s most memorable posters is being released by his daughter Jennifer Bass and Pat Kirkham. Published by Laurence King in September 2016, Saul Bass: 20 Iconic Film Posters features 20 removable posters, each designed to fit into a 12x16” frame. 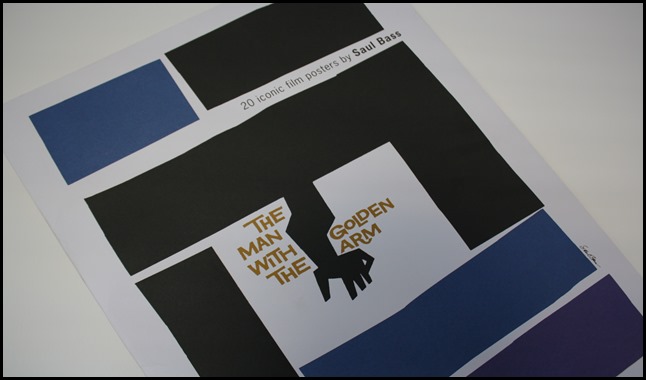 The collection features a fabulous introduction into the life of Saul Bass, including the fact that he was ambidextrous and his ability to balance content and form. The posters are printed on durable cardboard so that that book will function equally well as a coffee table book if the posters are not removed and framed.

On the back of each poster is a detailed explanation of the film it represents and the background for Saul’s design choices. This gives a valuable insight into the posters so that each can rightfully be appreciated as a piece of modern art. 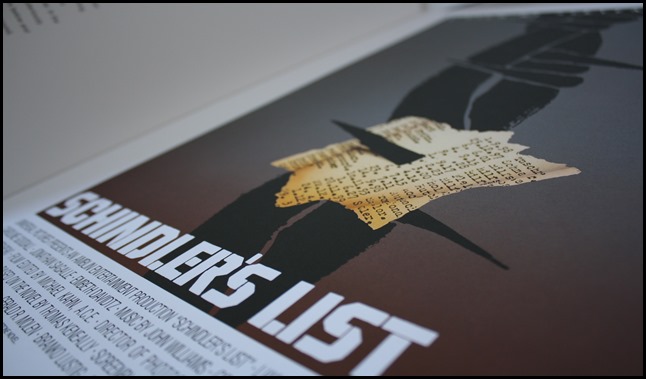 Paging through the collection, it is easy to note Saul’s distinctive style and the way in which he brought typography to life in both print as well as on screen. 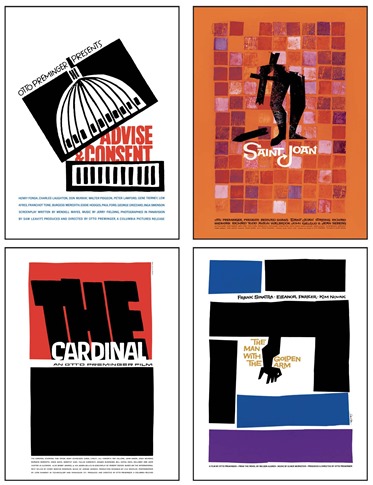 The full list of posters in the collection includes:

There is something for everybody in this collection and it would make the perfect gift for film lovers and fans of twentieth-century design.

I’d like to thank Laurence King Publishing for sending me a review copy of Saul Bass: 20 Iconic Film Posters for the purposes of this review. I’m always delighted to receive a package from them in my mailbox.