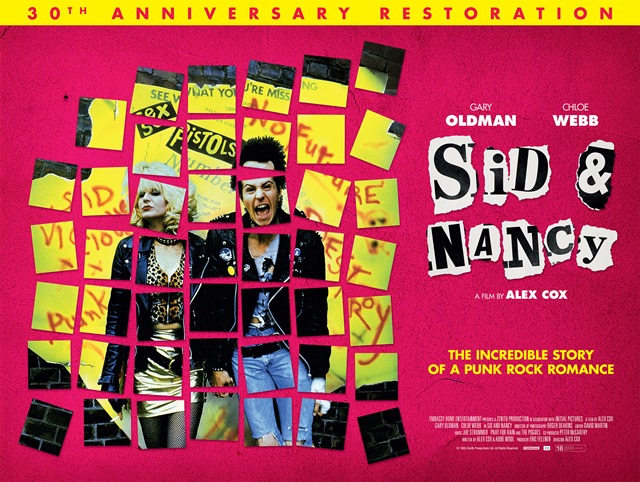 When a filmmaker decides to tell the story of a life that burned so bright yet was cut tragically short, the most impossible task must be to decide where to begin. In the cult film Sid & Nancy, Alex Cox began at the end of Nancy’s story, focusing on Sid Vicious (Gary Oldman) sitting in utter shock while the New York City police swarm around him, peppering him with questions.

It is a stark reminder that this is a story that does not end well and director Alex Cox pulls no punches in his depiction of a brilliant musician, his girlfriend and their co-dependent descent into the hell of heroin addiction. 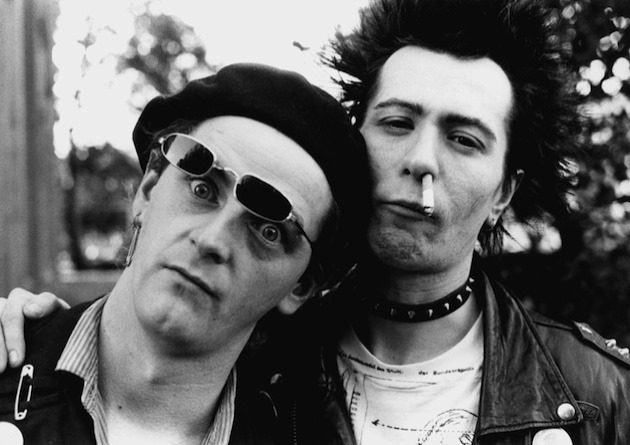 Sid Vicious was the bass guitarist of one of the best punk bands of all time and such was his charisma that Malcolm McLaren famously said that if he’d met Sid before hiring Johnny Rotten then Sid would have fronted the Sex Pistols. When his star collided with that of groupie and junkie Nancy Spungen, it was only a matter of time before the two destroyed each other.

Gary Oldman is Sid Vicious and it is no surprise that he won the award for Most Promising Newcomer in the Evening Standard British Film Awards in 1987. He perfected Sid’s vacant stare, his disaffection and his cocky gait, to the extent that watching the film 30 years later he was Sid Vicious, not the man who went on to star in some of the greatest roles of all time. The film also stars Chloe Webb in her award-winning role as Nancy Spungen and Andrew Schofield as Johnny Rotten.

Sid & Nancy is dark and the direction and cinematography focus on the filth and grime that surround the doomed couple during their descent. The most poignant scene in the film features Sid and Nancy in a passionate embrace in a back alley, with a dumpster in the background and detritus falling down around them like some warped ticker tape parade. 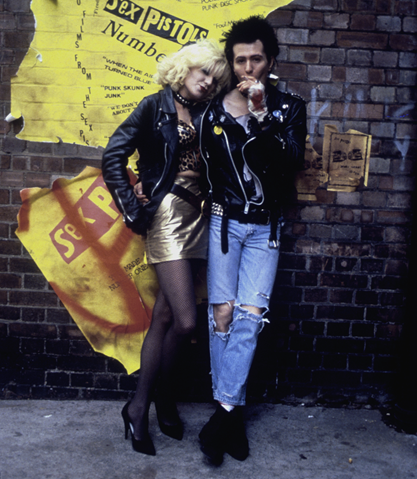 Completing the air of nihilism and destruction is a brilliant punk soundtrack featuring live performances of the most well known Sex Pistols tracks (my favourite will always be “Anarchy in the UK”) as well as Sid’s iconic performance of “My Way” for the film The Great Rock 'n' Roll Swindle. The film also featured original punk and post-punk music from Joe Strummer (who worked extensively on the soundtrack despite being only contracted for two songs), Pray for Rain and The Pogues. 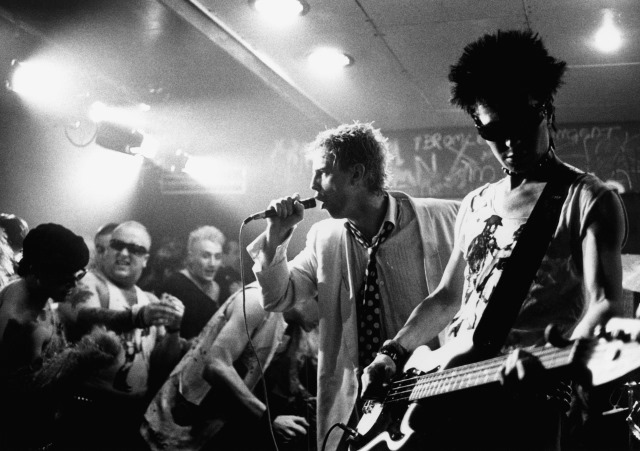 To celebrate the 40th anniversary of The Sex Pistols’ seminal gig at Manchester Lesser Free Trade Hall and to mark the 30th anniversary of the release of Sid & Nancy, STUDIOCANAL in association with the Independent Cinema Office have restored the film and are releasing a special-edition DVD/Blu-ray on 29 August on the Vintage Classics label.

As we have come to expect from STUDIOCANAL restorations, this one is flawless and it is difficult to believe that you’re watching a film that is 30 years old when the quality is that of a contemporary film.