There is something quite thrilling about going to see one of your favourite bands at one of your favourite venues and not being able to figure out if this is the third or fourth time you're seeing them at this venue. This is probably something that people who’ve lived in big cities all their lives take for granted but when you once lived in the political and cultural wasteland of Apartheid South Africa, where all good bands go to die, it is something that will never grow old.

I think I’ve settled on it being three times. There was the time my long-suffering husband bought me a plane ticket from Johannesburg to London just so I could see Pixies on their Sell-Out tour. There was the Doolittle tour where they played the entire album, in order, for the 20th anniversary of the Doolittle release. I was almost certain that I’d seen Pixies again when they released Indie Cindy but that concert was at Hammersmith and I’m pretty sure I’ve only ever seen one act there and that was the marvellous Nick Cave. 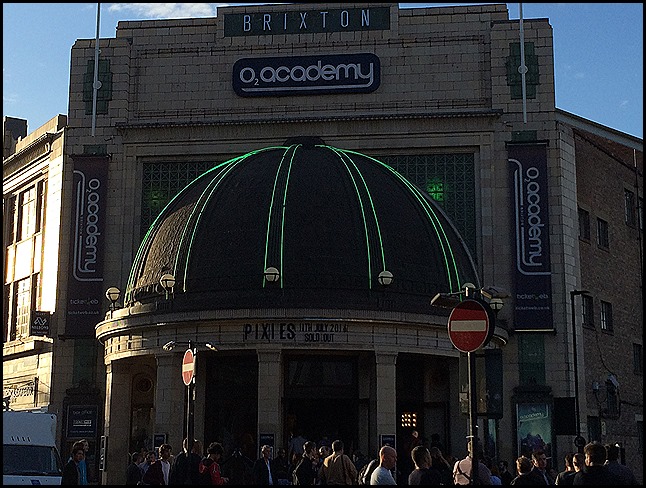 And there is this time.

The Pixies concert at Brixton Academy on 11 July 2016 was different from the others because Kim Deal was not there and the band was playing a lot of new material. I’m not going to sugar-coat it – there was a lot about the gig that was not great. For the first ten songs, there appeared to be no chemistry on stage, especially with new bassist Paz Lenchantin and Frank Black was shouting his lyrics. If you’re a fan of loud, shouty music anyway, there is a fine line between singing and shouting the lyrics and I heard Frank Black do it that night just as I saw Mike Patton do it at Exit in 2010.

The good news is that there is a definite return to the sound of Trompe le Monde both in the number of tracks performed from the album and the sound of the new material – which is great because I love that album – but even I struggled to enjoy a shouty, off-key “Subbacultcha”.

And then the next thing you know…

Pixies finally got their groove back. 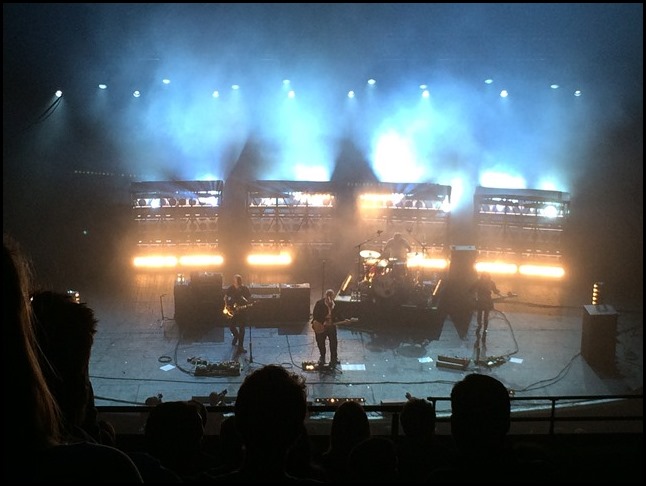 Round about the tenth track of a massive 31-song set, the band finally seemed to hit the right note and things definitely started to look up from there. It started with “Levitate Me” and “Isla de Encanta” and from that point on there were far more hits than misses. I’m going to share my five highlights of the evening which, by the end of the night, made it a good concert despite the earlier teething problems. 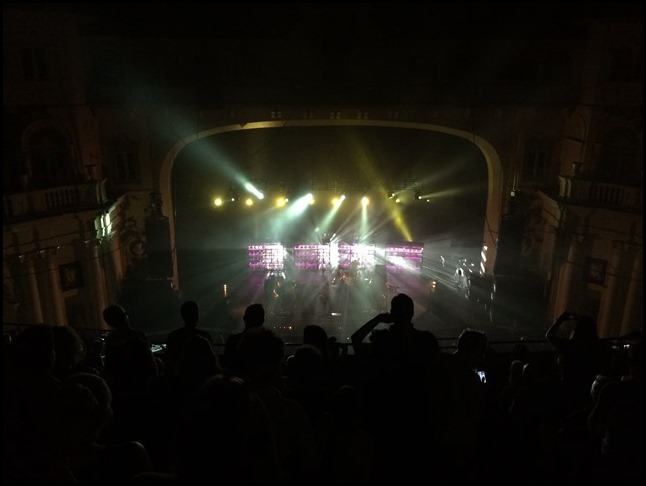 Despite a shaky start, the evening was a huge success and the crowd went home satisfied. I might not be willing to fork out money on their next concert in November but after hearing some of the new material, I’m definitely going to do so on the next album.