David Bowie is: The Documentary re-released for one night only on 14 July 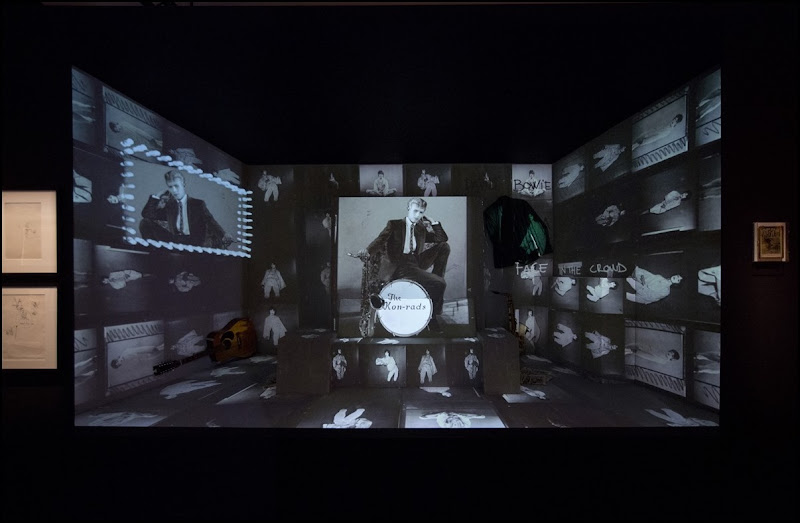 I find it difficult to describe my 40-year love affair with David Bowie. Unlike ELO and Livin' Thing, which I can quite clearly remember hearing for the first time, I can't remember the first time I heard Bowie. He was just always there.

My parents were massive fans, of course, and they had all of his LPs. I can quite clearly remember playing my cassette tape (they didn't let me anywhere near the record collection) of The Rise and Fall of Ziggy Stardust and the Spiders from Mars over and over and over again. I truly believe that "Five Years" and "Moonage Daydream" are responsible for my love of dystopia and science fiction, having planted the seed long before I encountered the books and films that had inspired Bowie.

By my final year in school, I remember that not many people my age were listening to Bowie, at least with the fervour that I was, and I received countless blank looks when I revealed that I was basing my final year English speech on the life and times of David Bowie. Quite risqué for South Africa in 1990 but luckily my English teacher was a massive fan herself.

When the David Bowie Is exhibition was announced at the V&A it was natural that I would buy tickets for my mum and I but I recall being faintly overwhelmed on the day - there was so much to see and so much to take in and we were herded through the exhibition quite swiftly because of the timed entry. 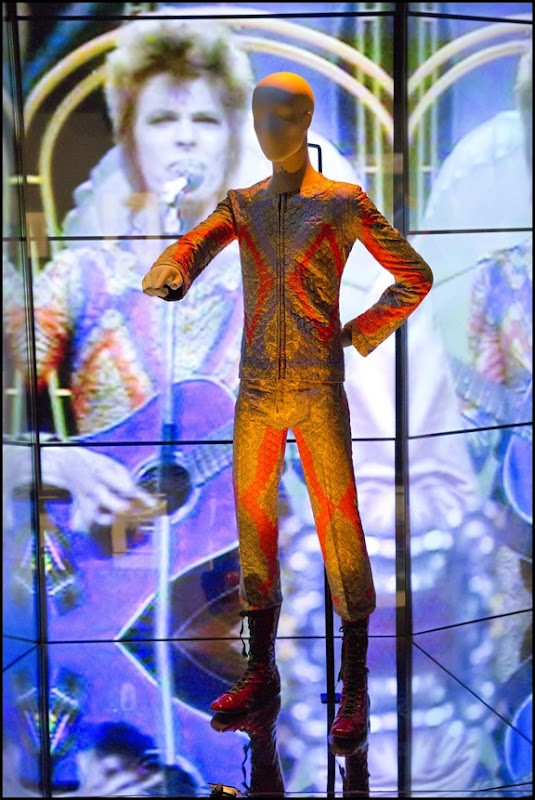 It was with interest then that I heard that the V&A had released a feature length documentary about the exhibition. David Bowie is takes us back to the exhibition, to the costumes, multimedia, hand-written lyrics and most importantly (for me) to the section on the Berlin years. It might have been too much to take in in the day but once again I was reminded of everything that I saw and how massively inspirational and human David Bowie was. He was a man of such drive and brilliance and we were given a very rare insight into his genius.

Directed by Hamish Hamilton, the BAFTA winning director of the Academy Awards and the Opening Ceremony of the London 2012 Olympic Games, David Bowie is features speeches given by Pulp front-man Jarvis Cocker and legendary Japanese fashion designer Kansai Yamamoto on the final night of the exhibition in London. It also features interviews with curators and fans alike as they talk about the impact David Bowie had on them. 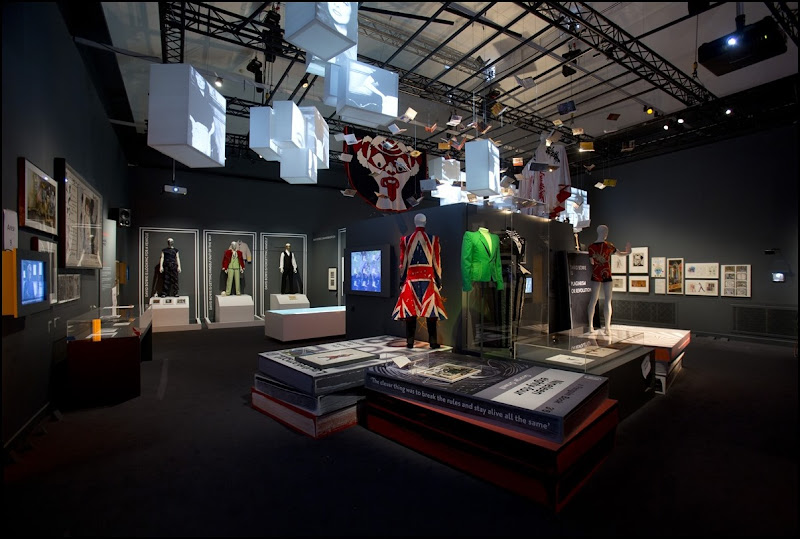 If you’ve been to exhibition and would like to relive your experience or if the currently touring exhibition has not yet made it to your corner of the world and you’d like a sneak peak or if, heaven’s forbid, you’ve missed it, then you’ll definitely want to see David Bowie is.

The Documentary film of the ground-breaking V&A Exhibition DAVID BOWIE IS (London in 2013), is re-released in Vue cinemas and selected venues across the UK on 14 July.

For details on the touring exhibition visit Touring Exhibition: David Bowie is.