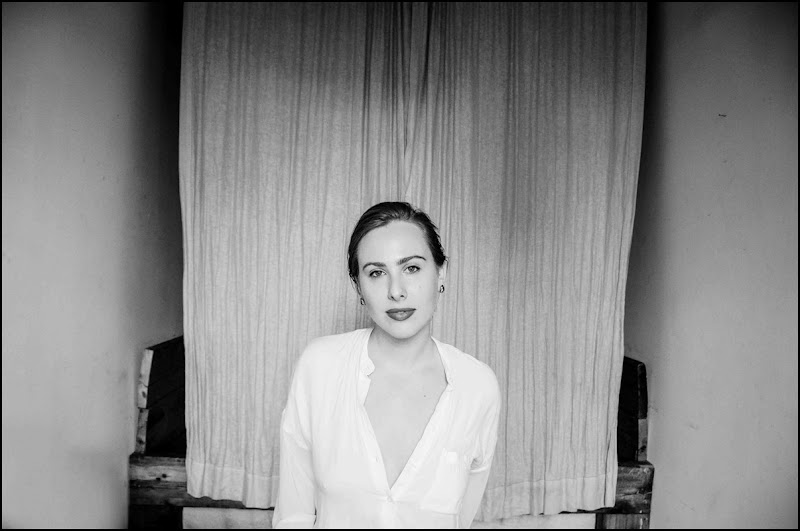 It's never a nice feeling to be the last person in the room to know what everyone else is talking about. There is that sudden, slightly shameful feeling as you realise that everyone else can see the look of utter confusion on your face and somebody is about to "kindly" rush forward and put you in the picture. That was how I felt when I recently heard about Sonya Kitchell for the first time.

It's her first album in seven years! screamed the email in my inbox, a complete cellular regeneration promised her official website. I'd never heard of Sonya before yet somehow, at the back of my mind, was this nagging feeling that maybe I should fix that.

And so I did. I gave her new album We Come Apart a listen and much to my utter surprise, I was truly moved.

It’s said that every cell in our bodies regenerates over the course of seven years, making us different people than we were before - Sonya's website

Sonya is earnest about the transformation that she has undergone in the last seven years and she maintains that she is a completely different person now. Sonya grew up in Ashfield, Massachusetts and was just 15 when she was signed to Velour Records and named the second Starbucks Hear Music Artist. She released her debut album Words Came Back To Me in 2006 when she was 17 followed by This Storm in 2008 with Decca Records.

With such success at so young an age, it is not surprising that she needed space to transform and she explains that the next album took a lot longer to make.

“My vision was not clear going into this project so it took me a while to get there,” she says. “I was searching for a sense of space and vulnerability in the songs I couldn’t quite find, like fumbling in the dark for velvet.” 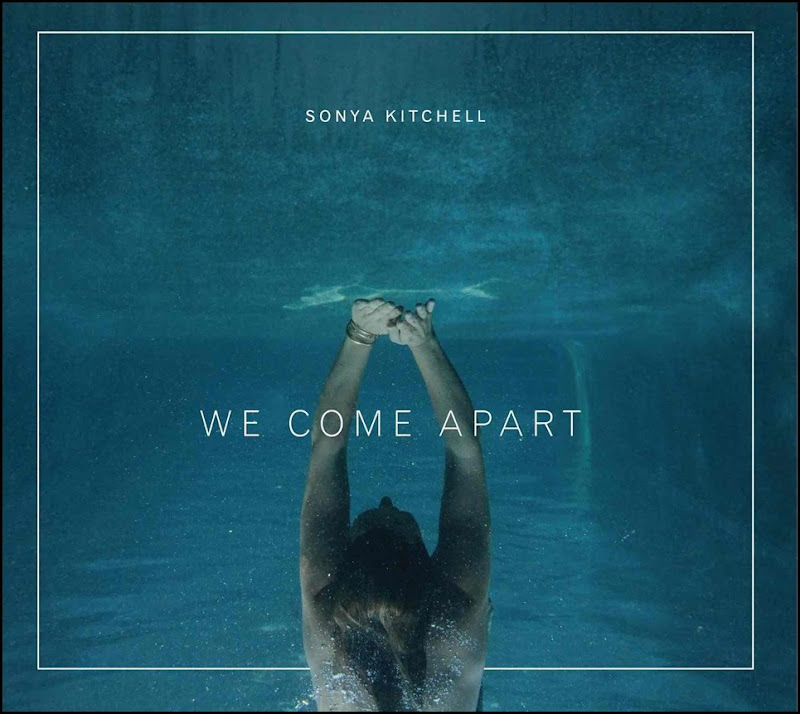 We Come Apart was twice recorded, once with funds raised through a Pledge Music campaign and the second time with Sonya's own funds. She recorded it in a farmhouse in western Massachusetts, working by herself and with multi-instrumentalist Shahzad Ismaily. Once she had a rough draft of the songs, she took them back to New York where friends helped her flesh out the arrangements. It is this process that she credits with producing an album that is honest and true to herself.

The result is an album that draws the listener in from the very first track "Follow Me In" and will only let go at the end of the searing melody "We Come Apart". We Come Apart is one of the most consistently brilliant albums I've listened to in ages and every track is that good. It is almost disappointing to reach the end of the album. If I had to choose, I'd say definitely give the first and last tracks a listen, as well as "Fight or Flight", "Lucifer" and the superb "Hurricane". My favourite track, the one I've been playing over and over again on repeat, is "Swallowing the Rain".

Recommended if you like: Norah Jones, Beth Nielsen Chapman

Sonya Kitchell - "Mexico" from the album We Come Apart