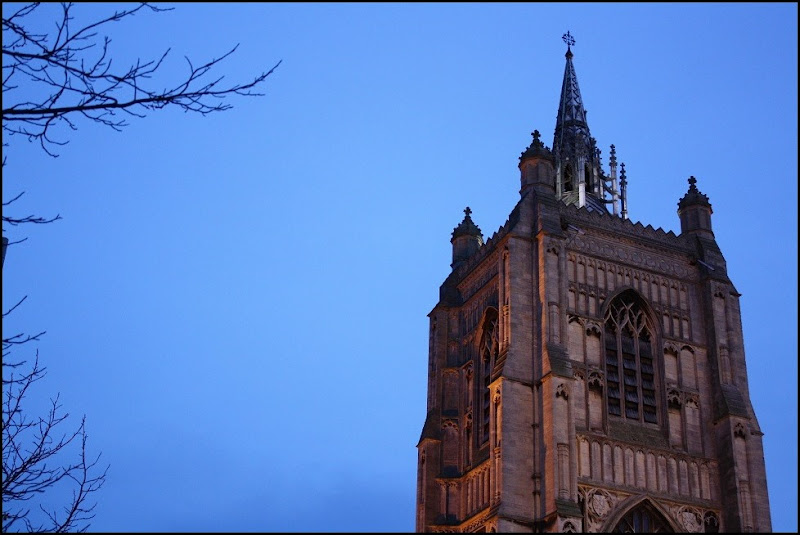 When you live in England with so many opportunities to travel to Europe and the rest of Britain, it is often necessary to adopt a policy of visiting places only once, to make the first visit count. For the most part I keep to this with the notable exception of two cities, Novi Sad and Norwich. I’ve visited Novi Sad twice and will no doubt be visiting there and other Balkan cities again in the future. On the other hand, I’ve only visited Norwich once, in the winter of 2011, and I’ve wanted to visit it again ever since. Coincidentally, Norwich and Novi Sad are twin cities – perhaps that adds to their enduring allure for me?

One of my worst habits as a supposedly frequent traveller is that I don’t plan ahead enough and often miss out on festivals and exhibitions because of it. Case in point, I’d been living in London for 8 years before I managed to catch the Open House weekend. Well, I’m proud to announce that I’ve finally made some plans and next weekend I’m heading over to Norwich for the annual Norfolk & Norwich Festival.

Taking place from 13-29 May 2016, the Norfolk & Norwich Festival is one of the UK’s longest-running and largest international arts festivals featuring film, dance, contemporary music and a host of other events. Norwich is England’s first UNESCO City of Literature and there are over 20 events dedicated to this including appearances by Irvine Welsh, Harry Leslie Smith and Linton Kwesi Johnson.

What To See at Norfolk & Norwich Festival 2016

If I’ve piqued your interest, may I whet your appetite by recommending a handful of events that you should look out for at the festival: 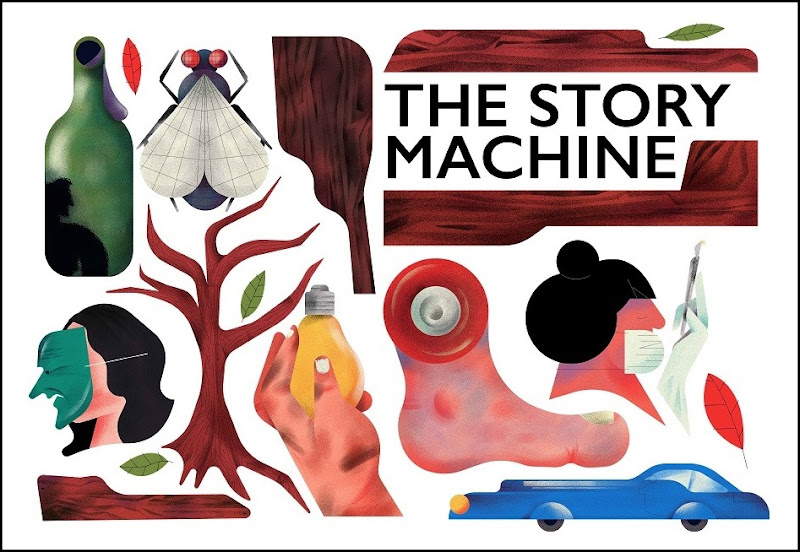 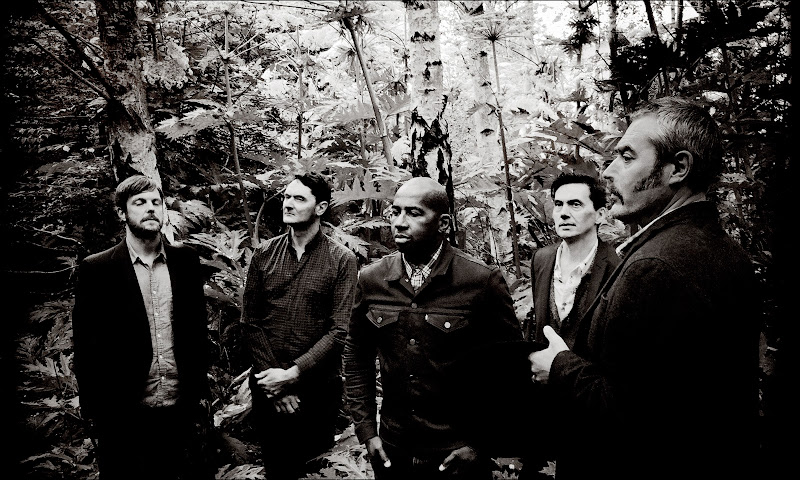 Tindersticks - The Waiting Room Cine-Concert, Sunday 22 May, 8pm
One of the seminal indie bands of the 1990s is returning with a live performance of their tenth studio album The Waiting Room accompanied by a specially commissioned film. 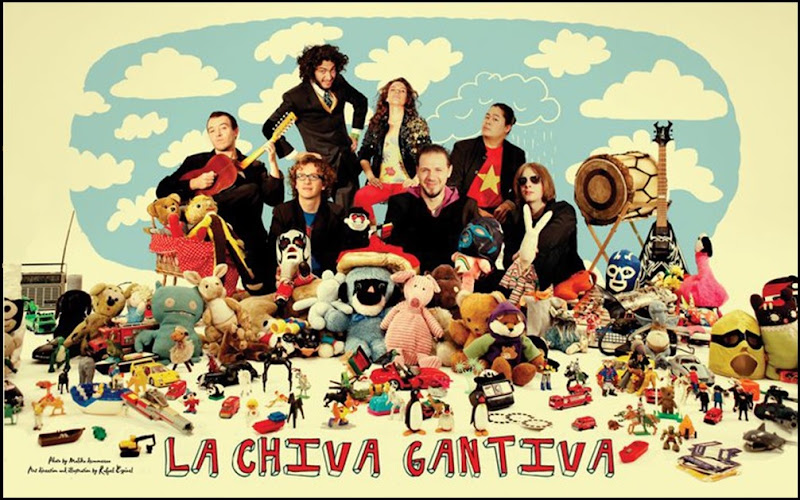 As for me, I’m attending the following events and will be writing about them in much more detail over at Emm in London. Naturally, these are highly recommended because I chose them and I can’t wait to share my coverage of the events with you.

Walk With Me – Felbrigg Hall, Saturday 21 May 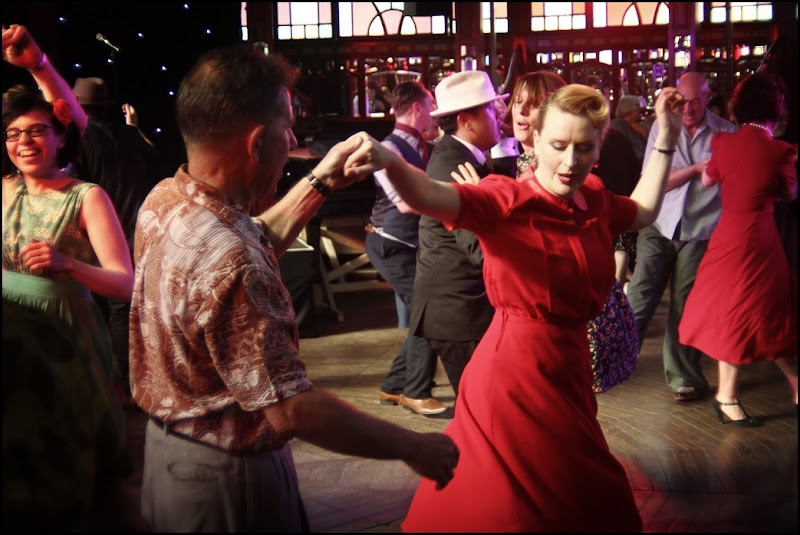 Are you going to the Norfolk & Norwich Festival this year? Which acts are you catching?