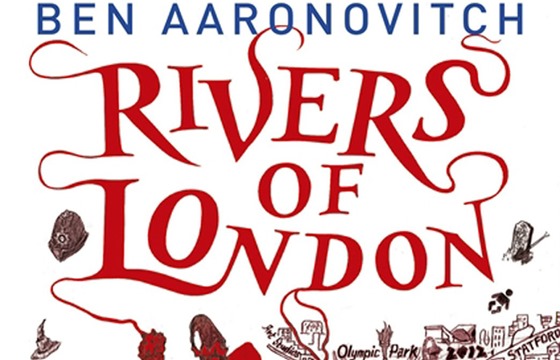 Have you ever fallen in love with a book? So much so that after you finished reading it you began to obsess about when would be a reasonable time to start reading the sequel? I feel that way about Ben Aaronovitch’s Rivers of London. I adored this book and want to dive straight into the the next in the series but I'm stoically insisting on finishing the other two books on my bedside table first. It is excruciating.

In Rivers of London I felt like I'd hit the jackpot. I loved Peter Grant, the main character, and I really enjoyed the story and the plot. Most of all, I listened to the book on Audible and I adored Kobna Holdbrook-Smith's narration. This is such a rare combination - usually I find that if I love a book, I might not particularly like the main character and if I do, I certainly won't like whoever they've chosen to narrate it. I honestly haven't felt this enthusiastic since Stephen Fry narrated the Harry Potter series. 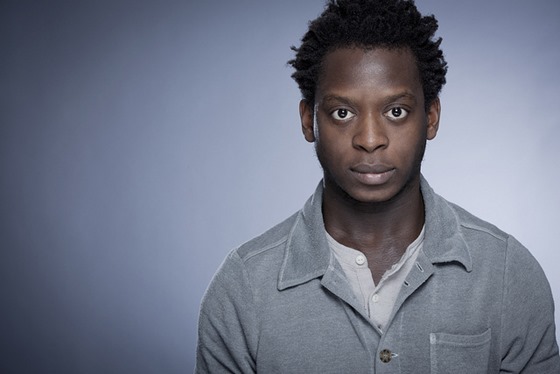 So where to start? It's pretty obvious this isn't going to be an objective review but I'll try my best to be relevant at least.

Rivers of London is written by Ben Aaronovitch, previously known for his Doctor Who dramatisations. The star of the series is Peter Grant, a young officer in London's Metropolitan Police. One evening while out on patrol, Peter encounters a ghost and based on his ability to even see ghosts is drafted in to a special branch of the Met to become a magician's apprentice. Just as well because Peter is a very ordinary policeman indeed and was about to follow up his mandatory probation with a not-so-prestigious desk clerk position. 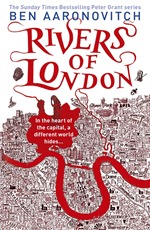 When a series of violent and increasingly gruesome murders take hold of London, Peter realises there is an indisputably magical element to the crimes. Can Peter get to the bottom of the murders before London succumbs to mischief and mayhem? And while he is at it, can he help the warring river gods achieve a modicum of peace?

Exciting, dramatic, funny and irreverent to the hilt, Rivers of London is a superb series opener that will appeal to lovers of London, Harry Potter and crime.

For being my best discovery of the year, I give Rivers of London by Ben Aaronovitch five out of five stars and would highly recommend the entire series as read by the amazing Kobna Holdbrook-Smith on audiobook.