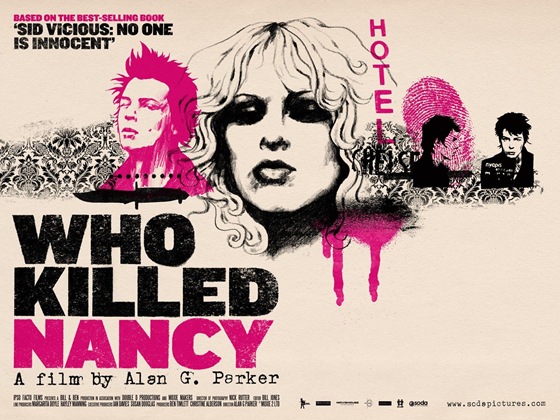 The Regent Street Cinema is London’s earliest independent cinema and this month they are celebrating the 40th anniversary of the birth of Punk Rock with a weekend of punk-inspired films and documentaries plus director and producer Q&As.

The Punk Doc Festival in partnership with the Music Film Network will feature eight films including Alan Parker’s explosive Who Killed Nancy?

· Revenge of the Mekons, 4pm

Tickets will sell out so be sure to book ahead at Regent Street Cinema box office.