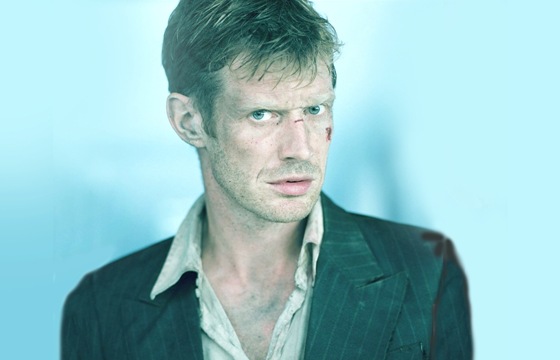 I have a delicious tidbit of news about a brand new film featuring the cream of the British acting crop. Actor Jason Flemyng is taking up the helm as director of action-packed vampire thriller EAT LOCAL.

Essex boy Sebastian thinks he’s in for a night of passion when he goes home with the ravishing Vanessa, only to discover that he is in fact on the menu. Vanessa’s equally gorgeous friends happen to be a coven of hungry vampires and Sebastian is stuck with them in a remote farmhouse.

The situation goes from bad to worse when the coven discover they have company in the form of Captain Bingham and his band of heavily-armed mercenary vampire hunters. One thing is for sure, somebody has bitten off more than they can chew and they’re in for a bloody feast tonight.

Written by Danny King, EAT LOCAL began filming in Hertfordshire in January and will wrap this month. They are filming on a shoestring budget and Jason had this to say about their progress, “we’re 3 days in to shooting and 50% of what we’re doing is better than I could have imagined and 50% is as good as I could have hoped. Everyone is working really hard with budgets they haven’t seen for 20 years and the actors are working for beer & lunch money”.

That is quite a feat when you consider some of the big names leading this production. Without further ado, let’s meet the cast of Eat Local. 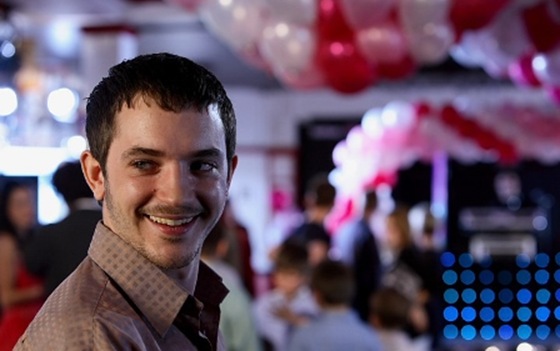 Best known for his role in Traveller, Billy Cook is the son of legendary heartthrob David Essex. A West Ham supporter, he has also featured in Green Street 3: Never Back Down and The Hooligan Factory as well as roles in The Crimson Field and Ripper Street.

It is Sebastian’s appetite for Vanessa that starts this whole mess to begin with. 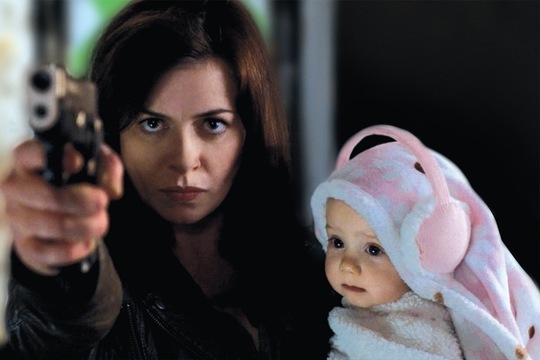 Eve Myles requires no introduction on this site as the star of Torchwood and the hit series Broadchurch.

Vanessa lures the unexpecting Sebastian back to her remote farmhouse to share him with her coven. 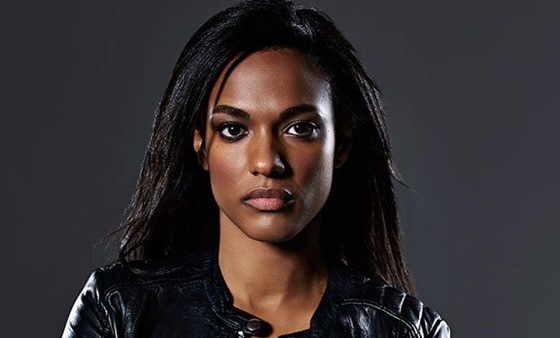 Like Eve Myles, Freema Agyeman needs no introduction to fans of Doctor Who for her role as Martha Jones. She also starred as Alesha Phillips in Law & Order: UK and Amanita in Sense8. 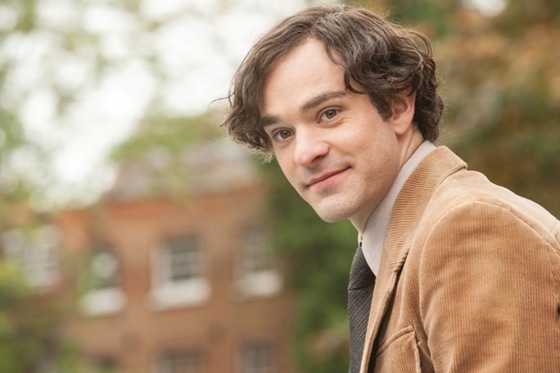 Charlie Cox starred as Tristan Thorn in Stardust and Jonathan Hellyer Jones in The Theory of Everything but it is his role as Matt Murdock in Daredevil that has everyone talking about him. 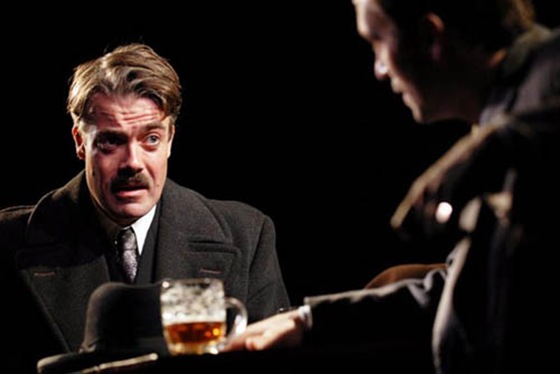 Best known for his roles in The King’s Speech and The Iron Lady, Robert Portal will star as Captain Bingham, the head of the band of mercenary vampire hunters who arrive at the farmhouse to take out the coven. 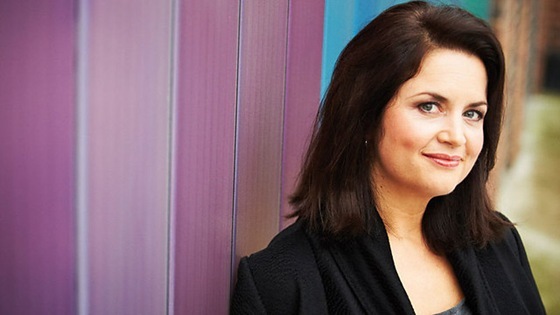 No stranger to British TV screens, Ruth is best known for her roles as Nessa in Gavin & Stacey and Stella Morris in Stella.

Vincent Regan is The Duke 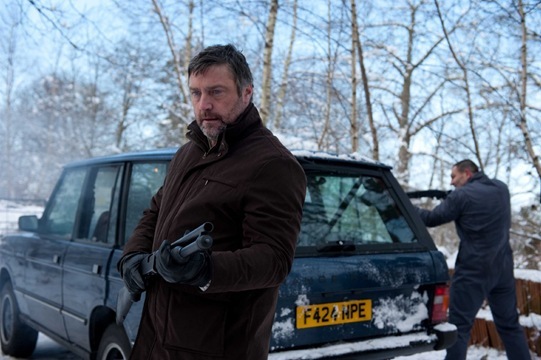 Best known for his roles as Karl Matlock in Strike Back and Dion in Atlantis, Vincent stars as The Duke in Eat Local.

Although we don’t know exactly which parts they’ll be playing, Eat Local will also star some other recognisable faces in British film. 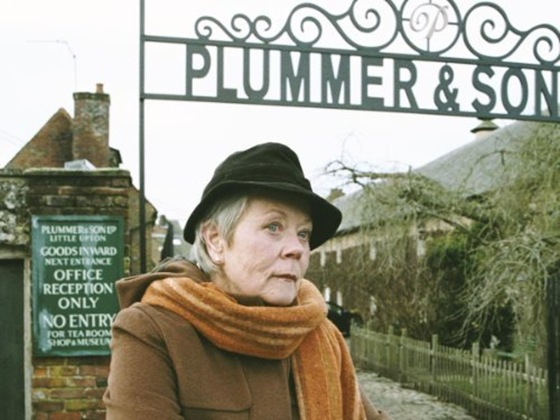 Best known for playing Margaret Meldrew in One Foot in the Grave, Annette Crosbie has also starred in Calendar Girls and Midsomer Murders. 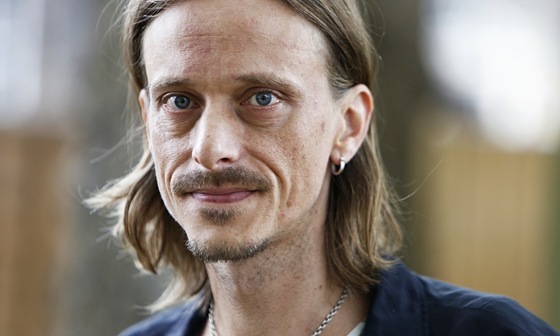 Known around the world for his role as Ragetti in the Pirates of the Caribbean series, Mackenzie is also known for his roles as Gareth Keenan in the original The Office and Orell in Game of Thrones. 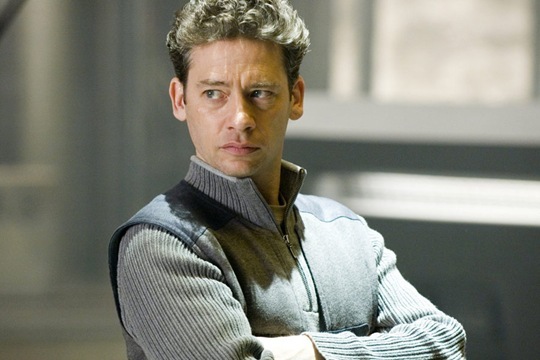 Like Mackenzie Crook, Dexter is so well known for his roles on both film and television that it is difficult to narrow down a handful of roles. He first featured as Babyface in Bugsy Malone and is known for his roles as Spike Thomson in Press Gang, John W. Martin in Band of Brothers and Tony Casemore in Hotel Babylon.

I don’t know about you but I am really looking forward to this one. We’ll keep you posted with more news in the future. In the meantime, you can add Eat Local to your watchlist on IMDb.