Don't Miss: Leonardo da Vinci: The Mechanics of Genius at the Science Museum 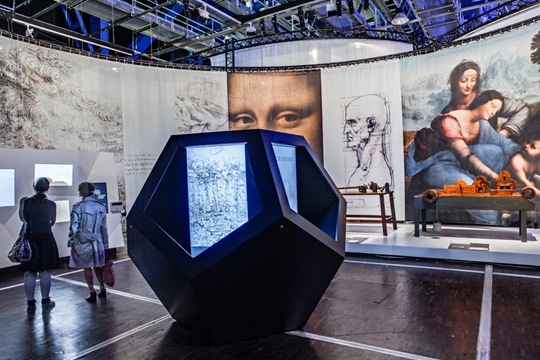 London’s Science Museum presents Leonardo da Vinci: The Mechanics of Genius, a brand new exhibition opening on 10 February 2016 and running until 4 September 2016. The exhibit will feature an incredible 39 models based on Leonardo’s designs and interpreted in a stunning three-dimensional form. The models, which include flying machines, diving apparatus and weapons, were originally created in Milan in 1952 in celebration of the 500th anniversary of Leonardo’s birth. 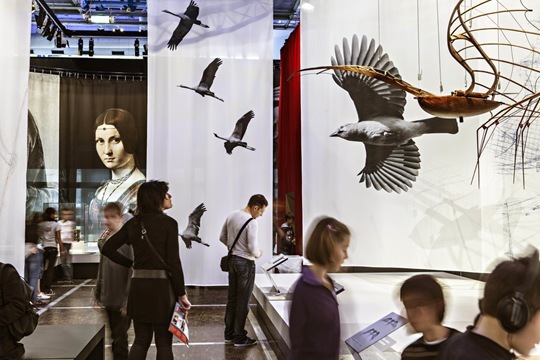 Leonardo da Vinci was an insatiably curious engineer and was inspired by the natural world’s responses to problems such as flight, based on billions of years of evolution. The exhibion will explore the influence of biomimicry in modern-day research and development in the fields of robotics and aeronautics, an area no doubt influenced by Leonardo’s works. 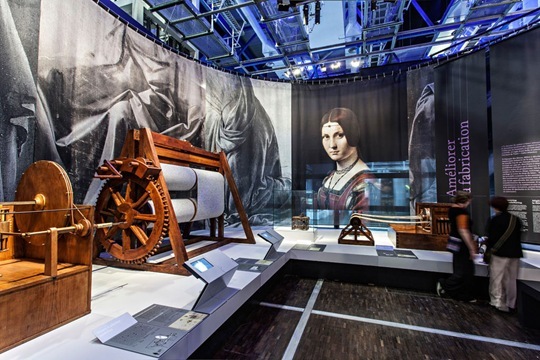 In addition to the models, the exhibition will feature large-scale reproductions of Leonardo’s famous drawings and sketches as well as modern examples of bio-inspired robotics, aviation and materials technology. As we’ve come to expect from the Science Museum, the exhibit is highly educational and will feature 13 Interactive games and 10 multimedia installations.

Note: Tickets for this exhibition will sell out so make sure you book your tickets ahead of time.