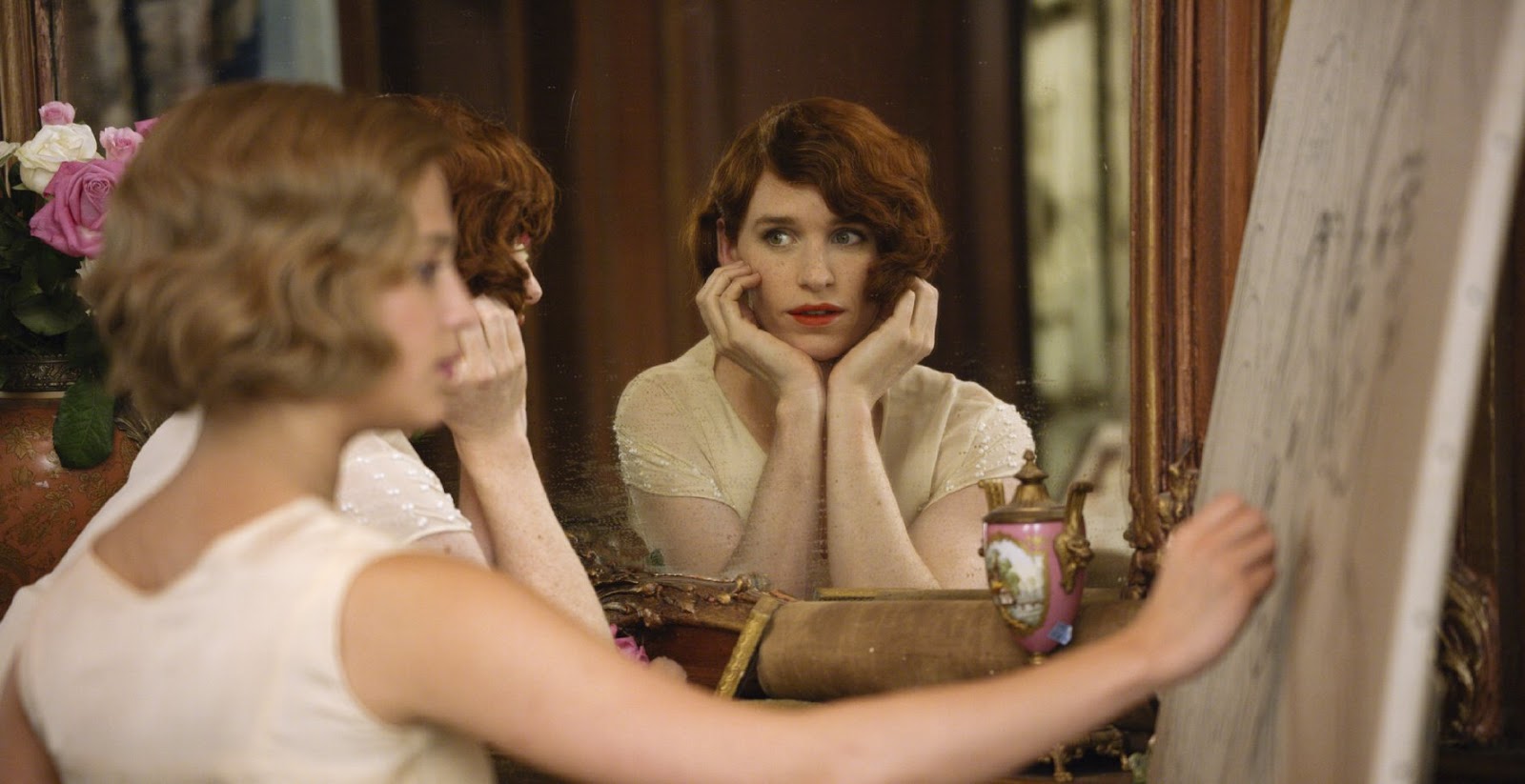 It’s a brand new year and in 2016 I’ve decided to return to Addicted to Media’s roots as a scrapbook of everything that I watch a consume. Well, maybe not everything but every now and again it's nice to watch a film and give an entirely subjective review of it. Things might occasionally get silly and fan-girlish but hey, it's all for fun.

I knew that I wanted to see The Danish Girl from the moment I saw the trailer. I didn’t know much about the film except that it stars the new darling of British film Eddie Redmayne but I expected a fictional and uplifting account of transgender discovery.

The Danish Girl starts off as exactly that but it soon becomes something a lot more serious. It's clear from the outset that it is based on real life characters and paintings, which always gives a film a slightly different feel to pure fiction.

I loved Eddie Redmayne in his role as Einar Wegener / Lili Elbe. He has given a spectacular performance as the often hurt and confused transgender woman who pursues her desire to live as a woman in a time when it wouldn’t have been thought possible.

If I loved Eddie Redmayne, I simply adored Alicia Vikander but that is to be expected because I loved her in Testament of Youth and The Man From U.N.C.L.E. I'm not surprised in the least at how many award nominations the film is receiving. 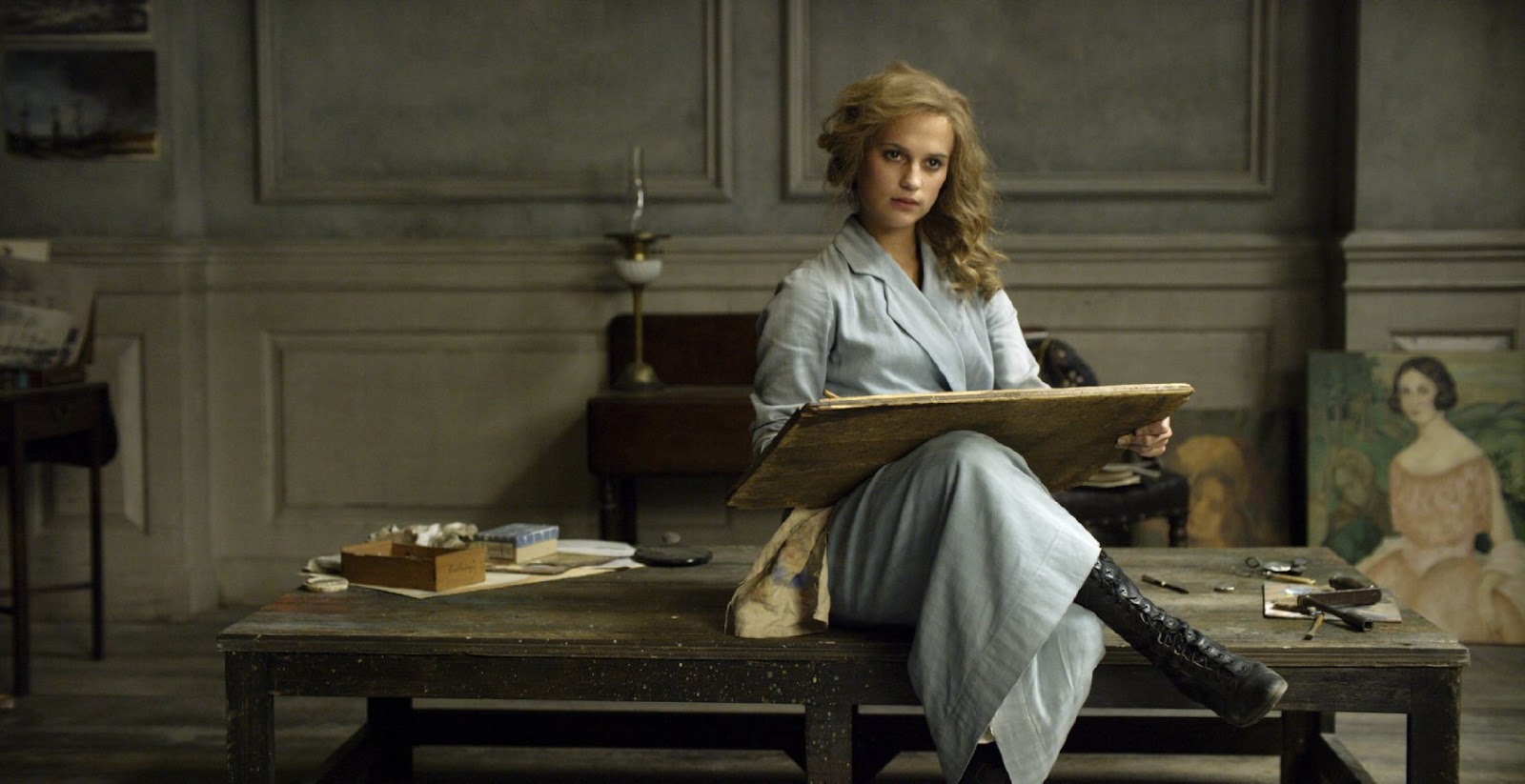 I really liked the costumes and setting of the film in the 1920s art communities in Stockholm and Paris. I especially liked Lili Elbe’s makeup and dresses.

What I Didn’t Expect

Lili Elbe was one of the very first individuals to attempt gender reassignment surgery in a time when this was thought to be impossible but somehow this film, no matter how beautiful, sensitive and well-acted, fails to capture what Lili really faced. 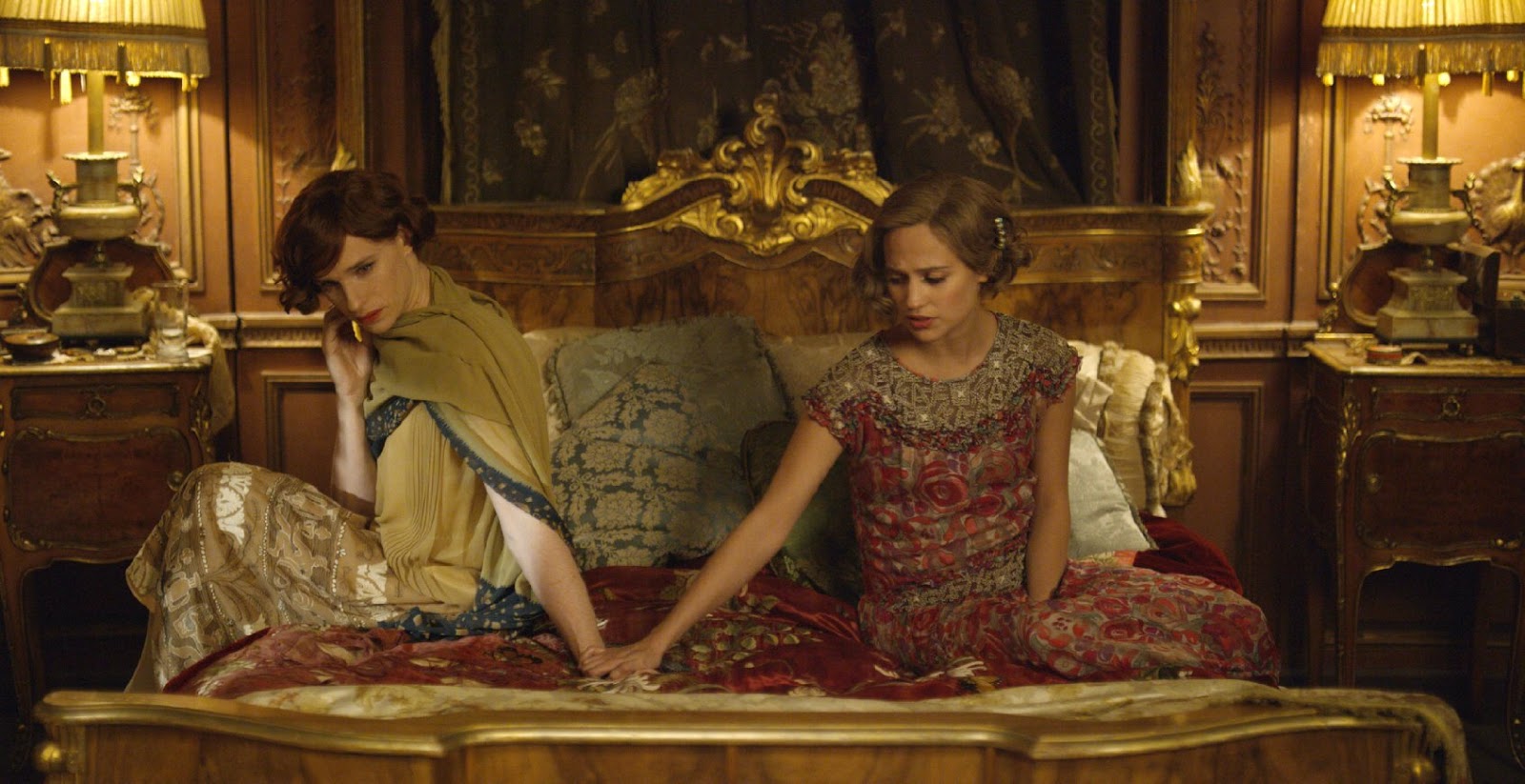 She must have experienced considerable emotional turmoil but I felt that the screenplay made her out to be selfishly pursuing her own needs in the face of Gerda’s stoic attempts to come to terms with the situation. Lili is given little agency in the film and instead the focus is on Einar’s wife Gerda and how she reacts to the sudden changes in her husband.

When you consider the poetic license taken with the film and that Gerda wasn’t actually all that present in real life, it makes the focus on Gerda ever more questionable.

Despite that reservation, I’m not actually complaining because of my aforementioned girl crush on Alicia Vikander. Ultimately I thoroughly enjoyed our first cinema experience of 2016 and look forward to many more award-winning performances in the year to come. 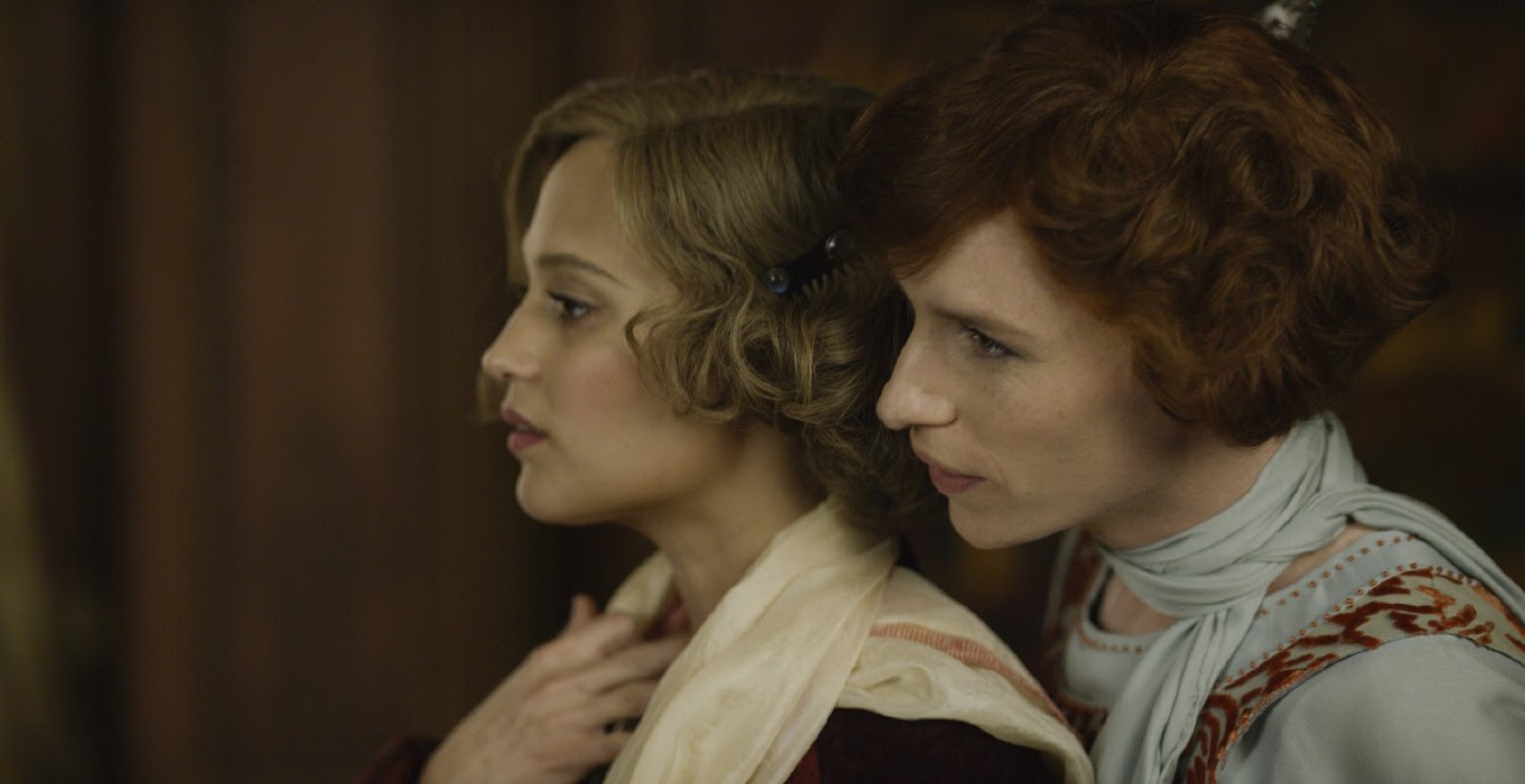